Over 75 Years of Excellence

In addition to private voice lessons with faculty, students receive one-on-one coaching with the opera music director and extensive training in acting and stage-craft from the opera stage director.

A selection of the Turner-Fischer Center's recent productions can be found below, including several collegiate premieres. Select an image to read a synopsis for that particular production. 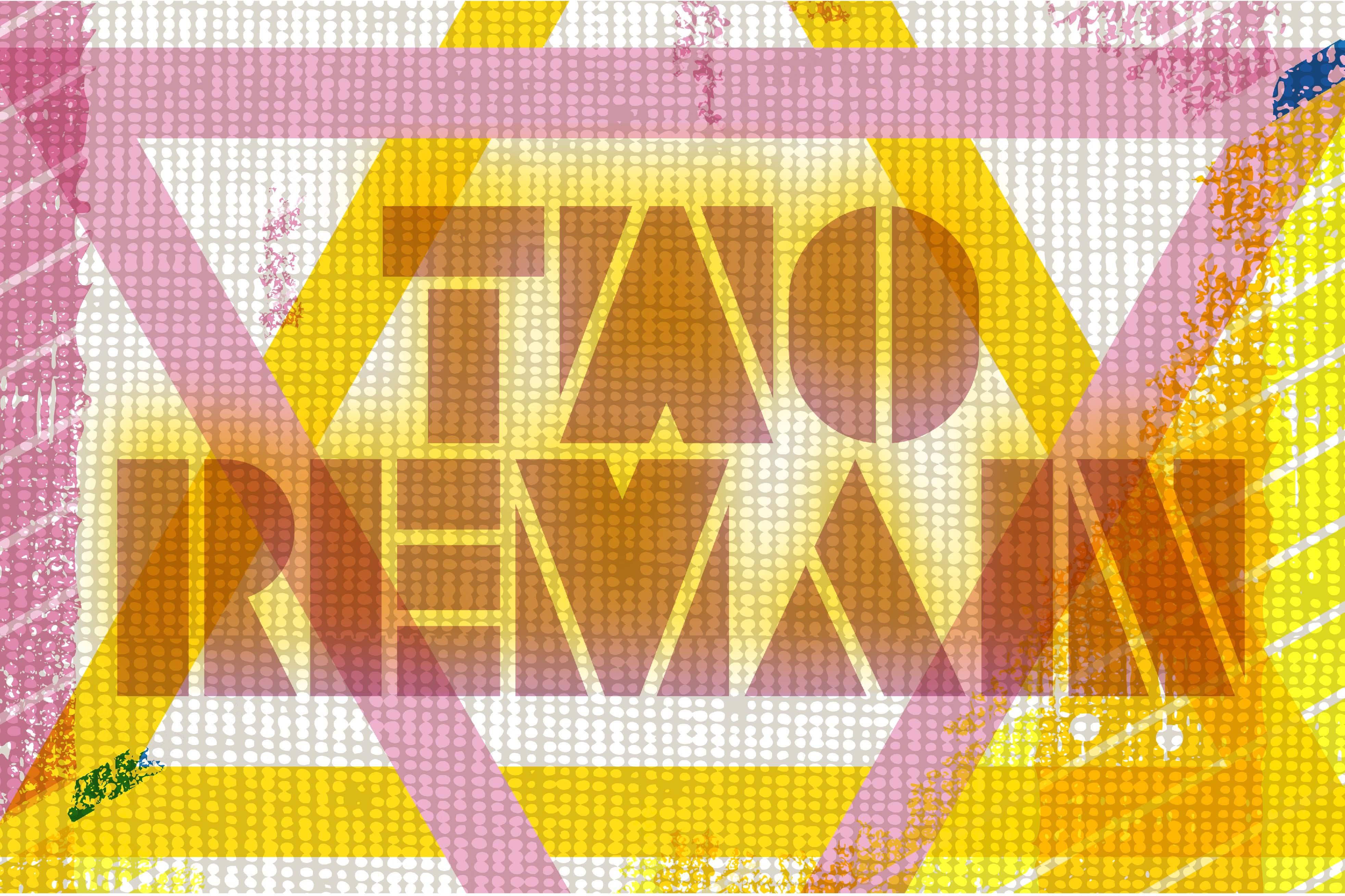 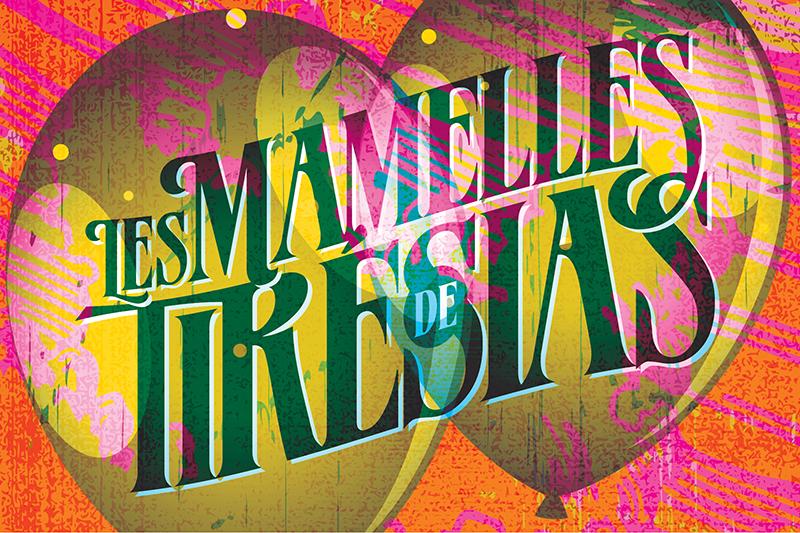 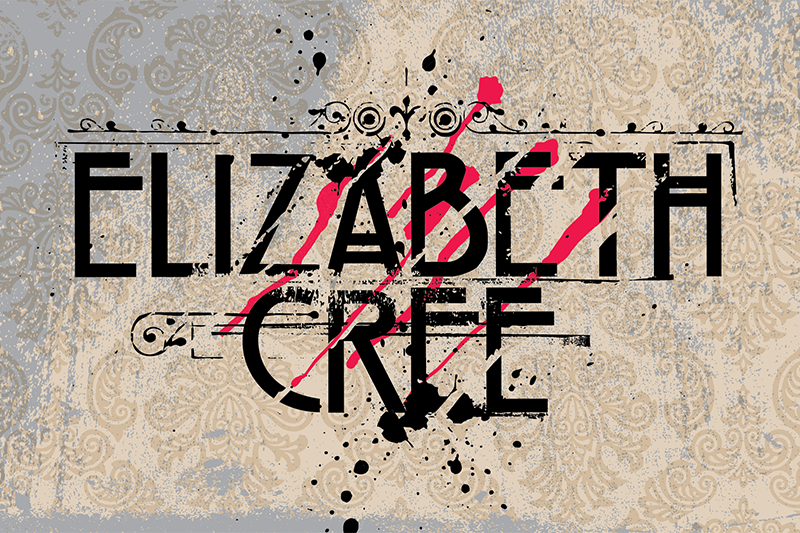 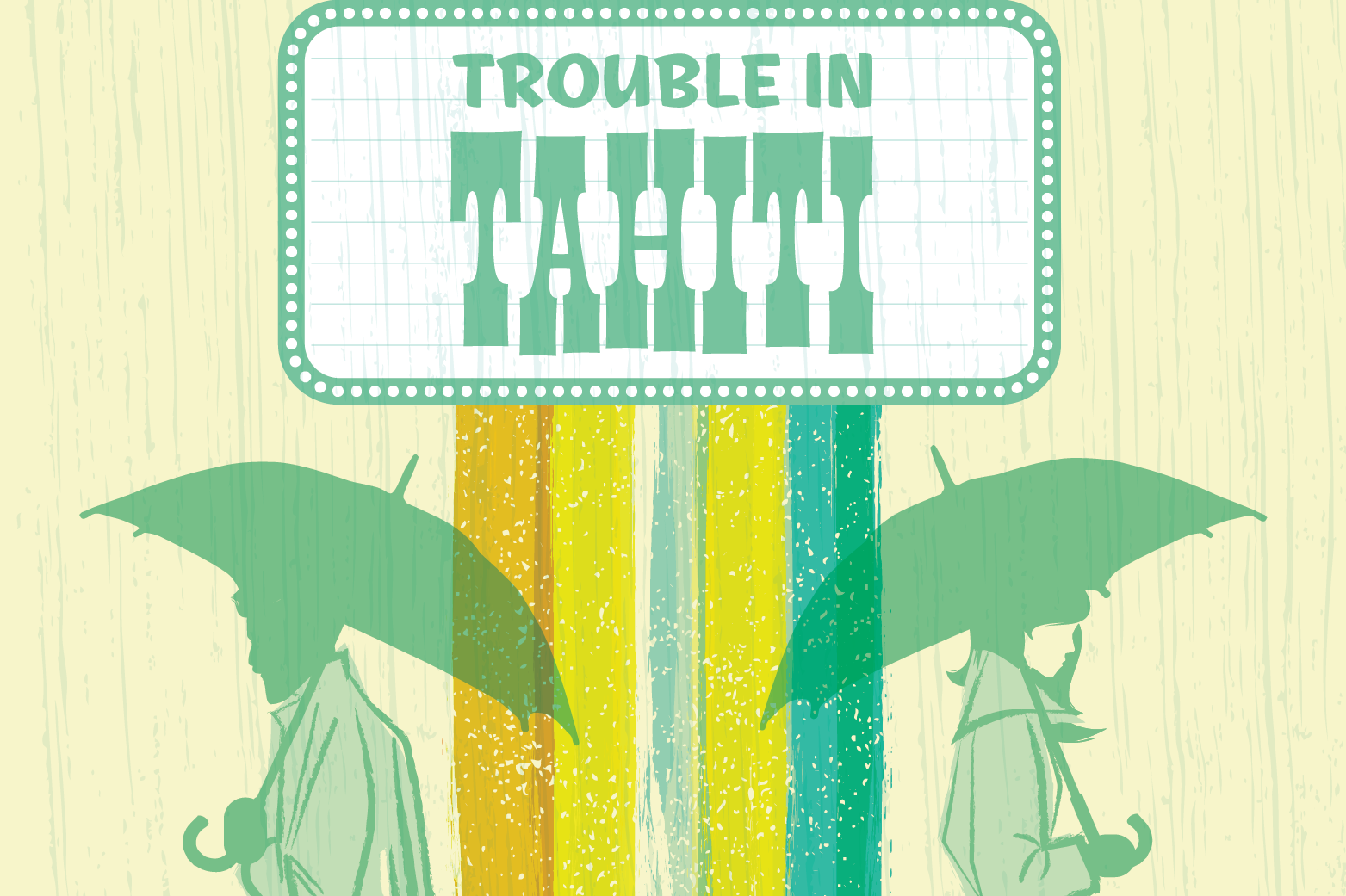 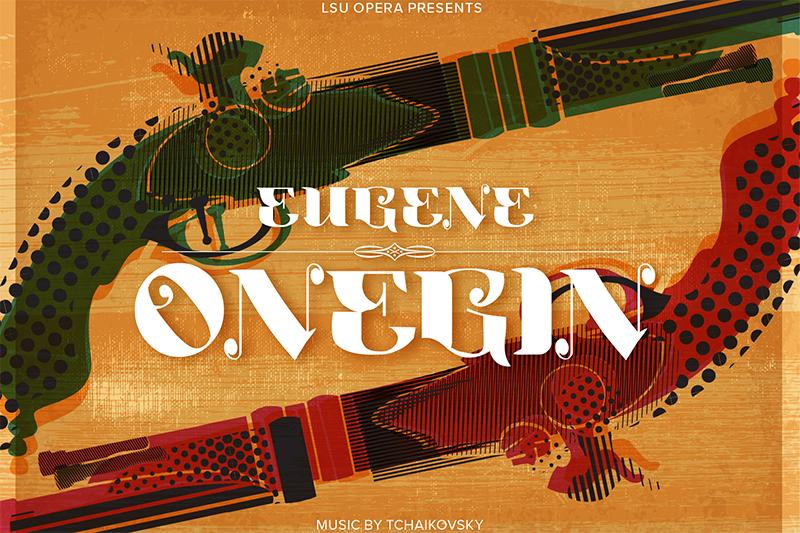 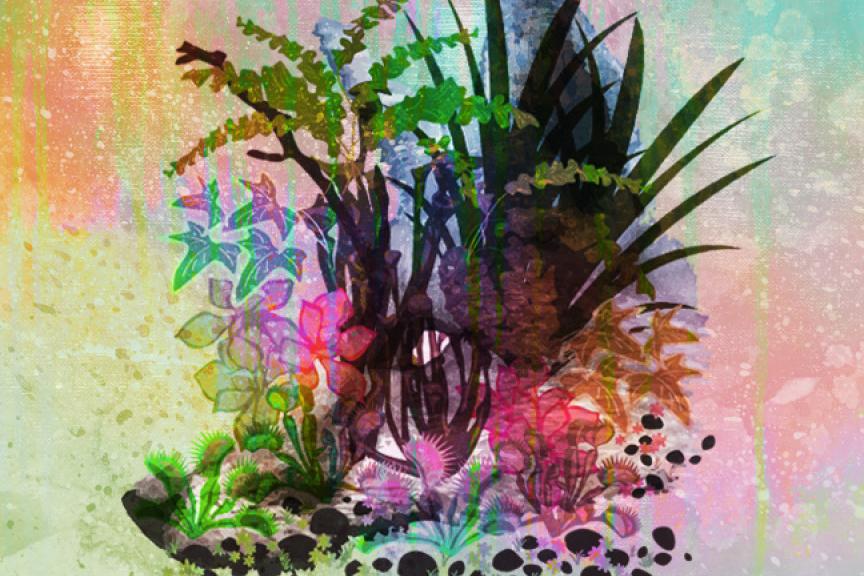 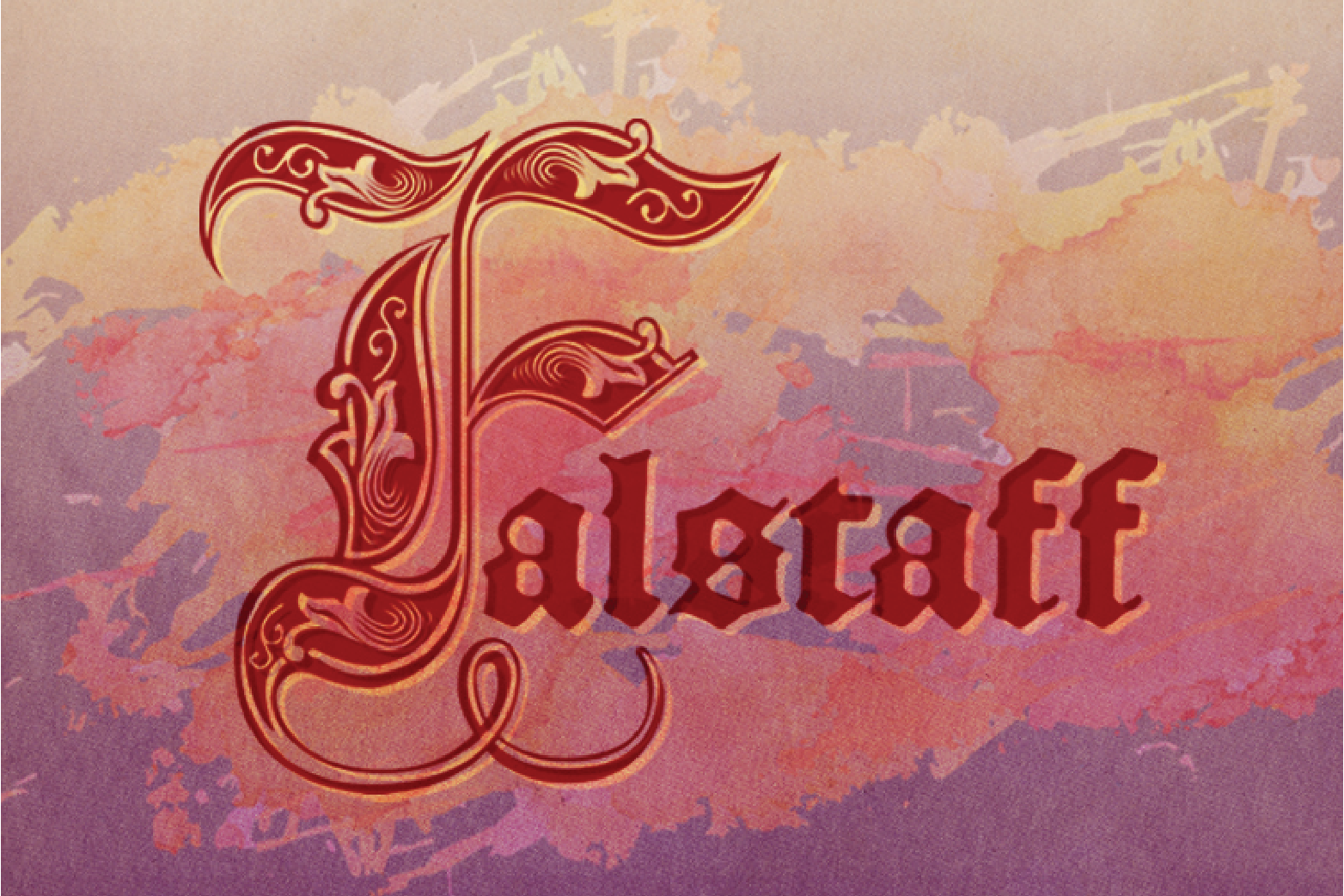 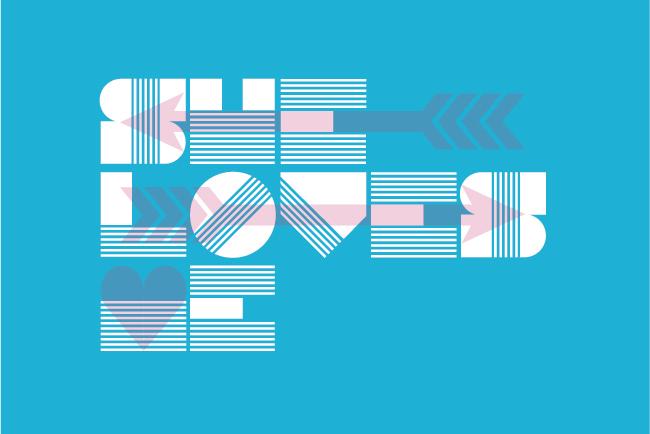 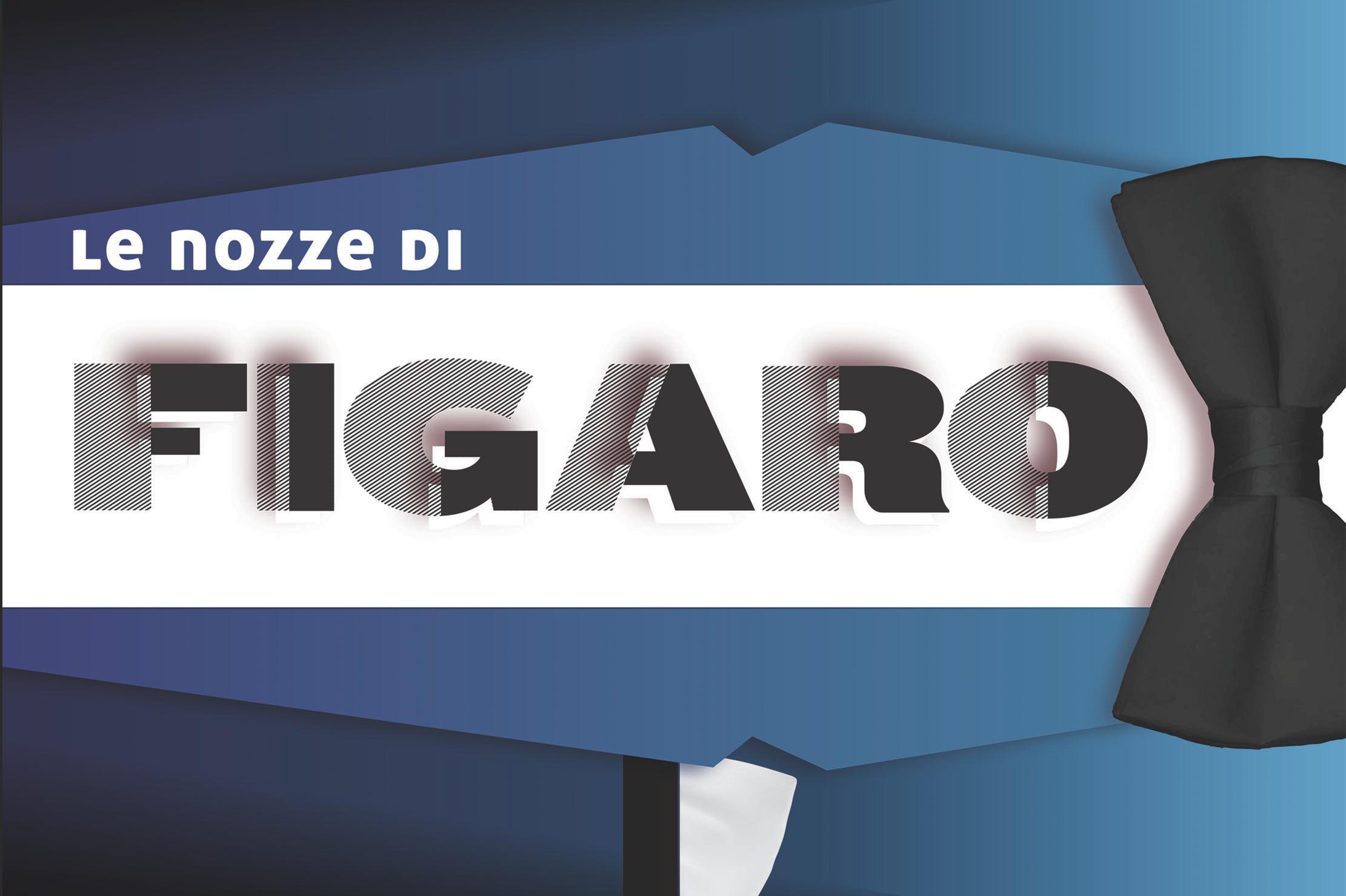 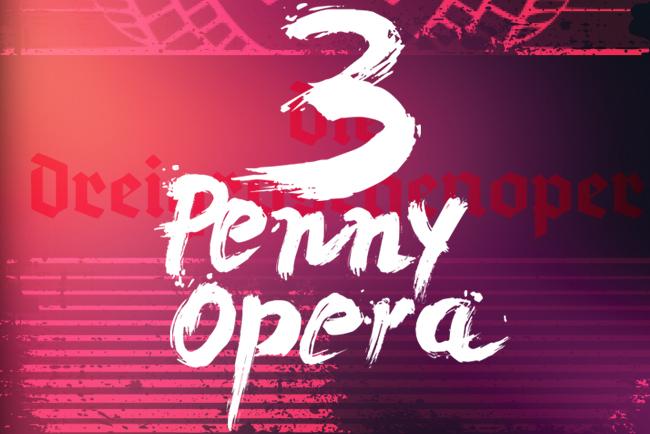 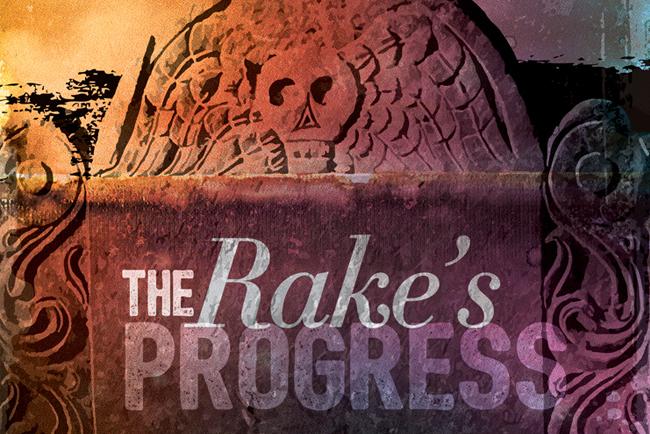 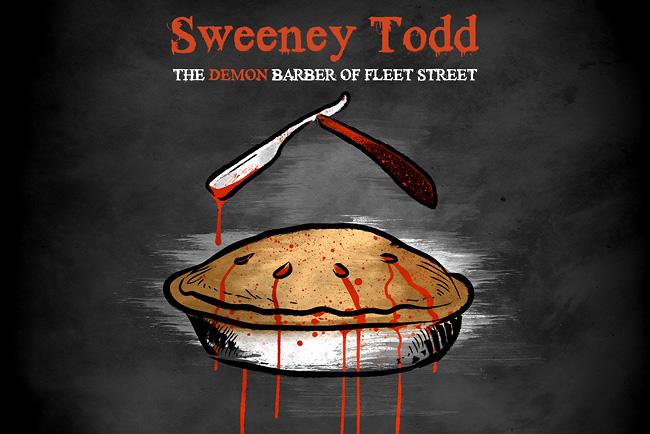