We are a student organization that focuses on encouraging participation for students interested in film and television within the School of Theatre. We are here to help you create content, connect with other film students, and foster a community of film. 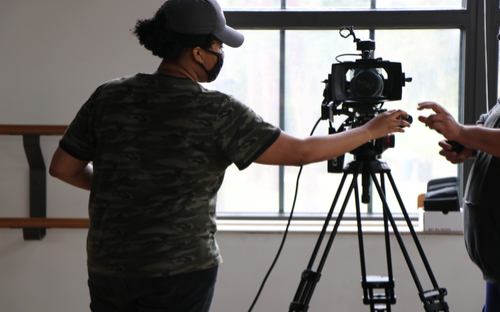