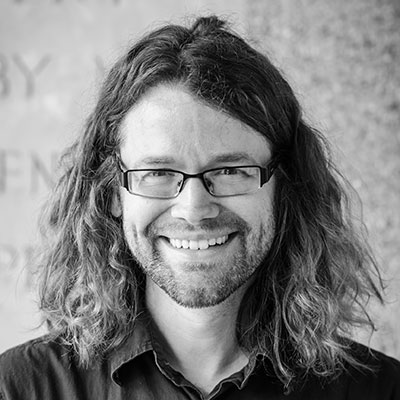 John Fletcher holds a PhD in Theatre Historiography from the University of Minnesota. He teaches graduate and undergraduate courses in theatre historiography, dramatic literature, play analysis, cultural theory, and gender studies. He pursues research in social change performance, community-based theatre, cultural and political theory, evangelical and fundamentalist Christian social movements, queer studies, and drama of the Spanish Golden Age. His production credits include acting (Outworks - a festival of LGBTQ plays at LSU), dramaturgy (Cornerstone Theater in Los Angeles), and directing (Crisis Point Theatre in Minneapolis). He serves as Associate Conference Planner and History Symposium Co-Chair for the Mid-America Theatre Conference; as the head of the Lesbian, Gay, Bisexual, and Transgender Focus Group for the Association for Theatre in Higher Education; and on the Nominating Committee of the American Society for Theatre Research. In addition to regularly presenting at national and international conferences, he has published work in journals such as Theatre Survey, Theatre Topics, and Laberinto as well as in anthologies such as Querying Difference in Theatre History. His current project is a full-length study about how US social groups on the political left and right use performance to demarcate insider/outsider boundaries.