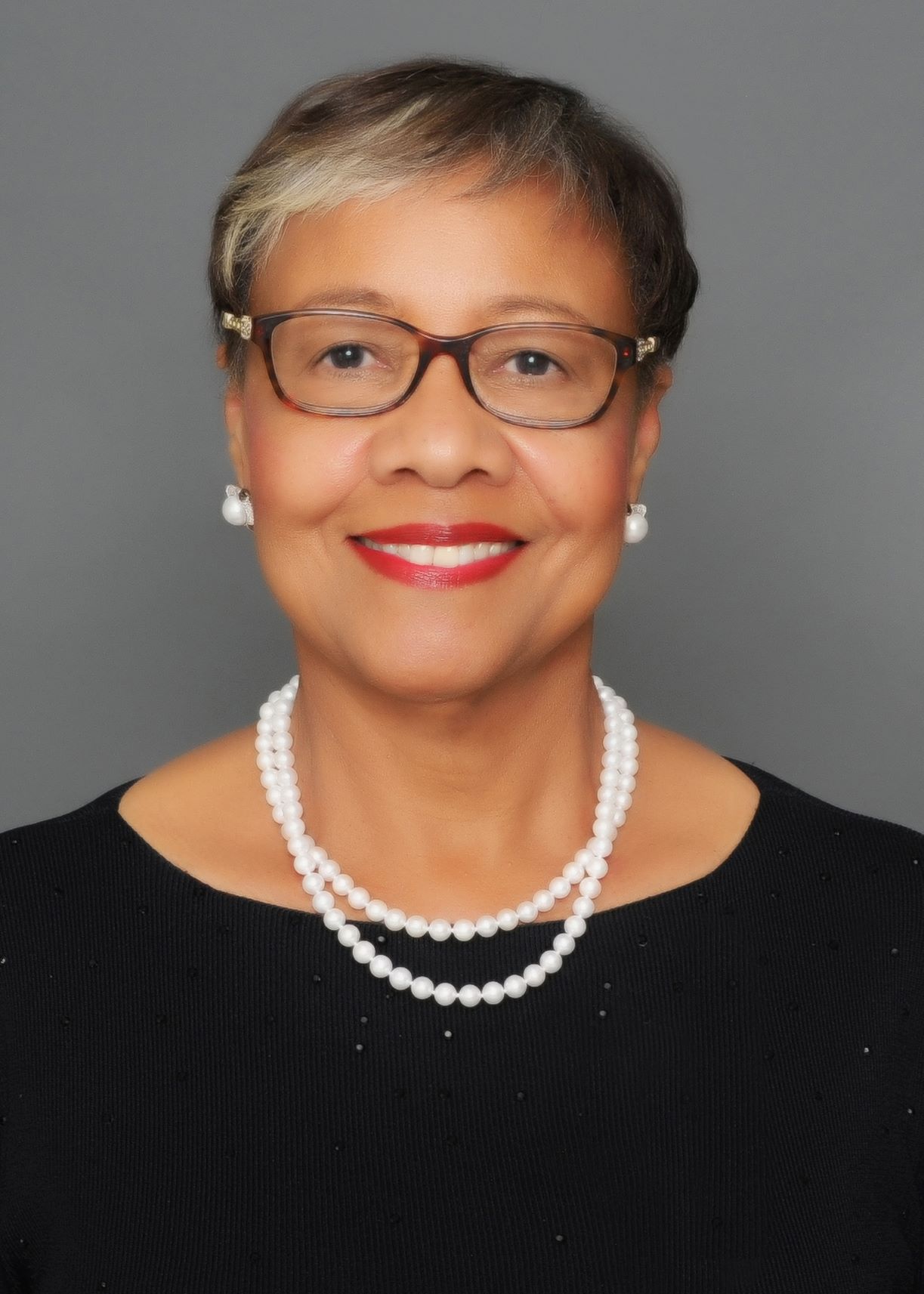 In 2019, Broussard received the LSU Rainmaker Award in the category of Senior Scholar in Arts, Humanities, Social & Behavioral Sciences. Additionally, her research gained recognition when she received the 2019 Guido H. Stempel III Research Award from the E. W. Scripps School of Journalism at Ohio University.

In 2018, Broussard was named the Teacher of the Year by the Scripps Howard Foundation and the Association for Education in Journalism and Mass Communication (AEJMC). The national award recognizes excellence in innovative teaching, mentoring of students and faculty scholarship, and leadership in educational and industry activities.

Broussard’s research interests include the Black press, representations of racial and ethnic minorities, media history, alternative media, crisis communication, public relations strategies and tactics, and the civil rights movement. She is author of the 2013 national award-winning book, “African American Foreign Correspondents: A History,” which followed “Giving a Voice to the Voiceless: Four Pioneering Black Women Journalists.” Her most recent book, “Journalism and Public Relations in Times of Crisis: A Symbiotic Relationship,” draws from her work as a public relations practitioner and teacher.

In the classroom, Broussard’s students have produced two first-place and one second-place national award-winning public relations campaigns since 2014. As a public relations professional, she was the director of public information for the city of New Orleans and, simultaneously, served as press secretary to Mayor Sidney J. Barthelemy in New Orleans for almost eight years.

Dr. Broussard talks about her research.