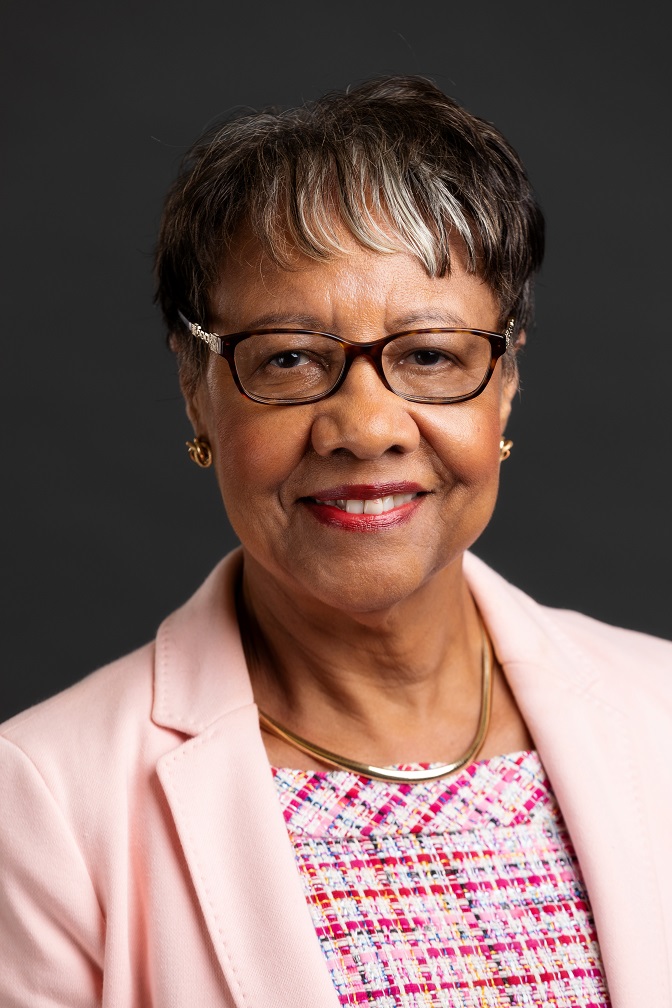 Baton Rouge, LA – The Association for Education in Journalism and Mass Communication (AEJMC)’s History Division announced Tuesday the creation of the Jinx Coleman Broussard Award for Excellence in the Teaching of Media History.

The History Division officers unanimously voted to name the award after Broussard with the support of the full leadership team.

“I am incredibly honored to have my name associated with this award,” Broussard said. “I hope to continue inspiring students, teachers and scholars of media history to uncover the past and make sense of the role media have played and the impact they continue to make in our world.”

The award will be presented to the future winners of the division’s Transformative Teaching of Media and Journalism History ideas competition. During the annual AEMJC conference, winners present original and tested teaching strategies that address one or more of these pedagogies: diversity, collaboration, community or justice.

“The History Division is lucky to have someone of Dr. Broussard’s stature involved with journalism history and serving as a role model for so many in teaching and research,” Division Chair Teri Finneman said. “We’re thrilled to give her this recognition and for professors for years to come to aim to reach her level of excellence.”

“We are so proud of Dr. Broussard and all that she has accomplished as a scholar, a public relations practitioner, a professor and a mentor for so many of our Manship School students over the years. We are delighted to celebrate Dr. Broussard as she continues to win prestigious national awards like this one,” Martin Johnson, dean of LSU’s Manship School of Mass Communication, said.

Broussard is a full professor and the Bart R. Swanson Endowed Memorial Professor in the Manship School of Mass Communication at Louisiana State University. She was the 2018 Scripps Howard AEJMC Teacher of the Year. Broussard is also the 2019 recipient of the Guido H. Stempel III Research Award from the E. W. Scripps School of Journalism at Ohio University. She’s also been awarded The Center for Community Engagement, Learning, and Leadership (CCELL)’s 2018-2019 Service Learning Happy Award, the Public Relations Association of Louisiana’s (PRAL) First Circle Award for lifetime achievement in the field, the Clarence L. Barney African American Cultural Center Distinction in Diversity Award, the Baton Rouge Area of Black Journalists (BRAABJ) Pioneering Black Journalist Award, and the Legends Award from the LSU A. P. Tureaud Jr. Black Alumni Chapter, among others.

She is recognized as an expert on the history of the black press and is author of the national award-winning book titled African-American Foreign Correspondents: A History, which followed Giving a Voice to the Voiceless: Four Pioneering Black Women Journalists. Broussard also does research on representation of racial and ethnic minorities, public relations, and crisis communication. Her co-authored book titled Journalism and Public Relations in Times of Crisis: A Symbiotic Relationship was published in June 2019.

“Adding Dr. Jinx Coleman Broussard’s name to our top teaching award recognizes the many years and many levels of her valued contribution to our field as a scholar and mentor,” said Kristin Gustafson, the division’s teaching standards co-chair.

The History Division will recognize Broussard with this honor during its Awards Gala at the 2020 AEJMC conference in August.

LSU’s Manship School of Mass Communication ranks among the top schools of mass communication and journalism in the country, with its robust emphasis on media and public affairs. It offers undergraduate degrees in public relations, journalism, political communication, digital advertising and pre-law; and four graduate degree programs: Ph.D. in media and public affairs, master of mass communication, dual MMC/law degree and a graduate certificate in strategic communication. Its public relations, digital advertising and student media teams frequently earn national recognition, including the national championship in the 2018 national Bateman Case Study Competition of the Public Relations Student Society of America.