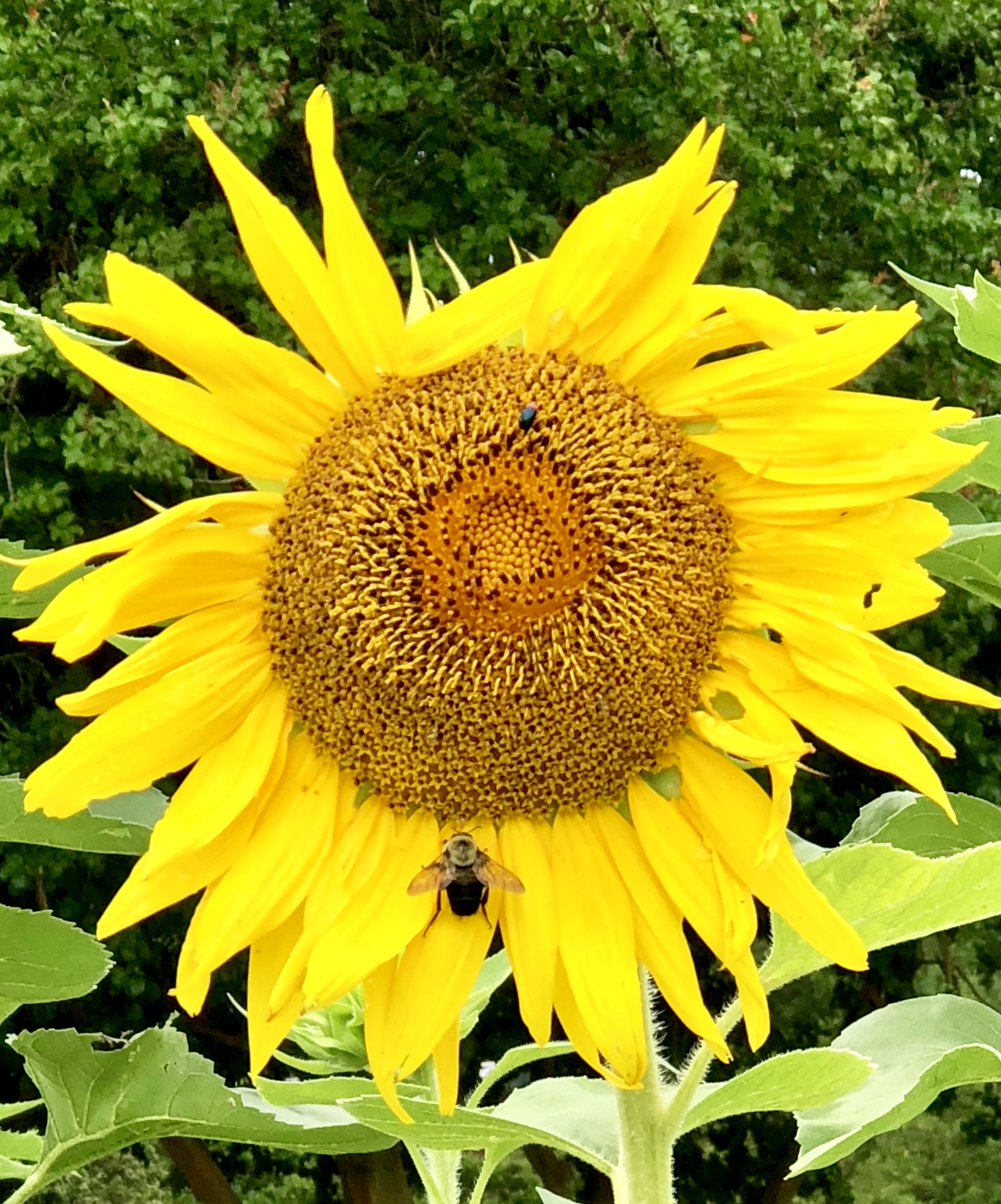 Who are Citizen Scientists?

Citizen scientists are individuals from all walks of life: gardeners, nature enthusiasts, students, educators, and the general public, who would like to share their observations about nature and local ecology as part of a collaborative project with scientists and the global community. The data submitted by citizen scientists is analyzed and makes it possible for researchers to answer critical questions in ecology and conservation.

Why are the projects important?

There is a citizen science project for observing and recording behaviors, life cycles, and migration patterns of so many organisms including: bees, birds, butterflies, beetles, dragonflies, bats, frogs, squirrels, earthworms, etc… Scientists use the data in making conservation decisions and to track long-term changes in species or ecosystems. Some citizen science projects involve making observations and submitting data of the first leafing, flowering, and fruit ripening of native trees, shrubs, flowers, and grasses in their local areas to online databases that contribute to the understanding of climate change and effects on ecosystems. There has been a steady decline in pollinators, (bees, butterflies, moths, beetles, hummingbirds, flies, and bats). Because of this decline, there are many citizen science projects where individuals can make observations and submit their findings to online databases about the types of floral features that are needed by various types of pollinators. Some of the flower traits include, size, shape, color and scent. The data can be used in making decisions in conservation issues. Just as a plant species requires the availability of pollinators that are abundant when the plants are flowering, the pollinators require that the flowers they need to feed on are available and abundant for their survival.

There is a project for...

Citizen Scientists can participate in bird counts. The observations are submitted to online databases which contribute invaluable data to bird population research. In 1900, the Audubon Society began The Christmas Bird Count, which was the first recorded citizen science project. Between December 14 and January 5 of each year, and participants can be part of the world’s longest-running wildlife census.

If you enjoy watching your backyard birds or participating in field trips and nature walks, there are many opportunities to record your observations and share the data with other citizen scientists and researchers. Some of the projects include: FeederWatch, NestWatch, eBird, Great Backyard Bird Count, Celebrate Urban Birds, and Habitat Network. The data is analyzed to help scientists better understand the diversity and abundance of birds in ecosystems throughout the year.

Citizen Scientists can learn about monarch biology and life cycle and get involved in monarch conservation by creating a monarch waystation in their yard. They can take part in tagging butterflies to help understand the dynamics of the monarch's spectacular fall migration through mark and recapture.

The Monarch Larva Monitoring Project contributes to monarch conservation in many ways. Citizen Scientists create and enhance habitats for monarchs across the nation. The data recorded and submitted from their observations provides researchers with a lot of information about monarch biology and milkweed habitat. Analysis of the data continues to inform conservation efforts throughout North America.

Citizen Scientists can learn about the biology, life cycle, and migration of many different organisms including: monarch butterflies, frogs, hummingbirds, dragonflies, earthworms, bald eagles, orioles, American robins, whooping cranes, loons, red winged blackbirds and report their sighting to an online database. The information tracks the abundance and diversity of the organisms with the changing seasons. Scientists analyze the data to monitor the abundance, diversity, and range of organisms in geographic setting with the changing seasons.

Frogs and toads populations have experienced dramatic population declines both in the United States and around the world. Scientists are try to understand the causes of the decline in populations in geographic ecosystems. Citizen Scientist use online tools to identify the calls of local frogs and toads and record their data online. The data is analyzed by researchers to help develop practical strategies for the conservation of these important animals.

Citizen Scientists have a wide range of projects to choose from with Nature’s Notebook. Researchers analyze and use the observations of plants or animals for scientific discovery, groundbreaking research and in decision-making. Phenology data, (the responses of organisms to the changing of seasons, climate, and other habitat factors), helps decide the timing of events, from when to harvest or irrigate land to when to conduct controlled burns in forests. There are over 1,260 species on the USA-NPN's Nature's Notebook species list of plants and animals available to observe. 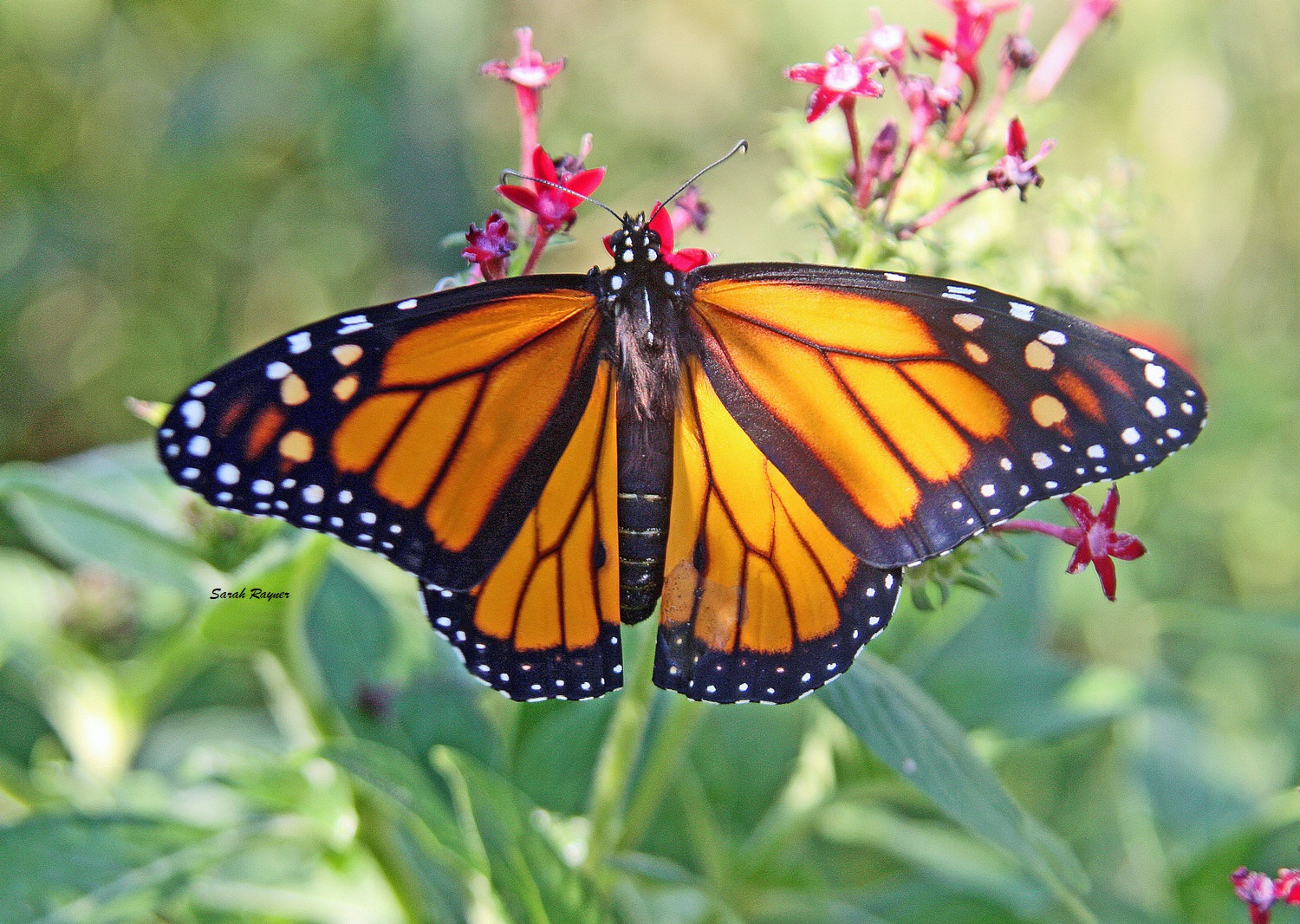 Citizen Scientists have a number of projects that are important to the science of invertebrate conservation to choose from. Some of the projects involve making observations and submitting the data on local bumble bees, butterflies, and dragonflies to better understand the conservation status of these invertebrate organisms.

Citizen Scientists make observations of events such as the first leafing, first flower, and first fruit ripening for a variety of plant species including trees, shrubs, flowers, grasses, weeds and ornamentals. Project BudBurst is particularly interested in observations of native plant species. The citizen science observations are reported online to a national database. Scientists can use this data to learn about the responses of individual plant species to climatic variation locally, regionally, and nationally, and to detect longer-term impacts of climate change by comparing with historical data.

Citizen Scientists make observations about the fox and grey squirrels and submit the data to online databases. Participants will learn to recognize the differences between the gray and fox squirrels. By contributing data of squirrels from home, the office, school, a park, or anywhere, scientists are better able to understand the ecology of the local environment and how it is changing. Individuals can also participate in experiments on foraging behaviors of squirrels.

The native ladybug population has been in constant decline over the past twenty years. During this same time, ladybugs from other parts of the world have increased both their numbers and geographic range in North America. Researchers do not know how or why this is occurring, the effects on ladybug diversity, and the impact on the populations of insects that ladybugs eat off of plants. The observations and data reported by Citizen Scientists will benefit research in finding answers to these important issues.

iNaturalists make observations and record their findings to databases worldwide to help scientists monitor biodiversity in their local environments. Projects include monitoring bird, insect and other animal populations, as well as fungi and plants.