Brief History of the Program 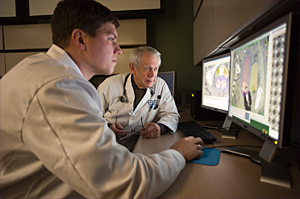 The partnership with MBPCC was further strengthened in 2004 when LSU and MBPCC signed a formal agreement to recreate our partnership as an integrated academic-community cancer center model for medical physics education and research. This renewal resulted in substantial expansion in terms of program faculty and resources, including the joint hire of a new Program Director whose time is split between LSU and MBPCC. Currently, the Program Director is Wayne Newhauser, PhD. Philanthropic efforts also resulted in the creation of the Dr. Charles M. Smith Chair of Medical Physics, held by the current Program Director. 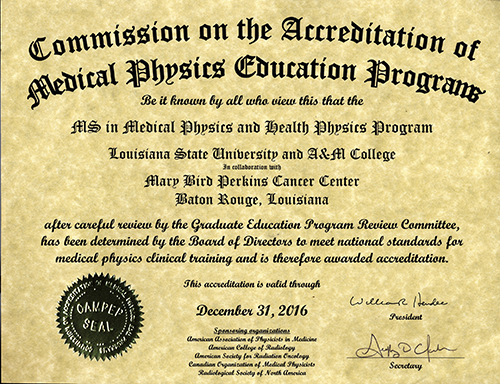 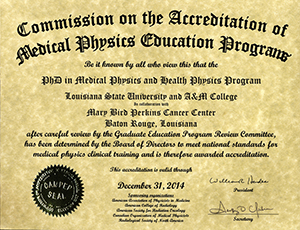