Because of Emory Smith, the citizens of Baton Rouge and neighboring communities can enjoy this extensive collection of more than 150 species of Southern native trees, shrubs, and wildflowers displayed on site. The 14-acre property known as Hilltop, is located on Highland Road, six miles south of the LSU campus. It was purchased in 1929 by Emory Smith and his wife, Annette as a working farm and country retreat, becoming part of Louisiana State University in 1981.

The Friends of Hilltop Arboretum, Inc. is an independent, non-profit organization that works in partnership with LSU to preserve, protect, and enhance this natural wonder to ensure it forever benefits the Greater Baton Rouge Community. Established in 1982 with thoughtful guidance from Emory Smith, its office was located on site in 1991.

Realizing the positive impact Hilltop has on education, the Friends of Hilltop made a commitment to build a facility to accommodate programming in its outdoor classroom in 1999. The building design was created by Ted Flato, a vernacular architect with nationally recognized firm of Lake/Flato Architects in San Antonio, Texas. The building respects the natural landscape, is environmentally sensitive, and recognizes the legacy of the founder Emory Smith and the unique history of the area. The administration complex including the office, gift shop, library, restrooms and open-air pavilion was completed in 2001. The Imo Brown Complex including the Beverly Brown Coates Auditorium and Bert Turner Courtyard was completed in 2013 and is the first LEED Certified building at LSU in Baton Rouge. 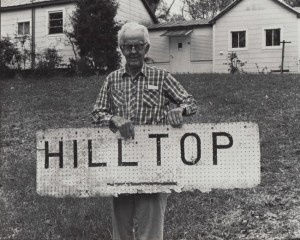 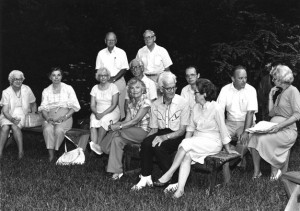