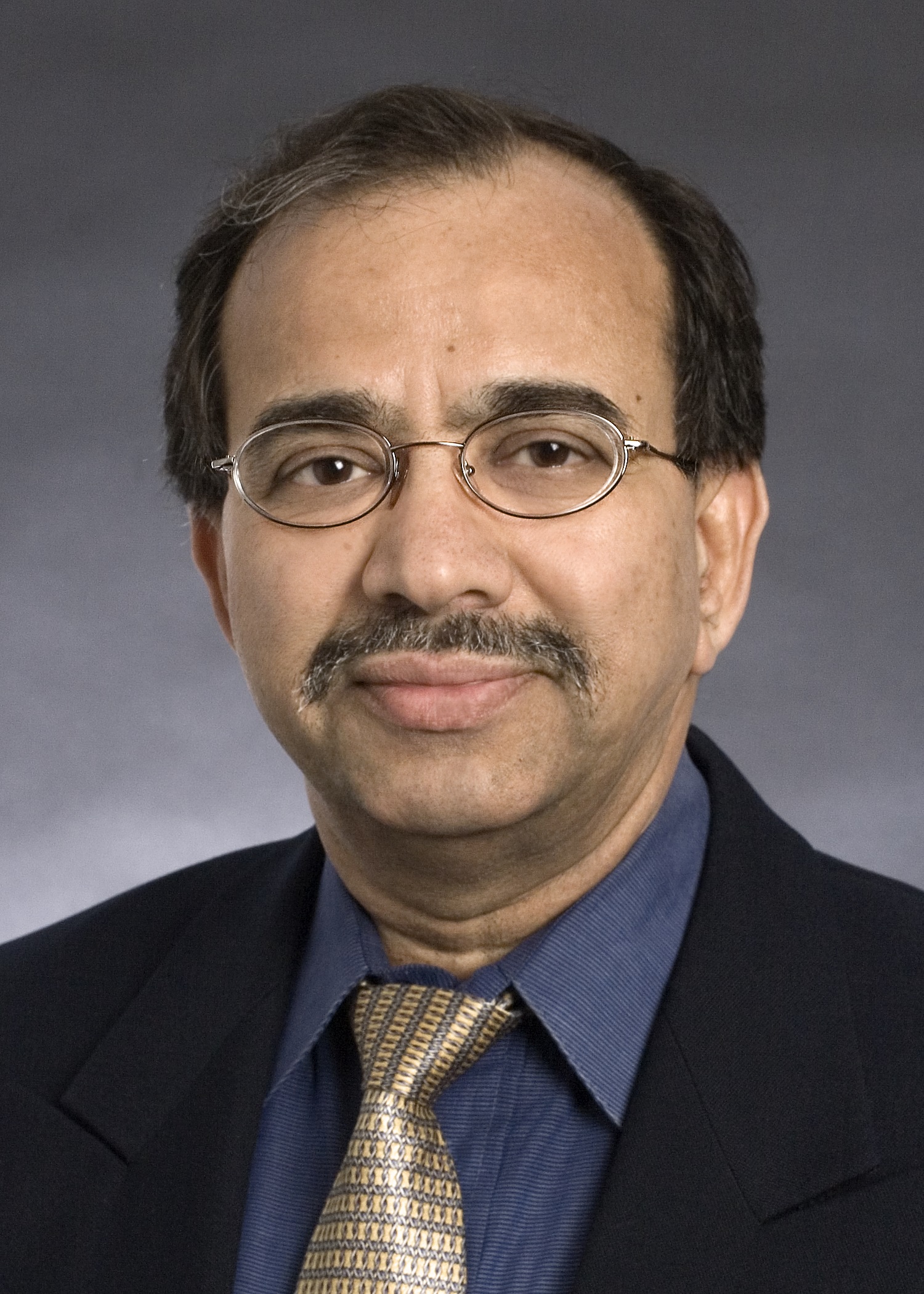 We are excited to announce that Dr. Dandina Rao, Emmett C. Wells Jr. Distinguished Professor and Full Professor in the dept, has been elected to the rank of National Academy of Inventors (NAI) Senior Member for his “’success in patents, licensing, and commercialization’ and for producing ‘technologies that have brought, or aspire to bring, real impact on the welfare of society’”.  Dr. Rao will be recognized at the eighth NAI Annual Meeting on April 10-11 in Houston, Texas, where he will be honored, along with other new NAI Senior Members during a breakfast, and receive an award and certificate to commemorate his election.  The NAI recognizes and encourages inventors with patents issued from the U.S. Patent and Trademark Office, enhances the visibility of academic technology and innovation, as well as educates and mentors innovative students.  Congratulations to Dr. Rao for this exciting achievement.