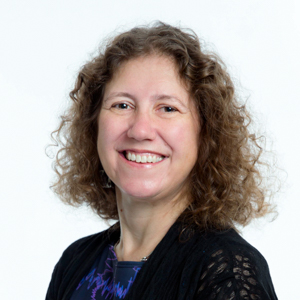 Prof. González research interest is in the detection of gravitational waves with interferometric detectors, such as the one in the LIGO Livingston Observatory, in Livingston, LA. She has published several papers on the specific predictions of Brownian motion as a limiting sources to the detectors' sensitivity. She was a founding member of the LIGO Scientific Collaboration, and has participated intensely in the commissioning of the LIGO detector at the Livingston Observatory since joining LSU in 2001, in issues related to alignment sensing and control. Her group is very involved in the instrumental characterization and calibration of the data collected in the data-taking Science Runs performed by the LIGO Scientific Collaboration (LSC). From 2000 to 2007, she co-led one of the four data analysis groups in the Collaboration, dedicated to the search of gravitational waves generated by binary systems of compact objects (neutron stars or black holes) in the final inspiraling stage before coalescence. In 2008-2011, she led the LSc detector characterization working group. In 2011, she was elected as the LSC spokesperson.