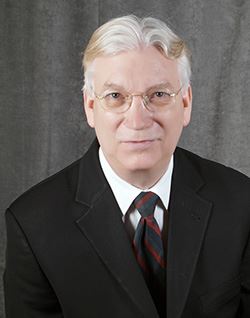 October 13, 2017 Leigh Rich of WRUU Savannah broadcast a 55-minute interview with Raymond Stock on her weekly radio program, "Listening to Literature."  The subject was his work as translator and biographer of Naguib Mahfouz, whose Nobel Prize in literature was announced 29 years ago today, on Oct. 13, 1988:

A second 55-minute installment will be broadcast in the next few weeks.