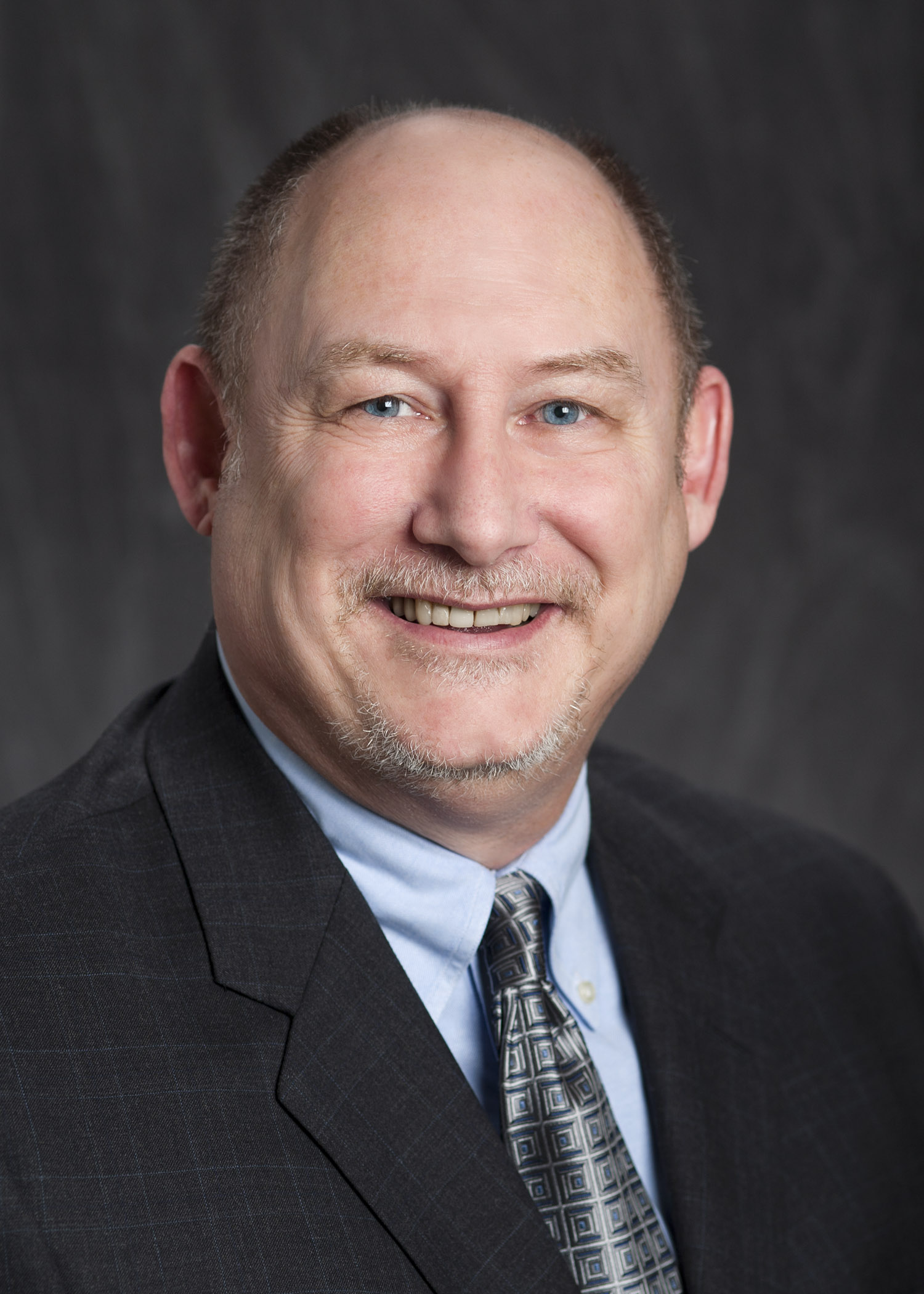 Kate Garand Holmes and James C. Garand, "The Clash of the Rights: Explaining Attitudes Toward a Religion Exemption to the HHS Contraception Mandate," PS: Political Science and Politics (April 2018: 358-369).

James C. Garand is the Emogene Pliner Distinguished Professor of Political Science.  He has broad research interests in American politics, and his work has been published in the leading scholarly journals in political science.  He is the former editor of American Politics Quarterly (1992-1997), has served on editorial boards for several scholarly journals, and is former President of the Southern Political Science Association  (2004). In 2006 Professor Garand received the LSU Distinguished Research Master Award  in recognition of outstanding faculty accomplishments n research and scholarship.  He has received numerous teaching awards, and he has mentored numerous students who currently hold faculty or administrative appointments at colleges and universities around the country.