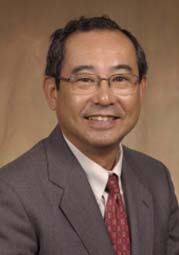 Dr. Egami researches neutron scattering, high-temperature superconductivity, electronic oxides, and the structure and dynamics of liquids and glasses. He earned his PhD in Materials Science from the University of Pennsylvania in 1971. After postdoctoral research at the University of Sussex, U.K. and Max-Planck-Institute in Stuttgart, Germany, he returned to the University of Pennsylvania in 1973 as Assistant Professor. He was promoted to Associate Professor in 1976, to Professor in 1980, and was the Chair of the Department of Materials Science and Engineering from 1997 to 2002. He moved to his current position in 2003. He has had guest appointments at Los Alamos National Laboratory (2002), KEK (High Energy Accelerator Research Organization), Tsukuba, Japan (1998), Inst. for Materials Research, Tohoku University, Sendai, Japan (1993), IBM Almaden Research Lab, San Jose (1988), Department of Physics, University of Tokyo, Tokyo, Japan (1987), and Max-Planck-Institut fur Metallforschung, Institut fur Physik, Stuttgart, Germany (1979-80). Dr. Egami has authored or co-authored 1 book, about 20 full reviews and over 360 technical papers. He has given over 200 invited technical presentations at national and international conferences. He has won numerous national and international awards and honors including the 2010 J. D. Hanawalt Award from the International Union of Crystallography, the 2006 Senior Researcher Prize at the International Symposium on Metastable and Nano Materials (ISMANAM), the 2003 Bertram Eugene Warren Diffraction Physics Award from the American Crystallographic Association, and a 2002 John Wheatley Scholar from Los Alamos National Laboratory. 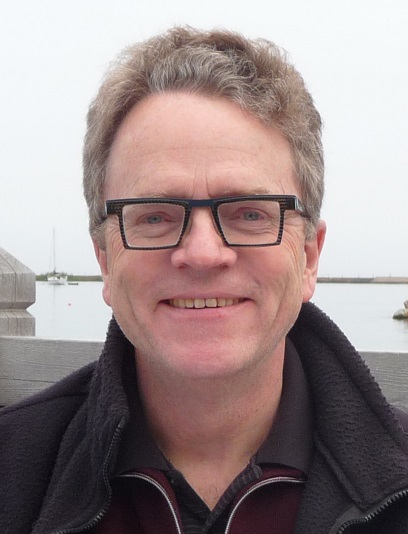 Dr. Lodge received his B.A. with honors in Applied Mathematics from Harvard (1975) and a PhD in Chemistry from the University of Wisconsin (1980). He spent 20 months as a National Research Council Postdoctoral Fellow at NIST after which he joined the Chemistry faculty at University of Minnesota. In 1995 he also became a Professor of Chemical Engineering & Materials Science and in 2013 was named a Regents Professor, the University’s highest academic rank. Since 2005 he has been Director of the NSF-supported Materials Research Science & Engineering Center at Minnesota. Dr. Lodge has won numerous awards including the 2004 American Physical Society Polymer Physics Prize, the 2009 International Scientist Award from the Society of Polymer Science, Japan, the 2010 Prize in Polymer Chemistry from the American Chemical Society, and the 2015 Hermann Mark Award of the ACS Division of Polymer Chemistry.  He is editor of the journal Macromolecules and founding editor for ACS Macro Letters. He has authored or co-authored over 400 papers in the field of polymer science. His research interests center on the structure and dynamics of polymer liquids, including solutions, melts, blends, and block copolymers, with particular emphases on self-assembling systems using rheological, scattering and microscopy techniques. 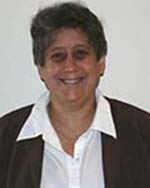 Dr. Perahia received her B.Sc. (1981) at the Hebrew University in Israel and her M.Sc. (1984) and PhD (1991) in Physical Chemistry from the Weizmann Institute of Science in Israel. Following her PhD, she spent a year at the Polymer Department at the Weizmann Institute in the group of Prof. J. Klein where they developed an innovative surface force apparatus that is capable of measuring shear forces to very high accuracy, aimed at studying polymers at interfaces. Dr. Perahia joined the physics group at Exxon Research and Engineering laboratory in New Jersey (1991-1994) where she used X-ray and neutron scattering to study polymers at interfaces. Dr. Perahia spent an additional year (1995-1996) at the Physics Department of Princeton University before joining the Chemistry Department at Clemson University in 1997. Dr. Perahia is also a member of the Material Research Program at Clemson University and the Center of Advanced Engineering Fibers and Films. The focus of Dr. Perahia's research is the study of polymers and complex fluids. A physical chemistry approach is applied to study the structure and dynamics of polymers and different complex fluids. Polymers with different properties are studied, including: 1) polyelectrolytes, 2) semifluoro polymeric liquid crystals, 3) conducting polymers, 4) rod-like highly conjugated polymers, and 5) monodispersed di-block and tri-block co-polymers. 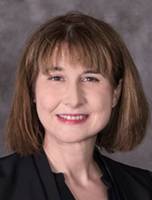 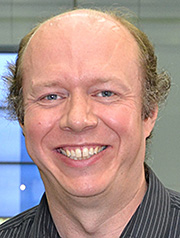 Dr. Tennant leads the scientific vision for a directorate that enhances and defines the neutron sciences at ORNL. Specifically, he develops and directs the scientific user and instrument and neutron source development programs at both SNS and HFIR. Dr. Tennant has served in a number of leadership roles for neutron scattering centers including speaker of the Magnetism Division and of the User Platform, as well as heading the Institute for Complex Magnetic Materials and the Department for Magnetization Dynamics at the Helmholtz-Zentrum Berlin. Prior to the formation of the Helmholz-Zentrum Berlin, he was the Head of the Magnetism Department at the Hahn-Meitner-Institut (HMI) and a Professor of Physics at Technische Universität Berlin. He has also held the positions of Deputy Director of the Structural Research Division, and Director and Deputy Director of the Berlin Neutron Scattering Center. Earlier in his career he was the Keeley-Rutherford research fellow at Wadham College, Oxford University and at Rutherford Appleton Laboratory as well as a faculty member at the University of St. Andrews, Scotland. His many awards include the Europhysics Prize for Condensed Matter (2012) for the experimental observation of magnetic monopoles, and Science Magazine’s Top 10 Breakthroughs of 2009. He has served on a large number of influential panels and advisory boards. 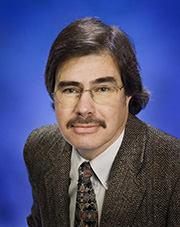 Dr. Tranquada is Senior Physicist and is the group leader for the Neutron Scattering Group at Brookhaven. He also holds the position of Adjunct Professor of Materials Science and Engineering at Stony Brook University. He is co-author of the book Neutron Scattering with a Triple-Axis Spectrometer with Gen Shirane and Stephan Shapiro, and has authored or co-authored over 220 publications. His work has gained much recognition including the Heike Kamerlingh Onnes Prize (2009), the American Physical Society Outstanding Referee award (2009), the Sustained Research Prize of the Neutron Scattering Society of America (2006), and many others. He earned his PhD in Physics from the University of Washington. 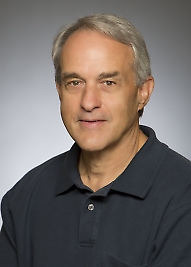 Kent Blasie has served as the director of the Complex Materials Collaborative Team at the Advanced Photon Source, on the Scientific Advisory Committee and Advisory board at the Spallation Neutron Source, and on the Executive Committee for Cold Neutrons in Biology and Technology Team at NIST. Blasie earned his PhD at the University of Michigan in 1968. Dr. Blasie’s research program has two main focus areas, namely nano-scale materials science and fundamental biophysics (or biophysical chemistry). The materials science effort is directed toward the development of novel electro-optical devices, both single particle and 2-D to 3-D ensemble based, utilizing the unique microscopic properties of designed cofactor-artificial peptide complexes. The biophysics effort strives to develop understanding of the mechanism of volatile general anesthetic action on membrane ion channels.