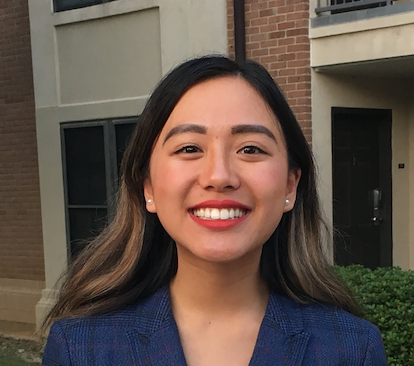 Abbigale Nguyen is a junior pursuing a degree in mass communication with a concentration in political communication and a minor in history. She is the Director of Outreach for LSU's College Democrats, a Manship Ambassador, a student in the Ogden Honors College, head designer at The Reveille and a member of the LSU Rowing Club. After graduation, she hopes to go to law school to study immigration law. 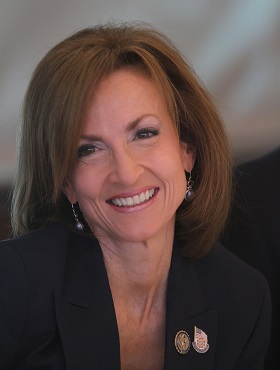 Hayworth is a board-certified ophthalmologist who began her career in her own solo practice before entering politics. In 2010 Hayworth became the first female physician elected to a full term as a Member of Congress, representing the 19th District of New York. She was appointed to the House Financial Services Committee and the Majority Whip Team and was chosen to serve on two House-Senate Conference Committees. Hayworth also reached across the aisle with Democrat David Cicilline to found the Congressional Common Ground Caucus. 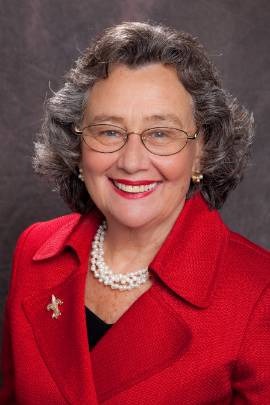 As an elected official, Ms. Clarkson served the citizens of New Orleans for over 24 years. She is a proven leader, with a strong record of taking a stand on tough issues, tackling big projects and bringing about real change. In 1990 and again in 2002, Ms. Clarkson was elected to represent City Council District “C,” which encompasses the French Quarter and Algiers. While serving on the Council, she focused on public safety, quality of life, historic preservation and economic development. In between stints on City Council, Ms. Clarkson represented District 102 in the Louisiana House of Representatives from 1994 until 2002. As a State Representative, Ms. Clarkson was recognized for her leadership, championing landmark legislation that focused on women’s health and safety, child protection, law enforcement, neighborhood preservation, and fiscal, ethics and government reform.