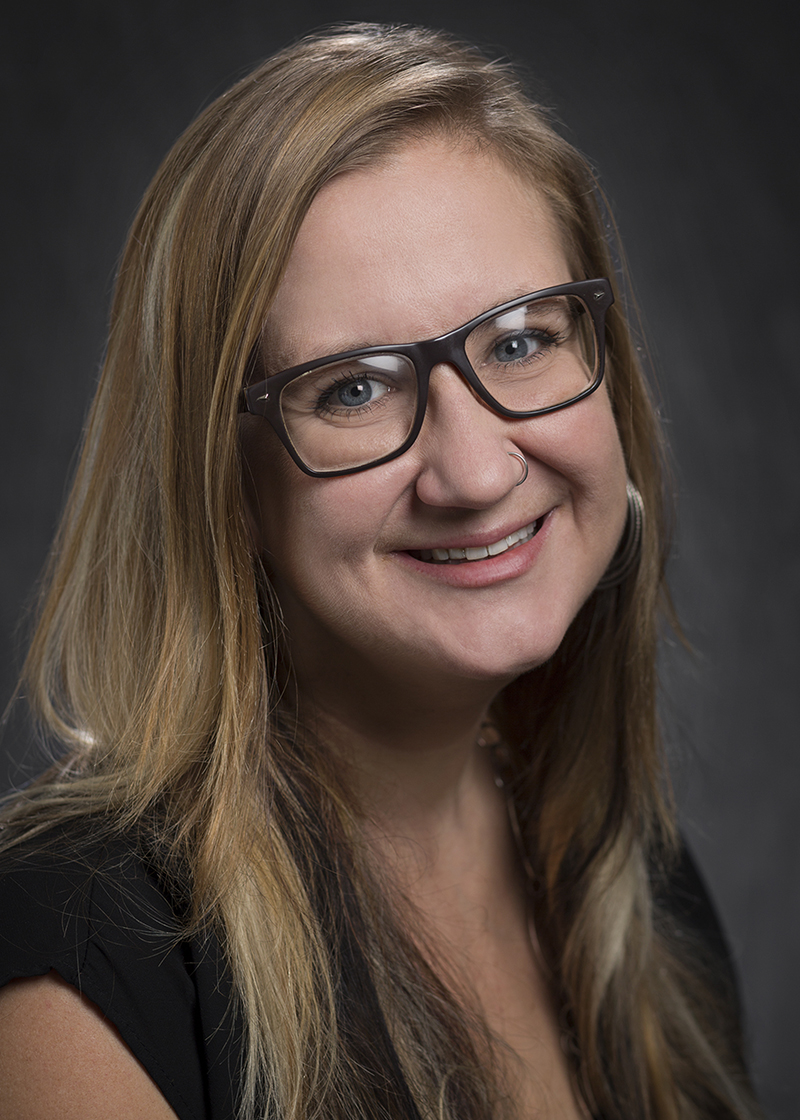 Jen Scott is an Assistant Professor in the School of Social Work at Louisiana State University. Her research focuses on understanding how economic and political marginalization (or exclusion) affect community and individual wellbeing and health. Specifically, how the social determinants of economic access (i.e. work, non-cash economic support, residence) and immigration status (particularly legal status) affect individual, family and community wellbeing and health outcomes. Dr. Scott is a mixed methods researcher, combining quantitative and qualitative approaches as well as conducting investigations that employ a single approach.

Jen joined the LSU faculty after completing her PhD in Social Work at the University of Texas at Austin where she was a Graduate Student Fellow in the Urban Ethnography Lab and the Population Research Center, and where she also spent a quarter as a Graduate Student Fellow in the Center for Poverty Research at the University of California, Davis. She holds a Master of International Affairs from Columbia University School of International and Public Affairs, a Master of Science in Social Work from Columbia University School of Social Work and a Bachelor of Science in Biology and Philosophy from Trinity University. Jen has had the great privilege of expanding her understanding globally by working with and learning from people in China, Peru, Mexico, the Democratic Republic of the Congo, and many other places in between. She speaks Spanish (and makes a poor attempt at other languages) and has been working with the immigrant, and particularly the Latino immigrant, community in the United States for more than a decade.

Scott, J., Boggess, B. & Timm, E. (2018). Ensuring the right to rest: City ordinances and access to rest breaks for workers in the construction industry. Journal of Occupational and Environmental Medicine, 60(4), 331-336.