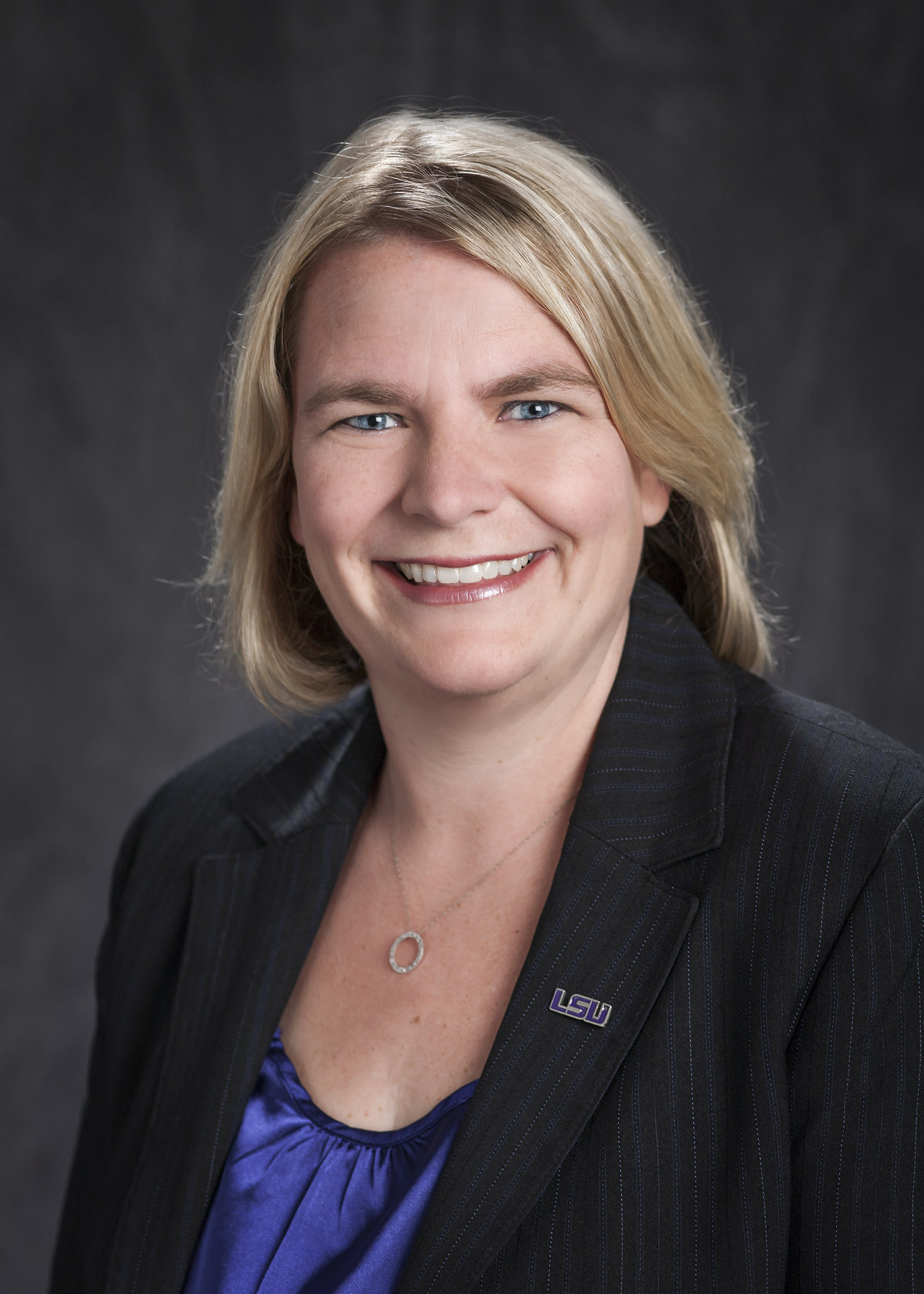 Dr. Benson is currently the Assistant Program Director for the Athletic Training Education Program and Associate Professor of Professional Practice in the School of Kinesiology, a position she has held since Spring 2015.

In addition to her duties as the Assistant Program Director, Benson is an active volunteer to the profession of athletic training. She currently serves on the National Research and Education Foundation Scholarship Committee, is a Review Team member and site visitor for the Commission on Accreditation for Athletic Training Education (CAATE), is the SEATA Chair for the Most Distinguished Athletic Trainer Committee and has worked providing medical coverage for various events such as the Walt Disney Marathons, the Central American Games and USA Tae Kwon Do.  She has also completed terms as the laboratory coordinator for Student SEATA, the District IX Representative on the National College and University Athletic Training Student Committee, the Chair of the Student SEATA Senate and the Alabama Representative on the Research and Education Foundation Committee. She has given over 70 presentations to the profession and most recently has assisted in developing multiple technology Aps under the Athletic Training Plus and Physical Therapy Plus umbrella. She has earned various accolades throughout her career including: the Ingalls Award which if given to the most outstanding teacher at Troy University, the College and University Athletic Training Award for the State of Alabama, the SEATA Education/Administration award and Phi Kappa Phi Scholars Award.

Integration of technology in the classroom