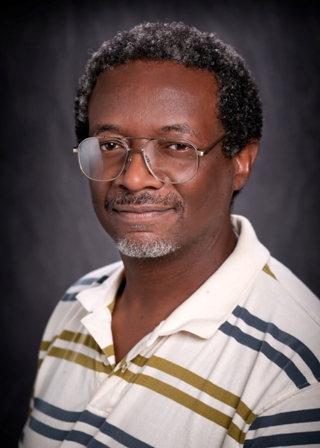 Eugene Kennedy holds a PhD in Educational Research Methodology from the University of South Carolina.  He has worked as a researcher for a testing company, a state department of education, and has served as a technical consultant and evaluator on numerous district, state, and national projects.

Symansky, J. and Kennedy, E. (2008, March). The Louisiana school accountability system: An examination of the achievement gap from 2001 to 2006. Paper presented at the annual meeting of the American Educational Research Association, New York, NY.

Kennedy, Eugene & Mandeville, Garrett (1990, April). A Longitudinal Study of the Social Distribution of Achievement For a Cohort of Public Primary School Students. Presented at the annual meeting of the American Educational Research Association, Boston, Mass.

Kennedy, Eugene  & Mandeville, Garrett (1987, April).  A Study of the Link Between Social Class and Academic Achievement in South Carolina Over a 5 Year Period. Presented at the annual meeting of the American Educational Research Association, Washington, DC.