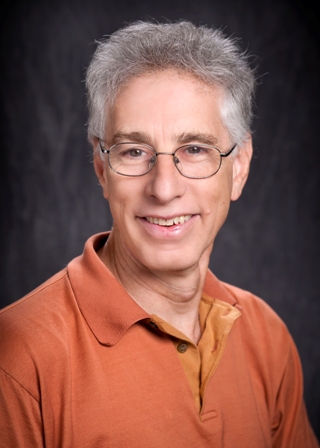 Professor Kirshner has been on faculty at LSU since 1987, and has served as a Co-director of the Gordon A. Cain Center for STEM Literacy since 2008.  His interests concern the psychology of learning. Studies he has conducted in mathematics education explore the development of algebra symbol skills, and inculcation of explicit mathematical reasoning in algebra through use of a Lexical Support System. His crossdisciplinary approach addresses the problematic of a multi-paradigmatic science of psychology. Rather than align Education with a single theory of learning, or else try to forge a synthesis across paradigms that Psychology itself has not yet accomplished, his work focuses on the discrete genres of teaching that collectively address the valued learning goals of education.

“The remarkable pedagogy of Christopher Healy,” (with M. Lord). International Group for the Psychology of Mathematics Education, Vancouver, Canada, July 15-19, 2014.

Member of the editorial board of Mathematical Thinking and Learning;

Member of the editorial board of Journal of the Korea Society of Mathematical Education; Member of the Advisory Board of the James J. Kaput Center for Research and Innovation in Mathematics Education at University of Massachusetts, Dartmouth;

Chair of the Editorial Panel of Journal for Research in Mathematics Education;

President of the North American Chapter of the International Group for the Psychology of Mathematics Education.