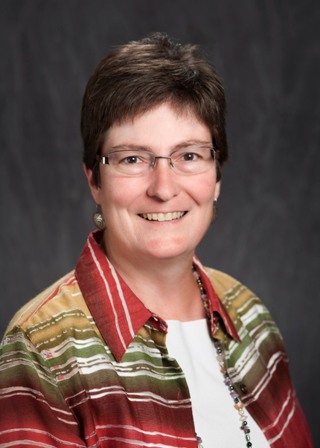 Pam Blanchard received her PhD in Geology and Geophysics from LSU in 1998. She also has a MA in Liberal Arts from the University of St. Thomas, Houston (1981) and a BS in Geology from Lamar University, Beaumont (1992). She was a 5th to 8th grade school math and science teacher for 8.5 years in two parochial schools in Texas.

After graduating from LSU, she served as Louisiana Sea Grant College Program’s Education Coordinator for four years. While at Sea Grant, she collaborated with partners to begin Ocean Commotion in 1998 and the LSU Coastal Roots Program in 2000. In 2011, she received the Coastal Stewardship Award from the Coalition to Restore Coastal Louisiana. Her responsibilities in the School of Education are focused on helping elementary and secondary science educators teach science in rigorous, creative, meaningful, and engaging ways.