The Chemistry of Diversity

Among the remarkable accomplishments of LSU Boyd Professor Isiah Warner, one stands out on a national scale. A few years into his tenure, Louisiana State University became the top producer of women and African-Americans with a Ph.D. in chemistry among all universities in the U.S.—and then held on to that lead. To date, Warner has seen 64 of his students graduate with a Ph.D.—half of them are women, and more than a third are African-American, which stands in stark contrast to the way things were before Dr. Warner arrived at LSU in 1992 and the university had graduated a total of six African-American Ph.D. students in its entire history.

Now, as Warner receives his Nature Award for Mentoring in Science on Monday, January 14, three of his former students—all African-American women—reflect on the profound impact his mentorship has had on their lives and careers.

Alicia Williams, GameChanger at Shell (an official title), was the principal nominator for Warner’s Nature Award. She met Warner when she came to LSU as an undergraduate to participate in his summer research program.

“I liked the research so much that I returned for a second summer to work with him,” Williams recalls. “And later, I ran into him at a conference where I was talking to a university recruiter from somewhere else—and this was so funny. I don’t know if Dr. Warner even remembers this, but he walked up to me and said, ‘You can talk to them, but you can’t go there!’ And then he just walked away... He really wanted me to do my graduate studies at LSU.”

“I had opportunities to go elsewhere,” she continues. “I’d won quite a bit of funding that I could take to any graduate school to get my Ph.D., but I chose LSU, and that kicked off really good research opportunities—and I loved the program.” 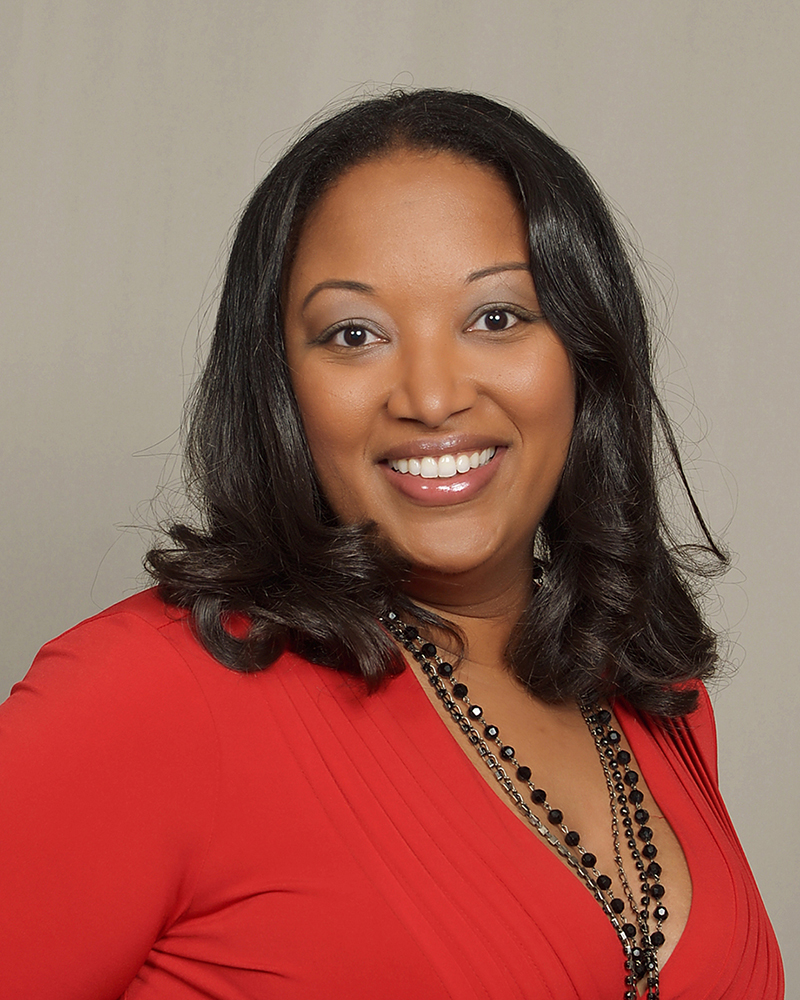 In graduate school, Williams attended several research conferences where she had the chance to share and compare her experience with graduate students from other universities.

“I thought all students had similar experiences, but I learned that what they were doing was nothing like what I was doing with Dr. Warner,” she says. “He required us to go and present our research and talk about it in group meetings in front of each other all the time. I thought that was the norm, but it’s by far not the norm, and there are a lot of students who don’t even know how to articulate their own research or write a manuscript—at good universities, too. For that, I’ll be forever grateful to Dr. Warner, who pushed me harder and asked more of me.”

“One day I barged into his office asking, ‘Am I earning two Ph.D. degrees? I’m confused...,’” Williams recalls.  “And he looked straight at me and said, ‘I’m trying to get you to realize your potential.’ That was life-changing for me, a profound moment. Dr. Warner was a lot like my mother, really, who convinced me that I was invincible and could do anything, but he always required ‘extra’ of me. Once I got to the point in my education where my mom wouldn’t have known how to push me, Dr. Warner picked up.”

Becoming a GameChanger at Shell (one of five in the world) wasn’t necessarily something Williams would have imagined, felt comfortable as and now be expecting to grow further from, without Warner’s lessons.

“Some people meet with their mentor and think it’s all about having a nice, pleasant conversation, but it’s not,” Williams says. “Mentors are there to tell you what you aren’t doing or what you’re doing wrong, and to push you. Maybe you’ve given up on yourself in some way, or maybe you’ve set a low bar—and Dr. Warner is the type of person who just can’t sleep at night with anyone thinking that.”

“Without him, I wouldn’t have expected as much of myself,” Williams continues. “As an analytical chemist, I might have spent my whole career in just one lab, but that’s just not who I am now.”

Williams is speaking by phone from the passenger seat of a car, traveling around the holidays. Meanwhile, her husband is driving, adding emphasis here and there to what she’s saying.

“See, I grew up with just brothers,” she says. “Some people would tag me as bossy—and my husband is right now doing a thumbs-up—because I was really good at telling people what they should and need to do—and here’s yet another thumbs-up from my husband—but Dr. Warner taught me to put more emphasis on collaboration and leading through influence. Each and every one of us have our own lessons we need to learn, and you can’t learn other people’s lessons for them. Once I learned how to step back, I learned how to influence others in a way that wasn’t about me directing and connecting all the dots and doing everything. It was tough for me, but very helpful. At Shell, I’m often asked, what management training do I have? Well, none. It’s just from the experiences that I went through... I’m not sure Dr. Warner really understands just how he set me up for life, but I’ll be forever grateful.”

Coming from a small, one-exit town in Louisiana is something Williams from Sunset (population 3,000) shared with Warner, who grew up in Bunkie (population 5,000) and was the first in his family to graduate high school. 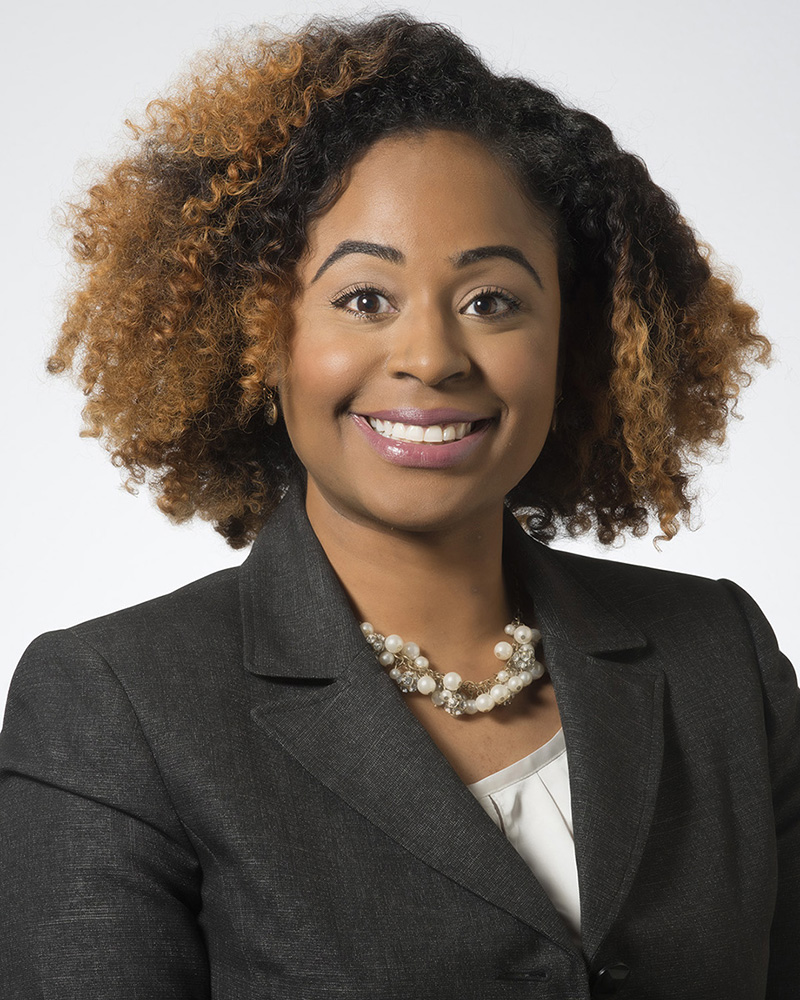 When Warner first came to the chemistry department at LSU, there had never been more than three African-Americans in chemistry at one time. That number is now 13, as Warner prepares to retire, but recently held steady around 30 each year. Graduates continue to realize that they, too, can become the “legends of the Warner group” who inspired them as freshmen. At least that’s true for Marsha Cole, lecturer of chemistry at Louisiana Tech and LSU alum.

“Coming to LSU from Grambling, I quickly realized how important his presence would be for me as a Ph.D. advisor,” Cole recalls. “One of the first things I asked him was, ‘So are you going to retire while I’m here?’ I think he was shocked by my honesty and transparency, but he just laughed and said, ‘Do you know something I don’t know?’”

Cole likens Warner to a shepherd (“like Abraham”) and a patriarch of a large academic family.

“We’re the Warner group—that’s just it,” she says. “We have each other’s back like we’re family, like we’re literally his children. His birthday is July 20th and he usually invites everyone and we’re there cutting tomatoes and prepping the cold plates for salad and cleaning the pool and cutting the yard and picking up leaves and grilling. Dr. Warner and Mrs. Warner became my surrogate parents during my time at LSU. I knew that as long as I had Dr. Warner, I would be okay.”

Cole remembers when a fellow student in her research group got arrested for driving under the influence. To her surprise, the young man called Warner directly for help.

“He always had a separate recipe for each student,” Cole remembers. “Dr. Warner made him give a presentation to our whole research group on the experience and the impact it could have had on his life. He works for the federal government now.”

Cole echoes Williams’ remark that Warner’s mentorship was always about the student, not the mentor.

“In his mind, he’s just a guy from Bunkie, Louisiana,” she says. “Always humble, never a flashy person. And if he wears something flashy, it’s probably because Mrs. Warner picked it out.” 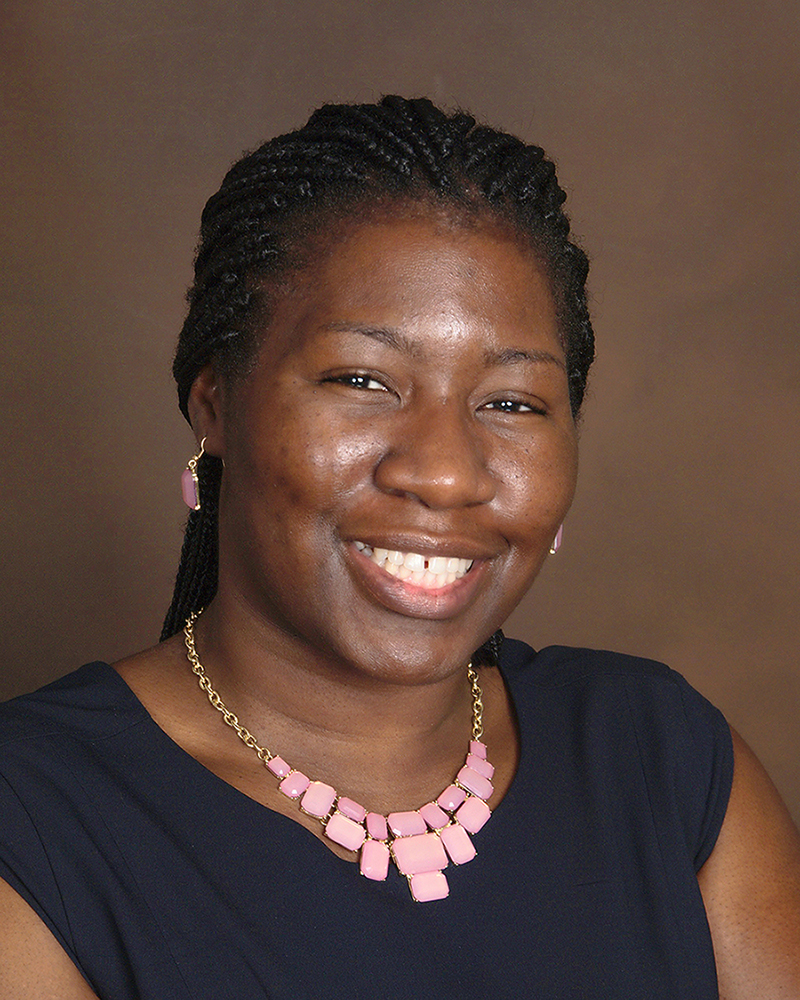 Like Warner, Christina Jones—research chemist at NIST and former LA-STEM scholar and Warner’s undergraduate researcher—was first in her family to go to college.

“I grew up in a single parent home and I wouldn’t have known how to be successful in college without him,” Jones says. “Also, it would have taken me a lot longer to realize what I needed to do to get into grad school. Once you have that experience, that mentorship, the impact makes you want to go out and mentor as well. Personally, I feel I now have a duty to do so.”

In 1992, Isiah Warner joined the faculty at Louisiana State University as the Philip W. West Professor of analytical and environmental chemistry and was promoted to chair of the chemistry department, vice-chancellor for strategic initiatives, and Boyd professor. He’s also a professor at the Howard Hughes Medical Institute, a philanthropic science organization dedicated to biomedical research and science education. In 2014, he won the 2014 Stanley C. Israel Regional Award for Advancing Diversity in Chemical Sciences, and in 2016, he was named SEC Professor of the Year.