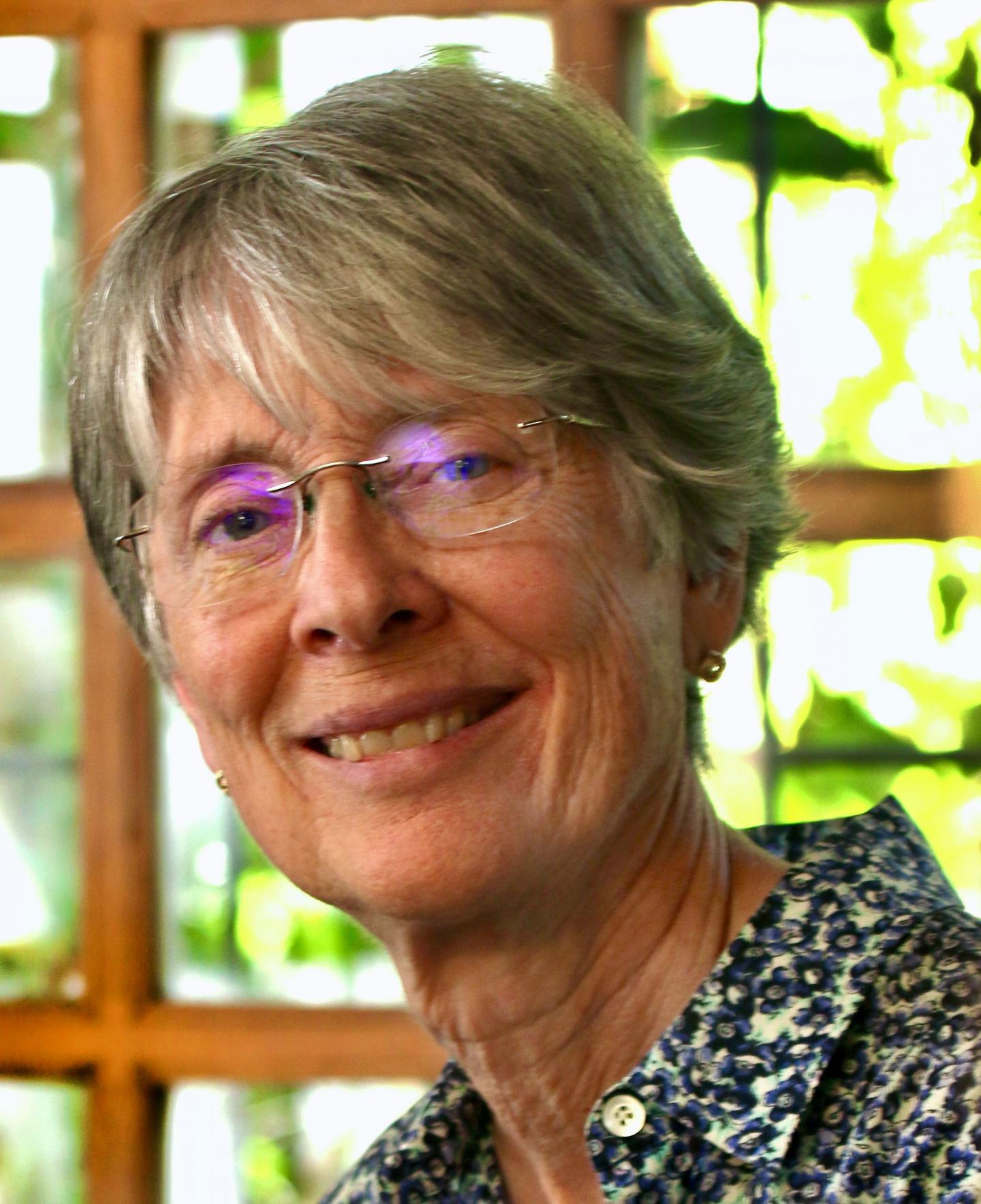 BATON ROUGE – World renowned evolutionary biologist and LSU Department of Biological Sciences Research Associate Mary Jane West-Eberhard is a recipient of the prestigious Linnean Medal for 2021. She was bestowed the medal for her “significant contribution to the science of natural history and to the wider natural sciences community,” according to The Linnean Society of London. She is one of seven women to have been awarded the Linnean Medal in Zoology, which was first given in 1888.

Her decades long work with tropical social wasps focusing on careful field observation is a testimony to what a keen observer of natural history can contribute to evolutionary biology.

“I was thrilled to receive the Linnean Medal, because it focuses attention on the role of fieldwork and the integrative role of natural history in biology. Also, in its very long history, it has been given to some of my heroes of the past. It encourages me to keep on working!” West-Eberhard said.

She is an entomologist who first became fascinated with social insects and what they can teach people about the evolution of societies when she was an undergraduate student.

“I asked why organisms live in societies. It doesn’t matter if they’re insects, elephants or human beings,” she said.

West-Eberhard is a staff scientist emeritus at the Smithsonian Tropical Research Institute in Panama, who has been based in Costa Rica since 1979. She and her husband Bill spend several months out of the year in Baton Rouge as research associates at LSU. Their daughter, Jessica Eberhard, is an assistant professor of research and their son-in-law, Kyle Harms, is the Mary Lou Applewhite Endowed Professor of Biological Sciences at LSU.

“We have many valued colleagues in biology at LSU and feel especially at home in the LSU Museum of Natural Science, because we are both evolutionary biologists and the LSU Museum of Natural Science is world-famous for its collections and the work of its staff and students in the areas of systematics and natural history. Many of them have done important research in the tropics,” she said.

In her research, West-Eberhard has championed the important role of concepts including kin selection, which include behaviors that may seem altruistic but actually contribute to the survival of family members, and therefore, the transmission of shared genes, as well as sexual selection, or the way competition for mates through social interactions leads to differences in reproductive success and genetic evolution.

For example, she showed that the division of labor between a queen, or a reproductive individual, and her non-reproductive daughters, who go outside and bring food back to the nest, can be a mutualistic or a kinship arrangement that works for individual benefit. In 2003, she published a 618-page book, “Developmental Plasticity and Evolution,” which clearly spells out the concept and draws together countless examples of phenotypic plasticity including the contribution of flexible behavior to survival and therefore, to evolution. Her book has been upheld as a classic in evolutionary biology.

The father of evolution, Charles Darwin, gave his first public presentation on the theory of evolution by natural selection at The Linnean Society in 1858.

West-Eberhard is a member of the American Academy of Arts and Sciences and the National Academy of Sciences and has served on its Human Rights Committee as vice chair. She has also served on the Advisory Council for the National Center for Science Education and along with her husband Bill, has helped to support the careers of many young scientists, especially in Latin America.

“I would encourage people to look for things they love and that they have a passion for, and that passion does not have to reflect how much money they can raise,” she said.