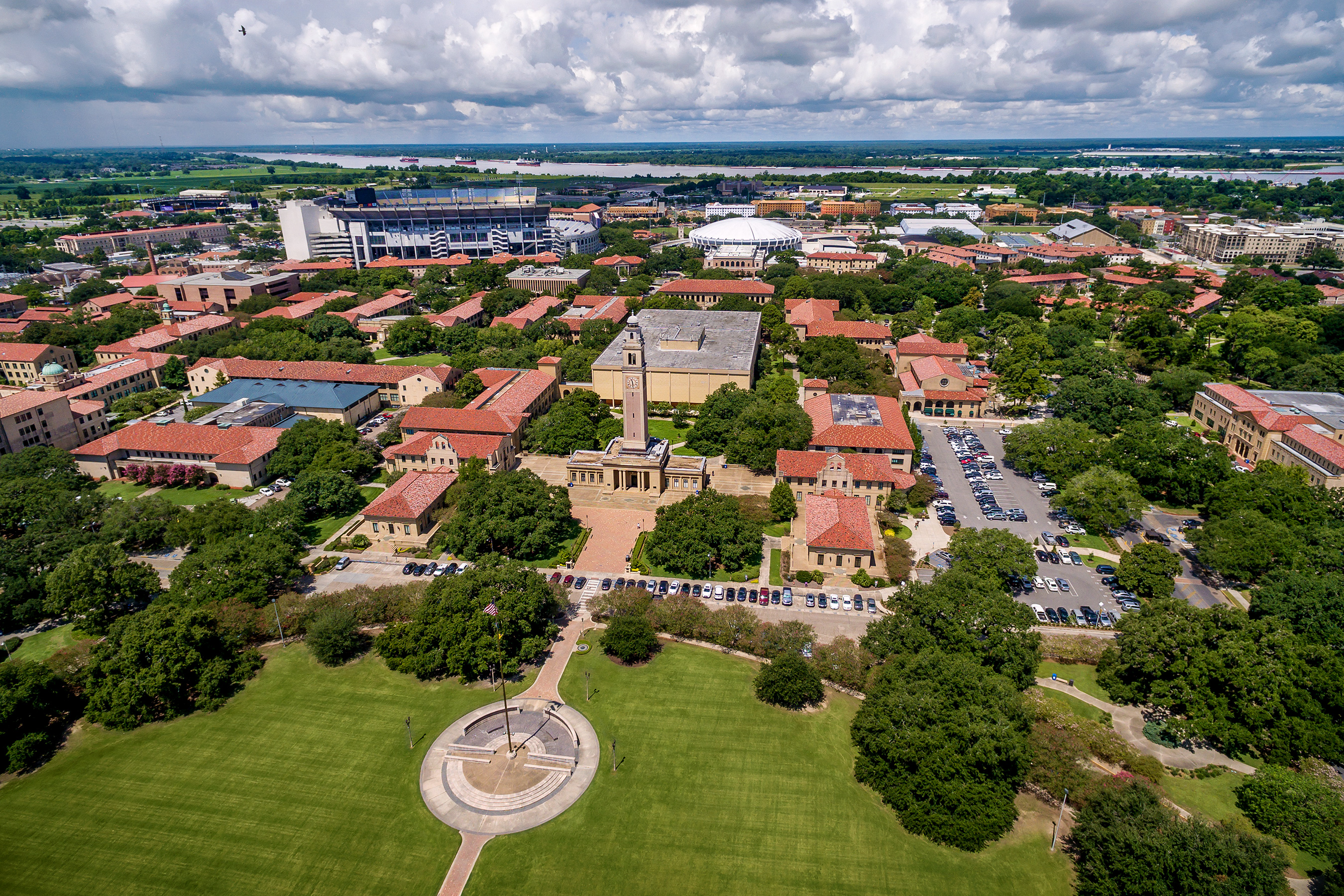 02/28/2020
BATON ROUGE – The LSU Board of Supervisors is announcing its intent to engage the Association of Governing Boards of Universities and Colleges, or AGB, to conduct a study of the administrative structure of LSU.

In 2012, the LSU Board engaged AGB to conduct a study on the administrative structure of the LSU system. Subsequently, the Board of Supervisors decided to unify the system presidency with the chancellorship of the flagship campus.

“The Board wants to evaluate the success of the unified leadership structure over the past six years and consider if the structure is congruent with the university’s goals for the future,” said Mary L. Werner, chair of the LSU Board of Supervisors. “LSU is a mission-oriented, public entity operating under market forces with a $5.1 billion impact on the state, so it’s critical that the Board be methodical and deliberate on decisions about leadership and structure.”

AGB has identified a team of three consultants to conduct the study:

Novak was part of the AGB team who conducted the 2012 study. Together, these individuals have led a significant number of consulting engagements and board development efforts for higher education systems, institutions and institutionally related foundations.

AGB’s examination of the administrative structure of LSU will involve individual and group interviews with Board of Supervisors members, Interim President Tom Galligan, campus chancellors, senior administrators and other stakeholders to be conducted in Baton Rouge and Shreveport. Consultants will also examine several other public university systems to understand the perceived benefits of their administrative structures.

The study will begin in the next few weeks and will culminate in a presentation at the April 23, 2020, meeting of the Board of Supervisors.

About AGB
The Association of Governing Boards of Universities and Colleges is the premier membership organization that strengthens higher education governing boards and the strategic roles they serve within their organizations. Through a vast library of resources, educational events, and consulting services, and with nearly 100 years of experience, AGB empowers 40,000 members from more than 2,000 institutions and foundations to navigate complex issues, implement leading practices, streamline operations, and govern with confidence. AGB is the trusted resource for board members, chief executives, and key administrators on higher education governance and leadership.