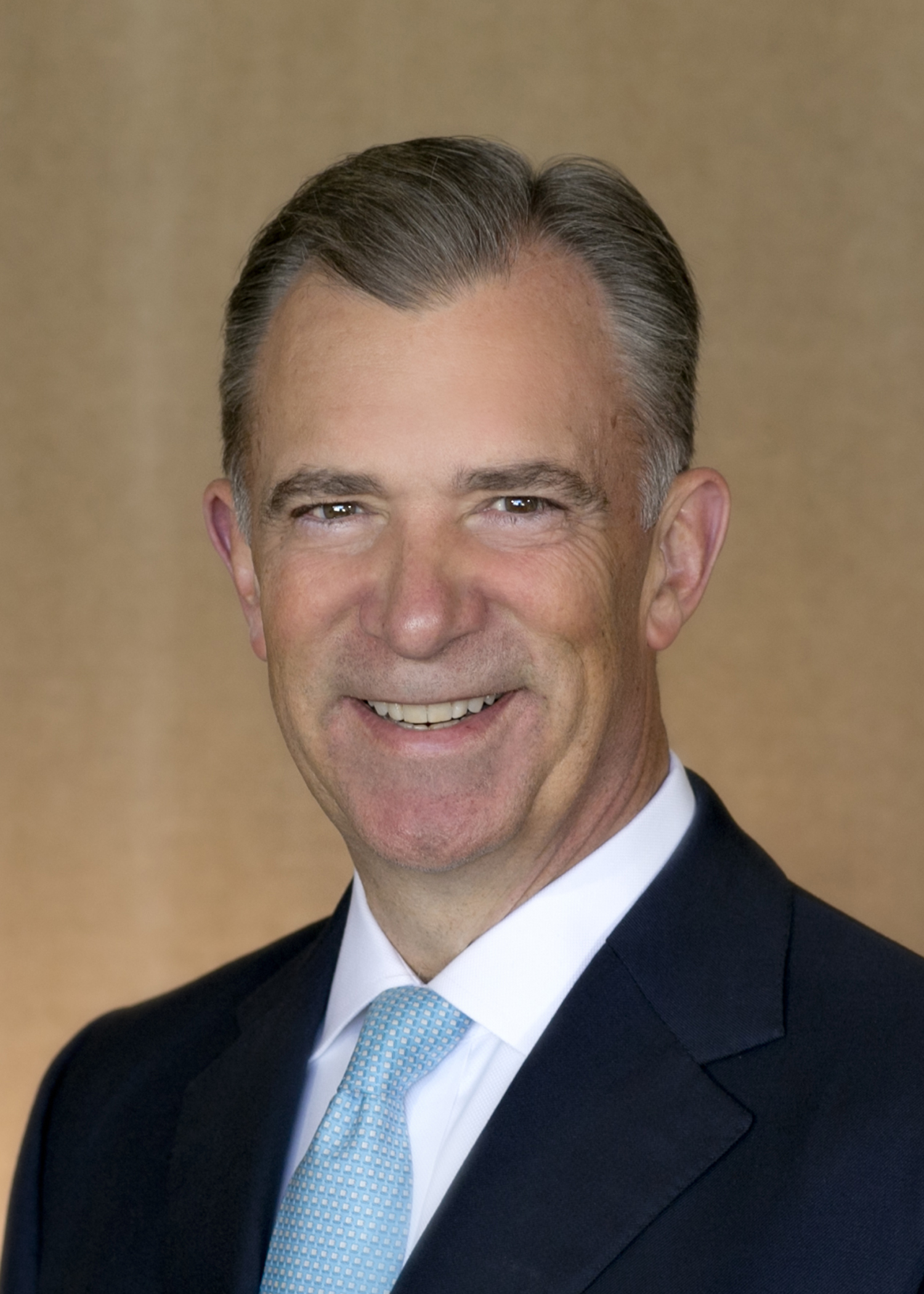 As chair of the LSU REFF’s Charity Hospital Redevelopment Project Management Committee, Stuart had a critical role in working to bring the historic building back into commerce. As LSU REFF chair, he is now leading REFF’s involvement in the collaborative effort to restore the lakes bordering LSU’s campus. Such partnerships enable real estate projects to be realized more quickly than would be possible for LSU while reducing capital and maintenance costs.

“Rob’s transition into the interim role has been seamless, a reflection of the breadth and depth of his experience with the LSU Foundation and the entire university,” said LSU Foundation Board of Directors Chairperson Clarence P. Cazalot Jr. “He is deeply connected and committed to the success of LSU, which is in his hometown and is where he earned both bachelor’s and master’s degrees. Rob truly exemplifies the caliber of leaders that LSU produces.”

Stuart is the former national head of middle market corporate banking at Capital One, for which he led regional and national teams in middle market banking, as well as teams in energy banking, government banking and wealth and asset management. Additionally, Stuart has served as chair of the board of the Baton Rouge Area Chamber and Woman’s Hospital. He has been a board member for many other organizations, including the Council For A Better Louisiana, Public Affairs Research Council, Blueprint Louisiana, the Tiger Athletic Foundation and The Committee of 100.

Stuart holds both bachelor’s and master’s degrees in finance from LSU and completed the General Manager Program at Harvard Business School.