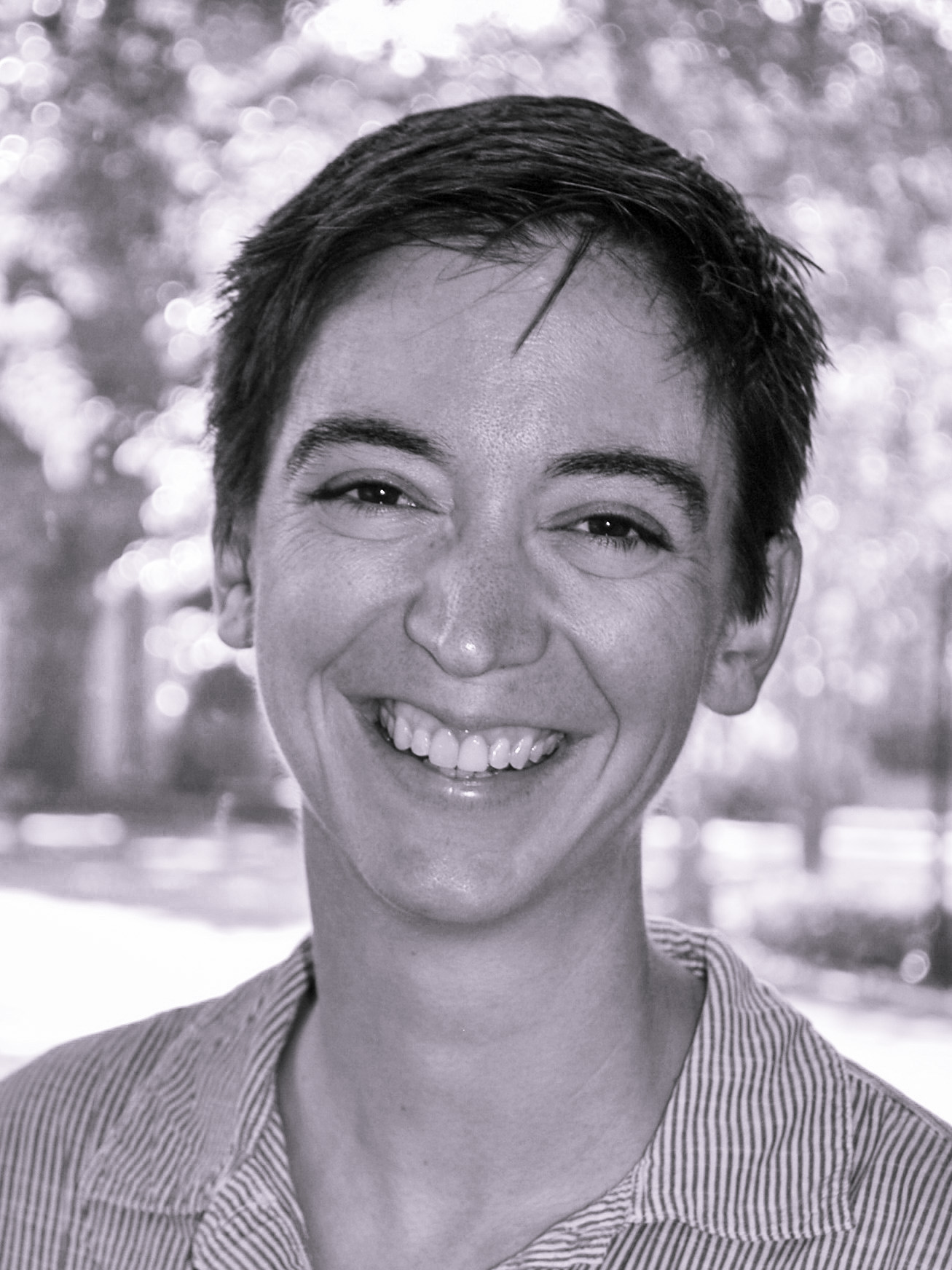 Chris Barrett is Associate Professor of English at Louisiana State University, where she joined the faculty in 2012 after completing her doctoral degree in English at Harvard University. Her research and teaching interests include early modern English literature, especially Spenser and Milton; lyric and epic poetry; critical animal studies; ecocriticism, ecomaterialism, and object oriented ontologies; and geocritical approaches to literature. Her published works--recognized by a Rainmaker Award in 2018--include the book Early Modern English Literature and the Poetics of Cartographic Anxiety (Oxford University Press, 2018), as well as articles and essays on Shakespeare, Spenser, Milton, butterflies, fire, compasses, and the twinned history of ether and laughter. She is currently at work on a book project about early modern trees. Her research has been supported by the Council on Research, the Newberry Library, the Folger Library, and Dumbarton Oaks Museum and Collection. Since 2013, Dr. Barrett has been the faculty adviser to Spectrum, LSU's largest LGBTQIA+ student organization. Additionally, Barrett has been the recipient of several teaching awards, including the inaugural Outstanding Professor Award from the LSU Student Government (2018), the Tiger Athletic Foundation President’s Award (2017), the Tiger Athletic Foundation Undergraduate Teaching Award (2014), and the English Graduate Student Association Graduate Faculty Award (2014).