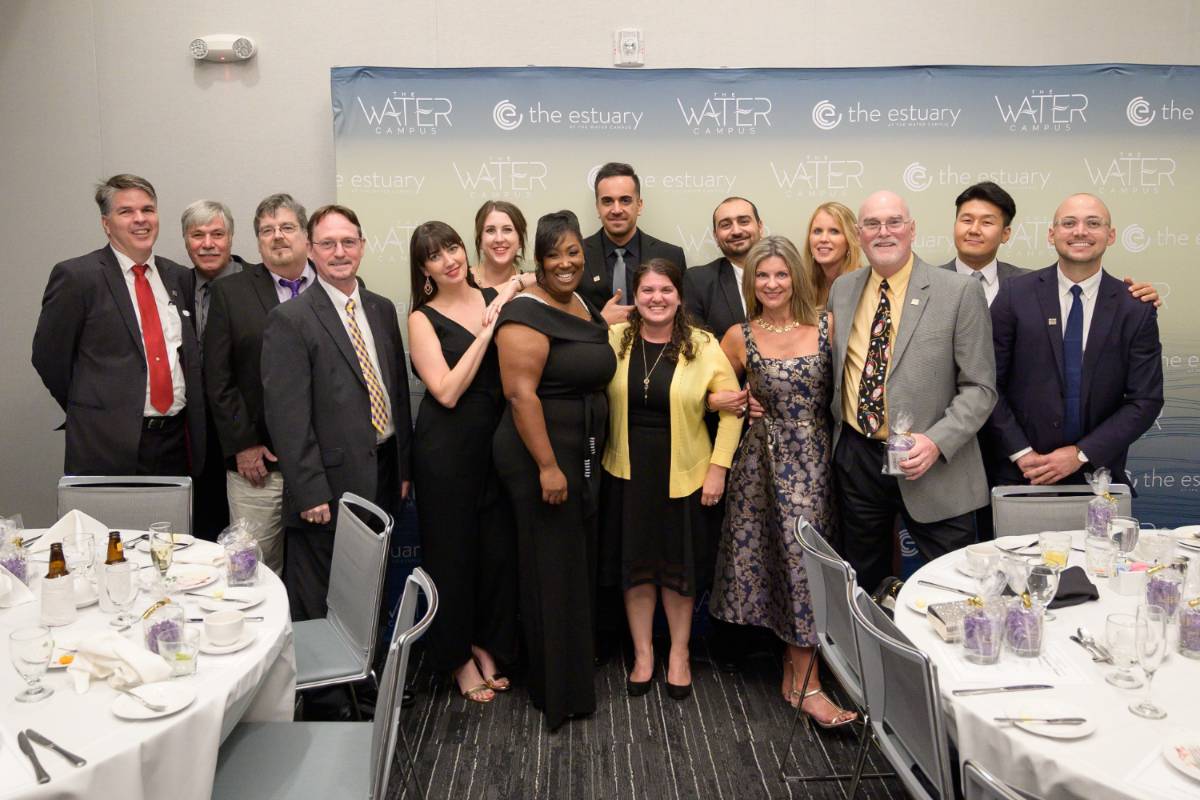 BATON ROUGE, LA – In 1969, Feb. 13 to be exact, the acting dean of academic affairs at LSU, David M. Robinson, wrote to Dean Gerald J. McLindon to authorize the School of Environmental Design’s Construction Technology curriculum, effective in September of that same year.

In 1972, the first graduates of the program, 27 in all, earned their Bachelor of Science in Construction Technology.

Fifty years later, a number of those graduates were in attendance as what has now become the Bert. S. Turner Department of Construction Management celebrated its golden anniversary with a banquet on Thursday, Sept. 26 at The Estuary at the Water Campus.

The 50-year retrospective video shown at the event.