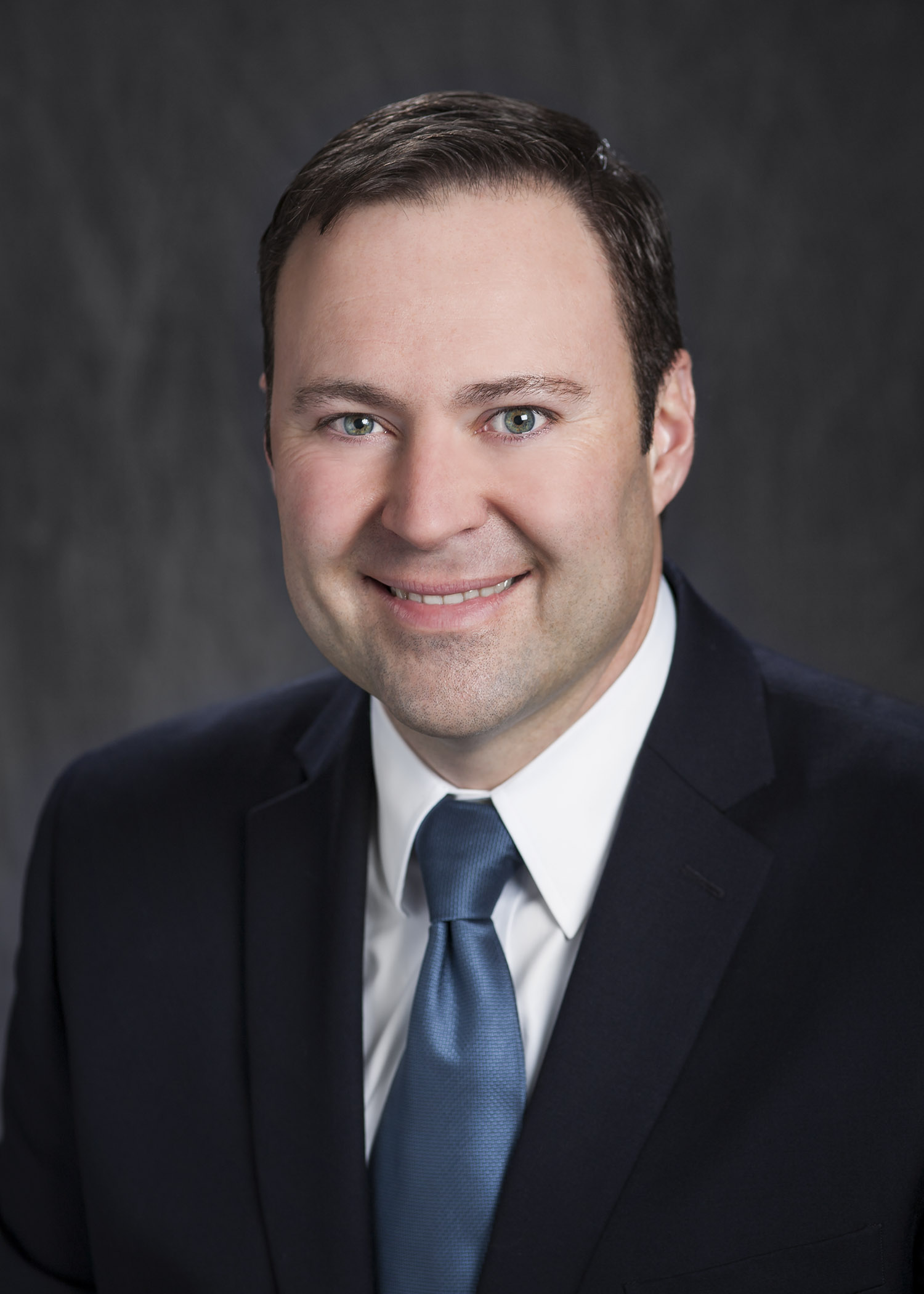 “We are pleased to name Troy Blanchard as the dean of the College of Humanities & Social Sciences,” said LSU President F. King Alexander. “He has been widely recognized for his groundbreaking sociology and public policy research, which secured more than $4.5 million in funding to LSU. His leadership has delivered tremendous growth for LSU in research, student success, faculty advancement and fundraising, and I know that he will continue to do great things for our university in the future.”

Blanchard, whose expertise and research interests focus on demography, population health and social inequality, earned his Ph.D. in sociology from LSU in 2001. Before serving as interim dean, Blanchard held administrative positions including associate dean of HSS; director of the Louisiana Population Estimates Program; and full professor in the Department of Sociology.

“I’m excited to have Dean Blanchard supporting the phenomenally talented faculty, staff and students who call HSS home,” said Stacia Haynie, executive vice president & provost. “Troy emerged as the most compelling candidate among a very strong pool. His demonstrated leadership and ability to articulate the value of the liberal arts will guide the college toward even greater distinction.”

During his tenure as interim dean, Blanchard provided strong leadership through his support of the campus priorities of research, enrollment, diversity & inclusion, retention and online learning. In addition, Blanchard furthered the success of the Fierce for the Future Campaign, providing greater access to educational opportunities for HSS students.

“I am incredibly grateful for the support of the LSU community and our many key partners across the university,” said Blanchard. “I take enormous pride in knowing that our college is leading the way for the next chapter of our university's rich history and advancing the state of Louisiana.”

In addition to his administrative roles, Blanchard maintained an active research agenda that examined the link between socioeconomic conditions and demographic outcomes within U.S. communities. Through the course of his academic career, Blanchard published numerous peer-reviewed journal articles, book chapters and policy publications.

At the completion of his formal education, Blanchard held various academic positions, including associate professor with tenure at Mississippi State University and research associate at the U.S. Department of Commerce. In 2007, Blanchard joined LSU’s Department of Sociology where he serves as a full professor. At LSU, Blanchard has participated in a variety of committees and initiatives within the department, the College of Humanities & Social Sciences and on the university level and was also awarded the 2013 LSU Rainmaker Midcareer Scholar Award.

Prior to earning his doctorate, Blanchard earned his B.S and M.A. in sociology from LSU. Blanchard currently resides in Zachary, Louisiana, with his wife and two children.