LSU Jumps Up in Washington Monthly College Guide and Rankings

LSU is 24th among flagship universities, highest ranked university from Louisiana and among the top of the SEC 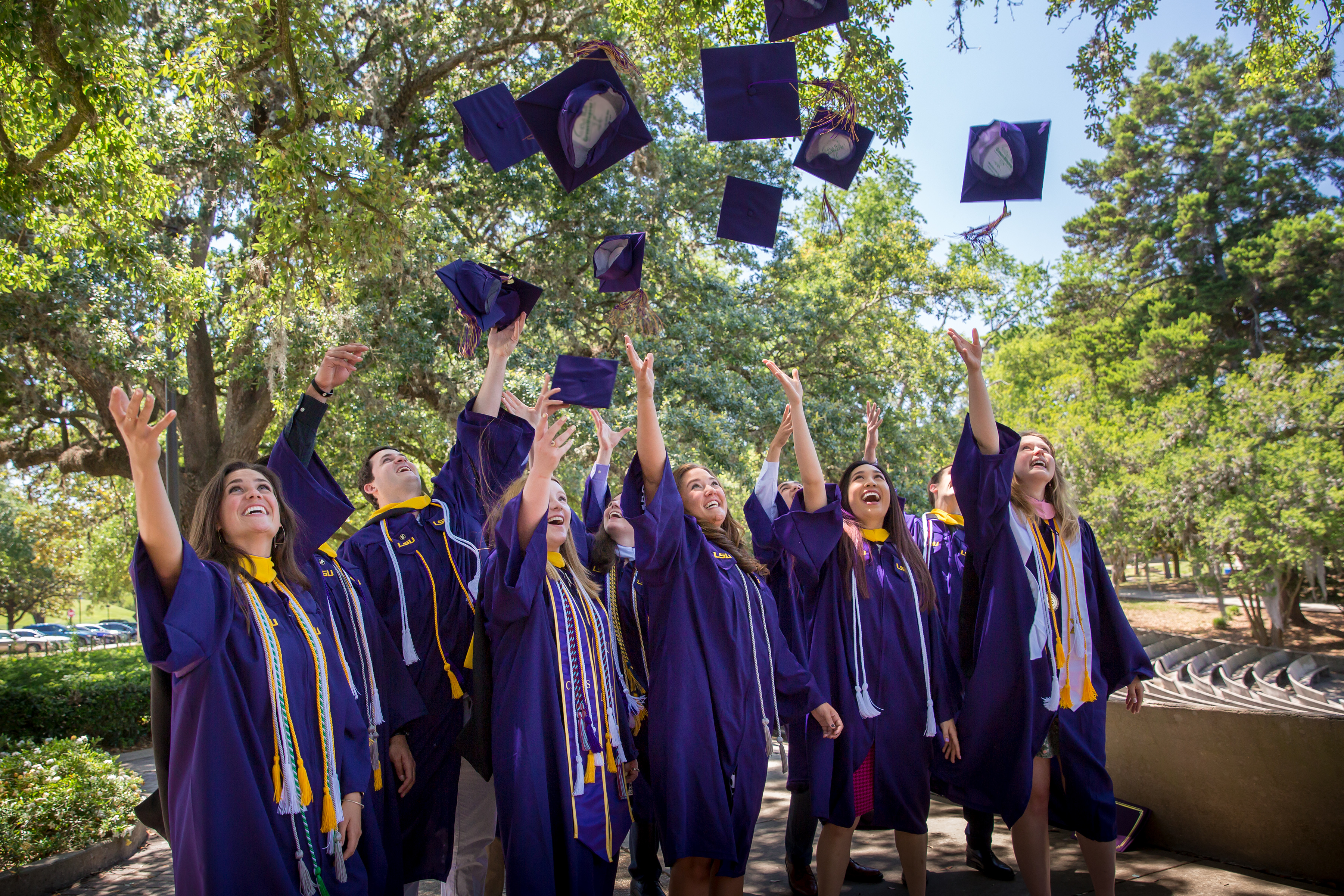 In the latest Washington Monthly College Guide and Rankings, LSU moved up to 71st among public universities, 24th among flagships and is the highest ranked university in Louisiana.

09/05/2019
BATON ROUGE – LSU made a significant jump in the latest Washington Monthly 2019 College Guide and Rankings, climbing nearly 20 spots to #71 among public universities nationwide. In addition, LSU moved up six spots to #24 among flagship universities this year. LSU also remained Louisiana’s highest ranked university and once again is ranked in the top half of the SEC.

“We value rankings like the Washington Monthly, which weigh what’s really important to students and families – outcomes and return on investment,” said LSU President F. King Alexander. “Outcomes-based rankings give students an idea of how successful they will be once they earn a degree and enter the workforce. We are pleased to see that LSU is a national leader in these all-too-important areas.”

LSU stands out among peers in a number of other categories as well. LSU is ranked in the top 100 overall in several categories, including:

Washington Monthly ranks 4-year schools (national universities, liberal arts colleges, baccalaureate colleges, and master’s universities) based on their contribution to the public good in three broad categories. Those categories include Social Mobility (recruiting and graduating low-income students), Research (producing cutting-edge scholarship and Ph.D.s), and Service (encouraging students to give something back to their country).

For more information on the Washington Monthly 2019 College Guide and Rankings, visit https://washingtonmonthly.com/2019college-guide.