Graduates’ Salaries Put LSU as a Leader in the SEC, Highest Among Public Universities in Louisiana 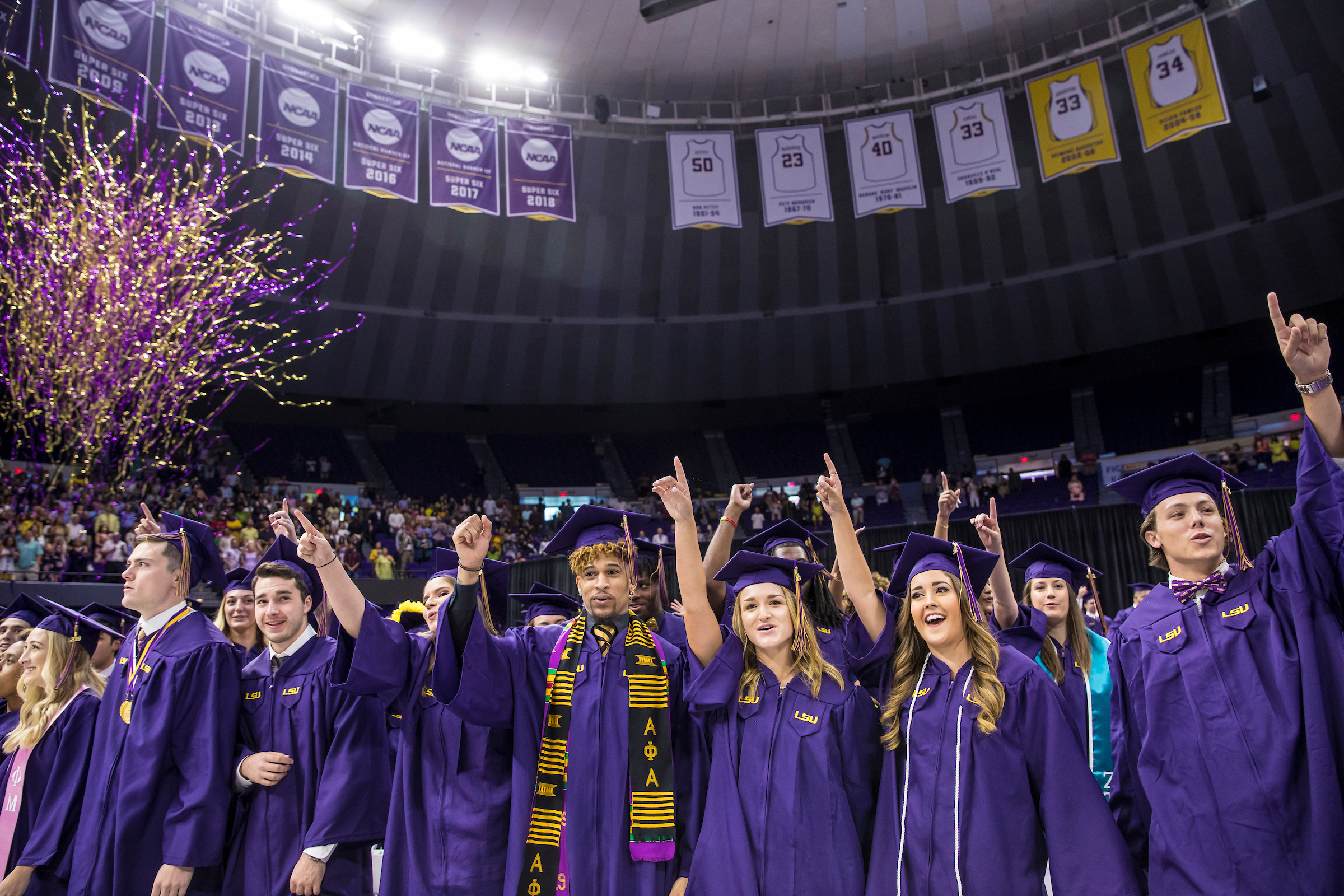 An LSU degree has a proven track record of producing some of the highest starting and mid-career salaries among the university's peers nationwide. Photo: LSU Strategic Communications

08/27/2019
BATON ROUGE – As LSU’s largest, most diverse freshman class officially began the fall semester this week, the more than 6,000 new students were welcomed with the news that LSU is the top public university in Louisiana and a leader in the Southeastern Conference, or SEC, in one of the most important outcomes for today’s students: return on investment.

“Outcomes matter to our students and their families,” said LSU President F. King Alexander. “As we continue to break records by graduating and recruiting our largest, most successful and most diverse classes on record, we also pay careful attention to the markers that demonstrate their success. That’s what drives the mission of a flagship university with land-, sea, and space-grant designations, and I’m proud that we are once again highly ranked in these metrics that demonstrate real impact.”

For more information about achievements at LSU, visit www.lsu.edu/accolades.