Get to Know the Zulu Queen, LSU Student Kailyn Rainey

2/26/2019
BATON ROUGE - LSU sophomore and finance major, Kailyn Rainey, a New Orleans native, has experienced the spectacle and celebration of Mardi Gras her entire life. As members of the Zulu Social Aid & Pleasure Club, her family has always participated in the Zulu parade. But this year, Rainey serves as its Queen, while her 87-year-old grandfather is King. Rainey is the first LSU student to be selected as Queen Zulu. The 2019 Zulu parade rolls on Mardi Gras day, March 5. This year’s parade features extra purple and gold: the Golden Band from Tigerland.

Why is Mardi Gras a special and important time for your family? 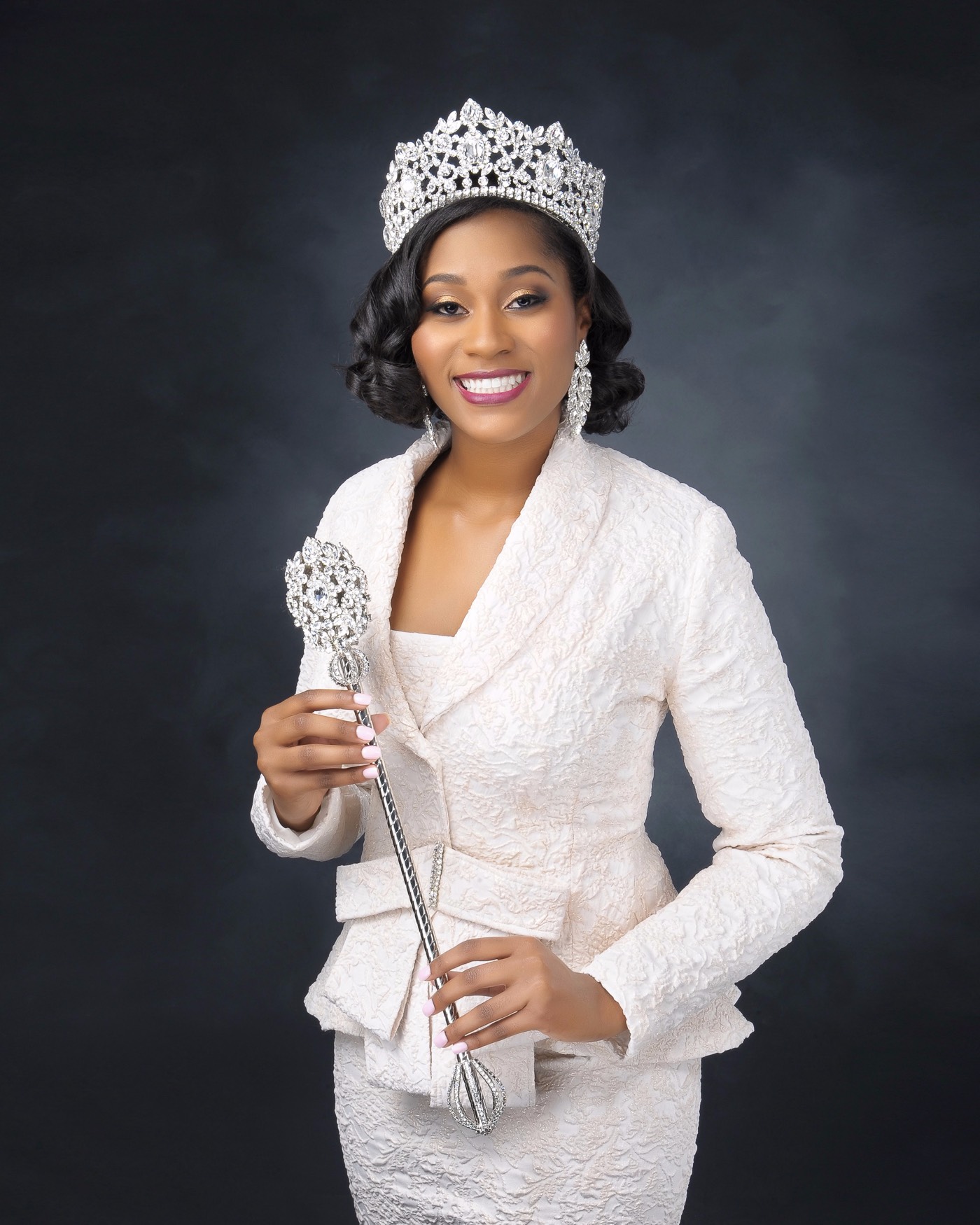 LSU sophomore Kailyn Rainey will serve as the Zulu Queen for 2019. Rainey is the first LSU student to be selected as Queen Zulu. Photo Credit: Zulu Social Aid & Pleasure Club

Mardi Gras is honestly my favorite time of the year. In high school, I marched with my school and that was one of the best experiences I’ve had.

My grandfather formed a partnership with Audubon Institute and developed the Zulu Lundi Gras Festival. Prior to him getting sick, he was the owner of Rainey’s Restaurant & Catering and he had a booth at Lundi Gras every year. My sister and I often looked forward to helping serve food at Lundi Gras. Also, I’ve been involved in Mardi Gras in almost every possible way: from marching to actually riding in the parade. During my sophomore year of high school, I rode in Femme Fatale when my aunt was Queen.

How did you first get involved with Zulu?

My family has been involved with Zulu my entire life. I grew up watching the parade every Mardi Gras on St. Charles Avenue with my family. I often looked forward to seeing a lot of my family members in the parade. My cousin and I used to have coconut collecting contests to see who got the most on Mardi Gras Day.

On a couple different occasions, I had the opportunity to ride with my grandfather and sister. I also rode on my grandfather’s float when he was Honorary Grand Marshall.

When I was young, Zulu came to teach my elementary and middle school classes how to paint coconuts.

How were you selected to be Queen? What is that process?

The Zulu King is elected by the members of the club and he then selects his queen. The queen must then be accepted by both the board members and the general membership.

What are your responsibilities as Queen?

As Queen, I have the responsibilities of attending all events with my King. These events include the King’s Flag Raising, the King’s Church Service, the Queen’s Arrival, the King & Queen Party, the Maid’s Extravaganza & the Maid’s Brunch, Character and Krewe Parties, other Mardi Gras balls, the Zulu Ball, Lundi Gras Festivities, and the Zulu Parade.

What is it like to be reigning along your grandfather?

I’m definitely super proud of him. My grandfather is 87 years old and has been in Zulu for over half of his life. He’s made so many contributions to not only Zulu, but to the community itself. It’s an honor to be able to reign alongside him.

What are you looking forward to the most about this Mardi Gras season?

I’m definitely looking forward to the Ball (on March 1) and the ride on Mardi Gras day. To say I’ve been around Zulu for forever, but I have never attended the Coronation. It’s ironic that I’ll be attending my first Zulu Ball as the Zulu Queen.

I imagine that the feeling of turning on Jackson Avenue on Mardi Gras morning and seeing the crowd will be one of the best feelings ever. Being 19, I’m sure I will be able to appreciate it much more than when I was 13.

Why did you choose to attend LSU?

I chose to attend LSU because it was close to home. When choosing schools, it was important for me to get the experience of not staying in New Orleans, but to also be close enough that I could travel home when I needed to. LSU fulfilled those needs.

What do you enjoy about LSU?

I love the fact that LSU is like a home away from home. There’s nothing like the LSU experience.