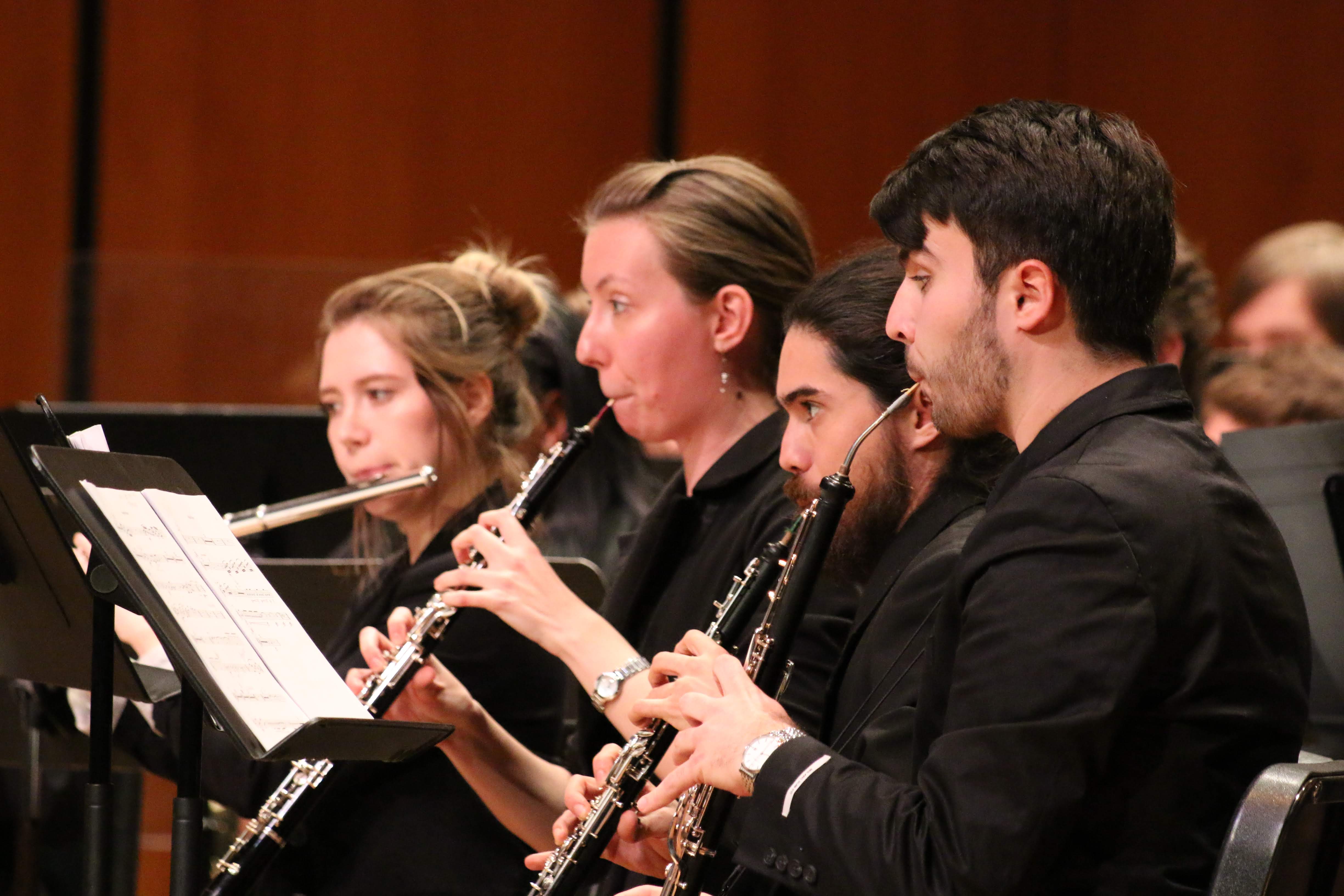 The LSU Wind Ensemble was selected to perform at the College Band Directors National Association National Convention in February.

01/24/2019
BATON ROUGE – The LSU Wind Ensemble has been chosen from among dozens of other peer collegiate ensembles to perform at the College Band Directors National Association, or CBDNA, National Convention, to be hosted at Arizona State University Feb. 20-23.

Selections were made through a blind audition process by a diverse committee of directors and musicians from across the United States. For the CBDNA performance, the LSU Wind Ensemble will premiere a new composition, “Songs From A Silent Land,” in collaboration with two GRAMMY-winning artists, composer Michael Daugherty and soprano Hila Plitmann.

“I am thrilled for the students for this fantastic achievement and to have the chance to perform on the national stage,” said Damon Talley, director of bands at the LSU School of Music. “We are looking forward to returning to a great collaboration with Michael Daugherty and Hila Plitmann on a new work written for us, as well as featuring several faculty and friends. These students work hard every day, and it’s so great to see that work be recognized at the highest level!” 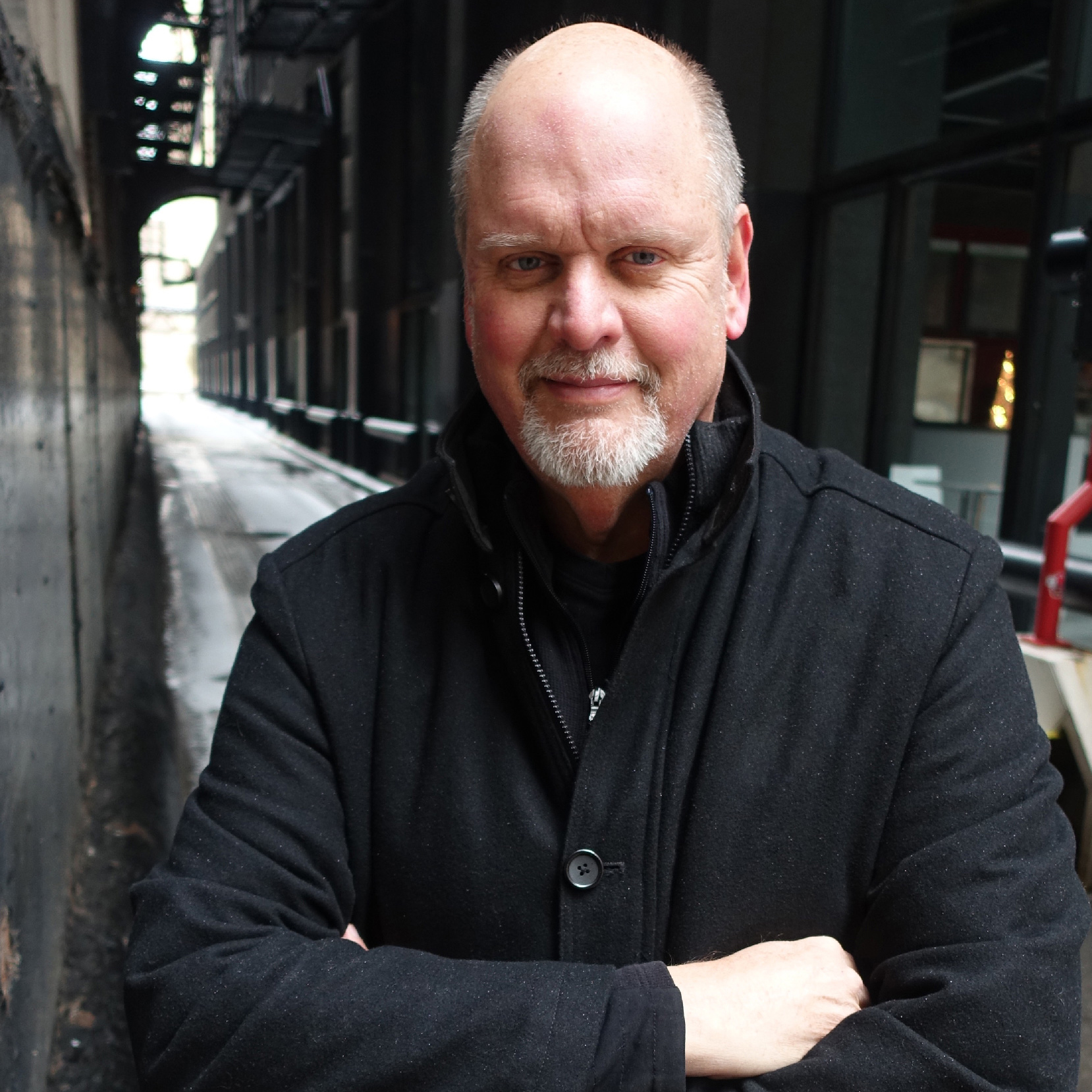 The selection of the LSU Wind Ensemble follows another recent appearance by the LSU Department of Bands at CBDNA’s 2017 National Conference, where directors and staff of The Golden Band from Tigerland presented on the historical background of the acclaimed marching show “NOLA.”

“As an integral part of the School of Music, the Department of Bands at LSU is known for its artistic excellence both in the concert hall and on the field,” said Todd Queen, dean of the LSU College of Music & Dramatic Arts. “The CBDNA National Conference highlights the top university band programs each year, and we are honored that the LSU Wind Ensemble was selected to perform at this important event.”

About the LSU School of Music
As part of LSU’s College of Music and Dramatic Arts, the LSU School of Music offers its students one of the nation’s most comprehensive music programs. Accredited by the National Association of Schools of Music since 1931, the program includes approximately 70 faculty and staff members, 300 undergraduates, and 150 graduate students. Divisions include academic studies, bands, ensembles and conducting, instrumental, keyboard, music education and voice/opera. 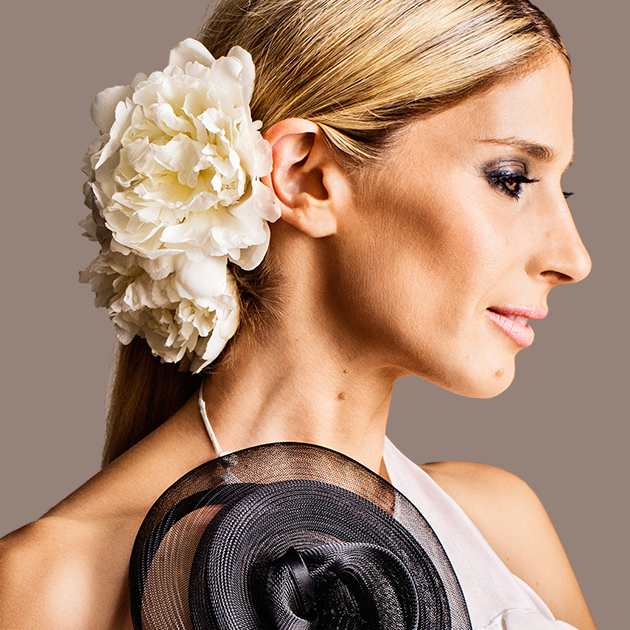