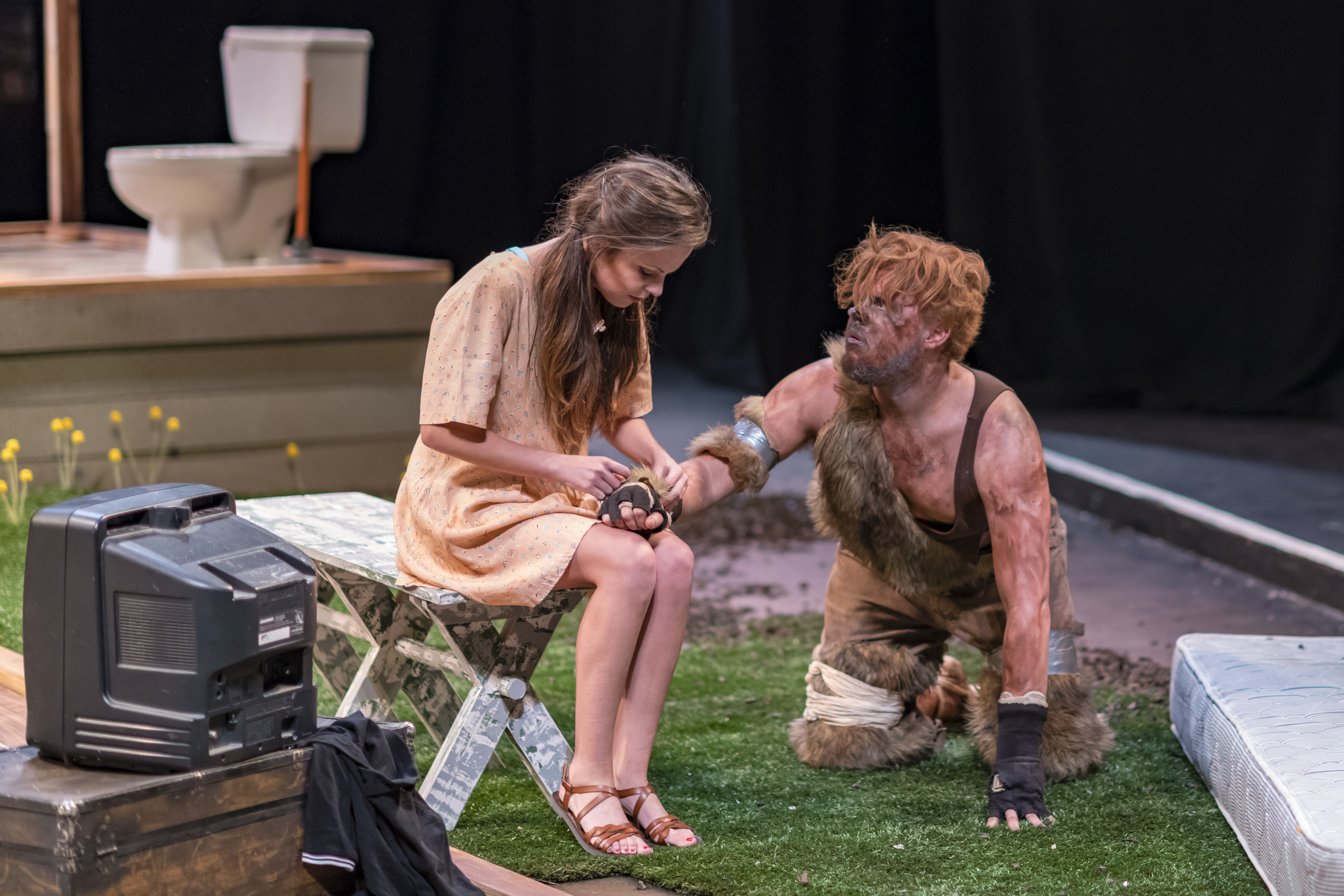 11/16/2018
BATON ROUGE – Two recent opera productions at the Turner-Fischer Center for Opera at LSU have received high honors from the National Opera Association, or NOA, as they announced the winners of the annual NOA Collegiate Opera Production Competition this week.

“All of us at the Turner-Fischer Center for Opera at LSU are extraordinarily proud of, and grateful for, the National Opera Association’s recognition of our productions,” said Dugg McDonough, artistic director for the Turner-Fischer Center. “These two awards are tributes to the tremendous support of our generous patrons, our knowledgeable administration, our skilled and dedicated faculty and staff, our outstanding guest designers and technicians, and most of all, our wonderfully gifted student singer-actors. Our goal of programming a balance of traditional operatic repertoire with exciting American collegiate premieres is certainly reflected in the shows honored by NOA.” 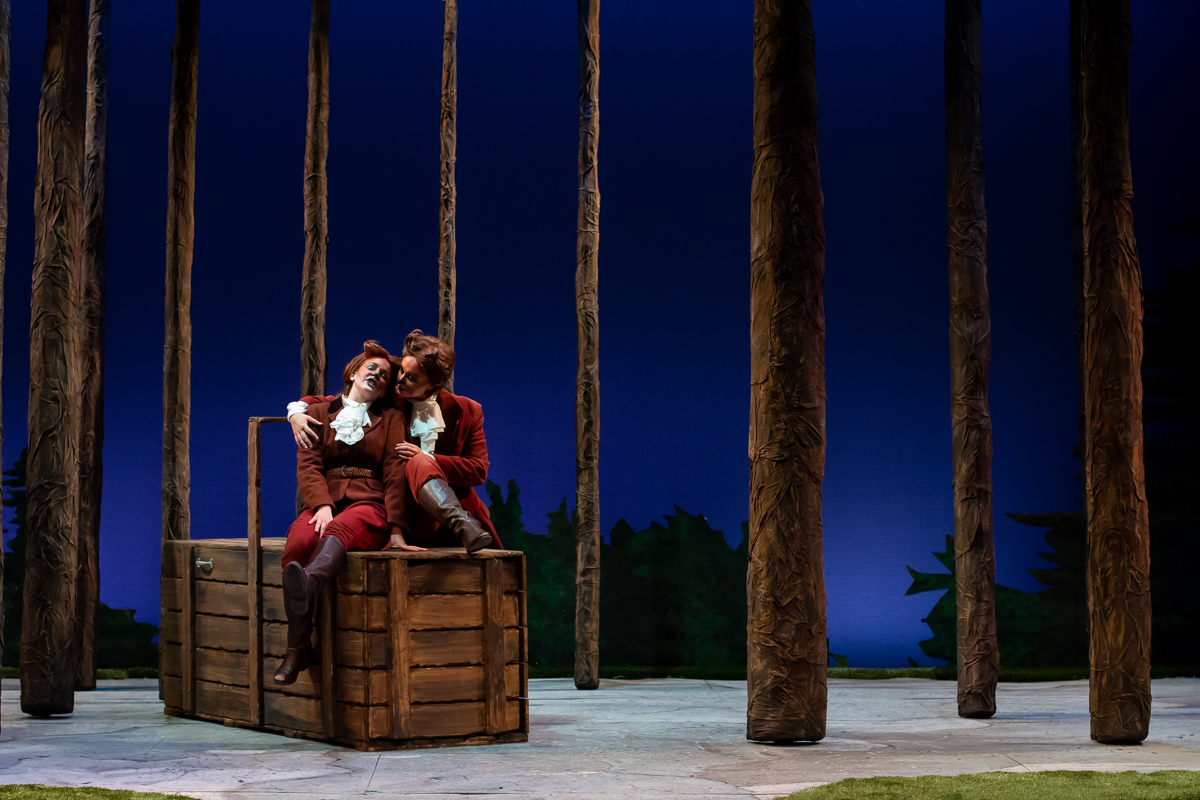 “Dog Days” and “The Cunning Little Vixen” broke new ground for opera at LSU. The Turner-Fischer Center was the first collegiate program to produce “Dog Days,” in direct collaboration with composer David T. Little, and “The Cunning Little Vixen” familiarized both singers and audiences with Czech, a language rarely performed at the collegiate level. A scene from LSU’s production of “Dog Days” was also the Division II winner of the NOA Scenes Competition in January 2018.

“Here at LSU, we welcome any opportunity to present challenging works that open the minds and talents of our students to the enormous variety of opera in the 21st century,” said McDonough. “We are confident that the rewards of ‘Dog Days’ and ‘The Cunning Little Vixen’ represent the best examples of our artistic and academic visions.”

More information about the competition is available at https://www.noa.org/competitions/opera-production/2017-2018-winners.html.

About the Turner-Fischer Center for Opera at LSU
The historic Turner-Fischer Center for Opera at LSU, one of the first major university opera programs in the United States, has produced exceptional singers who have sung on world opera stages such as the Metropolitan Opera, La Scala, Lyric Opera of Chicago, San Francisco Opera, Houston Grand Opera, and New York City Opera. The center annually produces several main productions, fully staged, designed, costumed, and accompanied by the LSU Symphony Orchestra, alongside smaller, staged shows and numerous outreach performance opportunities.