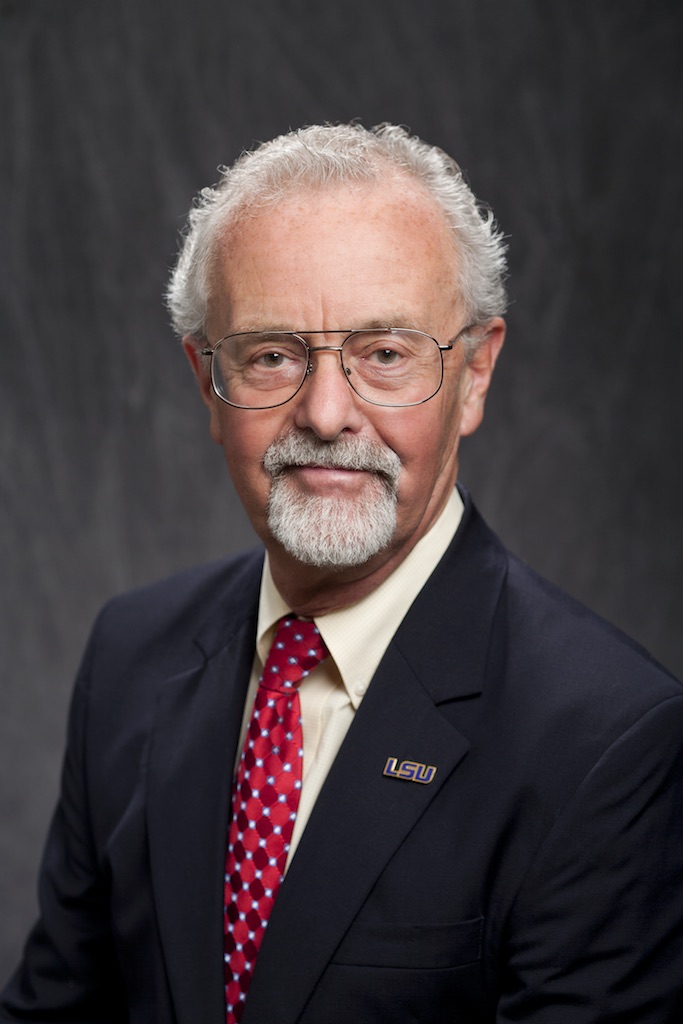 To be eligible for consideration, the individual must be a teacher or scholar at an SEC university; have achieved the rank of full professor; have a record of extraordinary teaching; and have a record of research that is recognized nationally and/or internationally.

“The SEC Faculty Achievement Awards continue to provide us with a unique opportunity to celebrate faculty from our conference who have demonstrated a commitment to our students while also making meaningful contributions in their fields,” said Sankey. “Although we have chosen to honor 14, we know they are truly representative of all SEC faculty members.”

The 2018 SEC Faculty Achievement Award selection from LSU is Ward Plummer, Boyd Professor of Physics. Plummer is special assistant to LSU’s vice president for research and economic development. He is a world‐renowned physicist, specializing in surfaces and interfaces phenomena, having completed his Ph.D. in physics at Cornell University. After working at the University of Pennsylvania and the University of Tennessee, Plummer came to LSU in 2009 to lead the materials science program. He has authored more than 400 scholarly publications and has mentored both graduate students and postdoctoral fellows. He has received numerous awards from national and international organizations, including the International Scientific Cooperation Award from the Chinese Academy of Sciences in 2016, the Friendship Award from the State Administration of Foreign Experts Affairs (China) in 2017, and the International Science and Technology Cooperation Award, presented by Chinese President Jinping Xi in 2018. Plummer was appointed a Fellow of the American Association for the Advancement of Science in 2008, elected to the National Academy of Sciences in 2006, and appointed as Fellow of the American Academy of Arts and Sciences in 2014.

“The SEC is home to 14 of the finest universities in the nation, and our faculty are some of the most accomplished individuals in academia,” said Mark E. Keenum, president of Mississippi State University and President of the Southeastern Conference. “We are delighted to have a way to recognize their achievements, and along with the other SEC Presidents and Chancellors, I offer each of them my sincere congratulations.”

The SEC Faculty Achievement Awards and the SEC Professor of the Year Award are both selected by the SEC provosts, and they are two foundational programs designed by the SEC to support and promote the academic endeavors and achievements of its students, faculty and administrators.

There are approximately 14,000 full-time, tenured faculty in the SEC, and below is a list of the 2018 SEC Faculty Achievement Award recipients: