Gabriela González Elected to the National Academy of Sciences 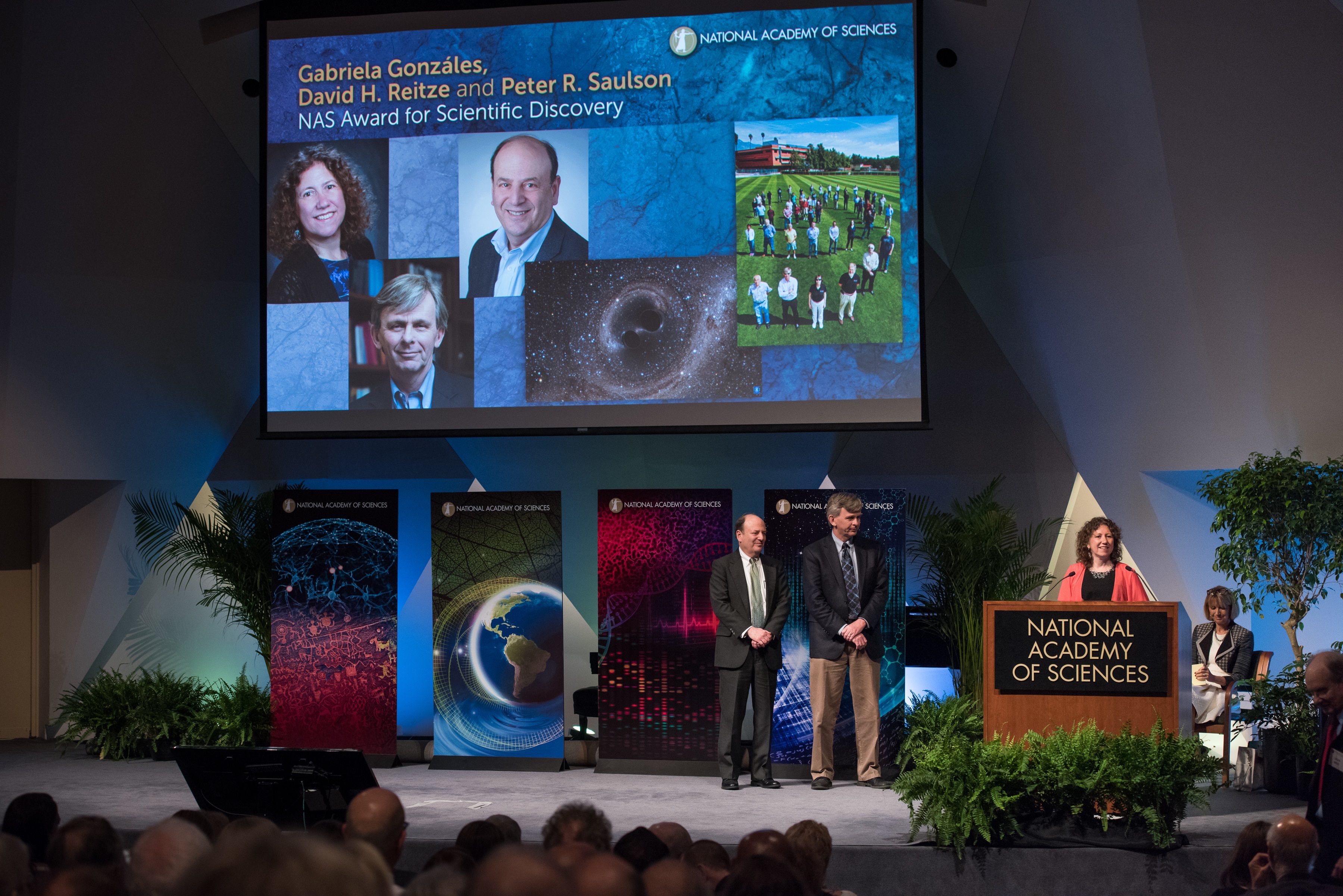 BATON ROUGE – The National Academy of Sciences announced today that LSU Department of Physics & Astronomy Professor Gabriela González has been elected as a member to the academy. González is one of the 84 new members recognized for her distinguished and continuing achievements in original research. She is an experimental physicist with the Laser Interferometer Gravitational-wave Observatory, or LIGO, who contributed to the detection of gravitational waves in 2015 predicted by Albert Einstein’s Theory of General Relativity.

González’s research and work as the former spokesperson for the 1,000-member international LIGO Scientific Collaboration opened a new window of discovery to the cosmos. This milestone discovery was recognized as the 2016 Breakthrough of the Year by Science magazine. As an experimental physicist, González’s current research involves the reduction and characterization of noise to enhance the laser interferometers’ sensitivity to detect gravitational waves, calibrate the detectors and analyze data. She has been recognized as one of the “Ten People Who Mattered” by the scientific journal Nature; a recipient of the 2017 National Academy of Sciences Award for Scientific Discovery; a newly elected member of the American Academy of Arts and Sciences; and Scientist of the Year by Great Minds in STEM. 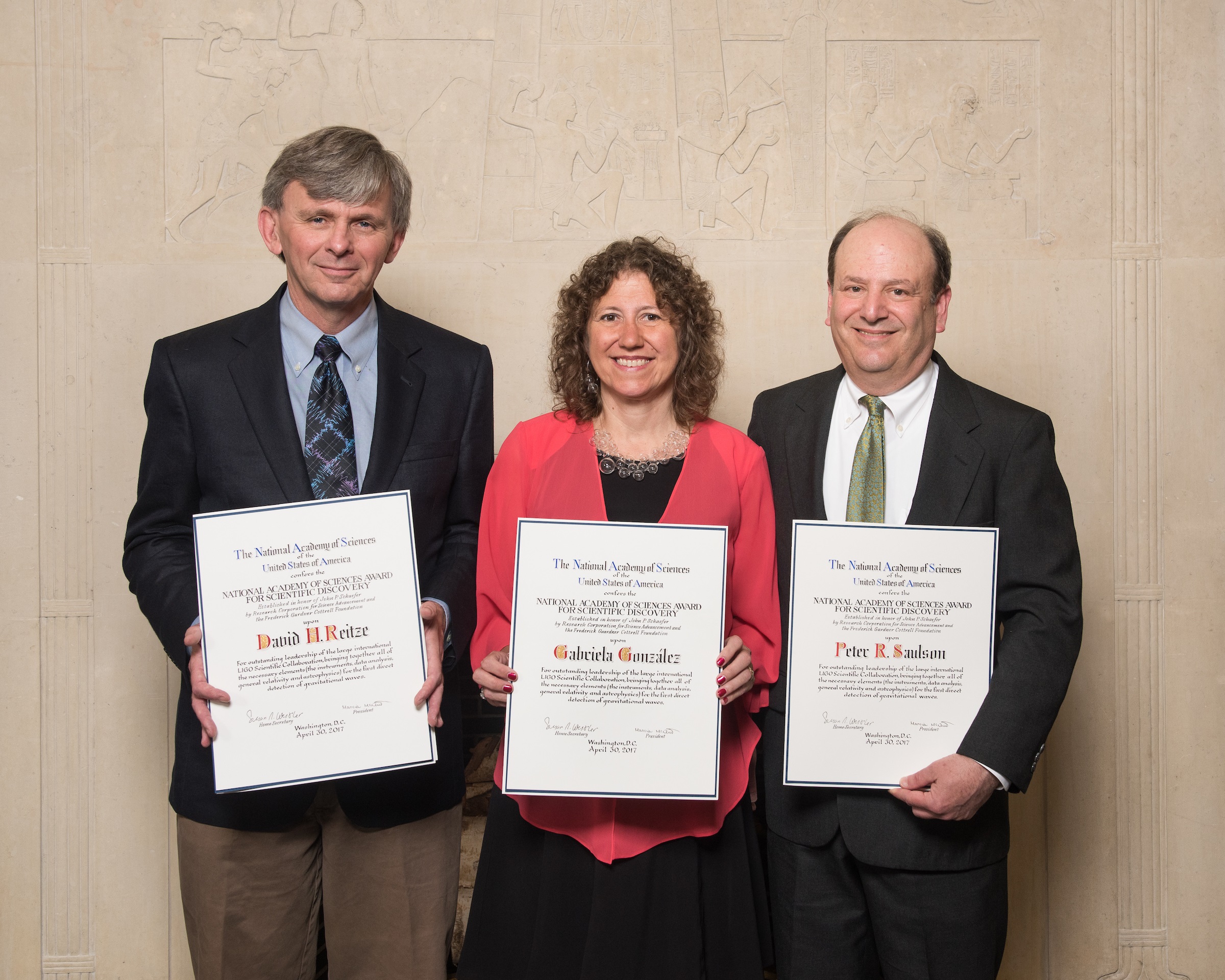 González was born and raised in Córdoba, Argentina. She studied physics at the University of Córdoba, where she earned a college physics degree. She came to the U.S. to pursue and attain her Ph.D. from Syracuse University. Her doctorate focused on Brownian motion and gravitational waves. Her work took her to universities across the U.S. including MIT and Penn State. She joined the faculty at LSU in 2001. She was the longest serving elected spokesperson for the LIGO Scientific Collaboration — a position she held for six years.

LSU has a video uplink studio with live broadcast capabilities. Contact us to set up an interview.