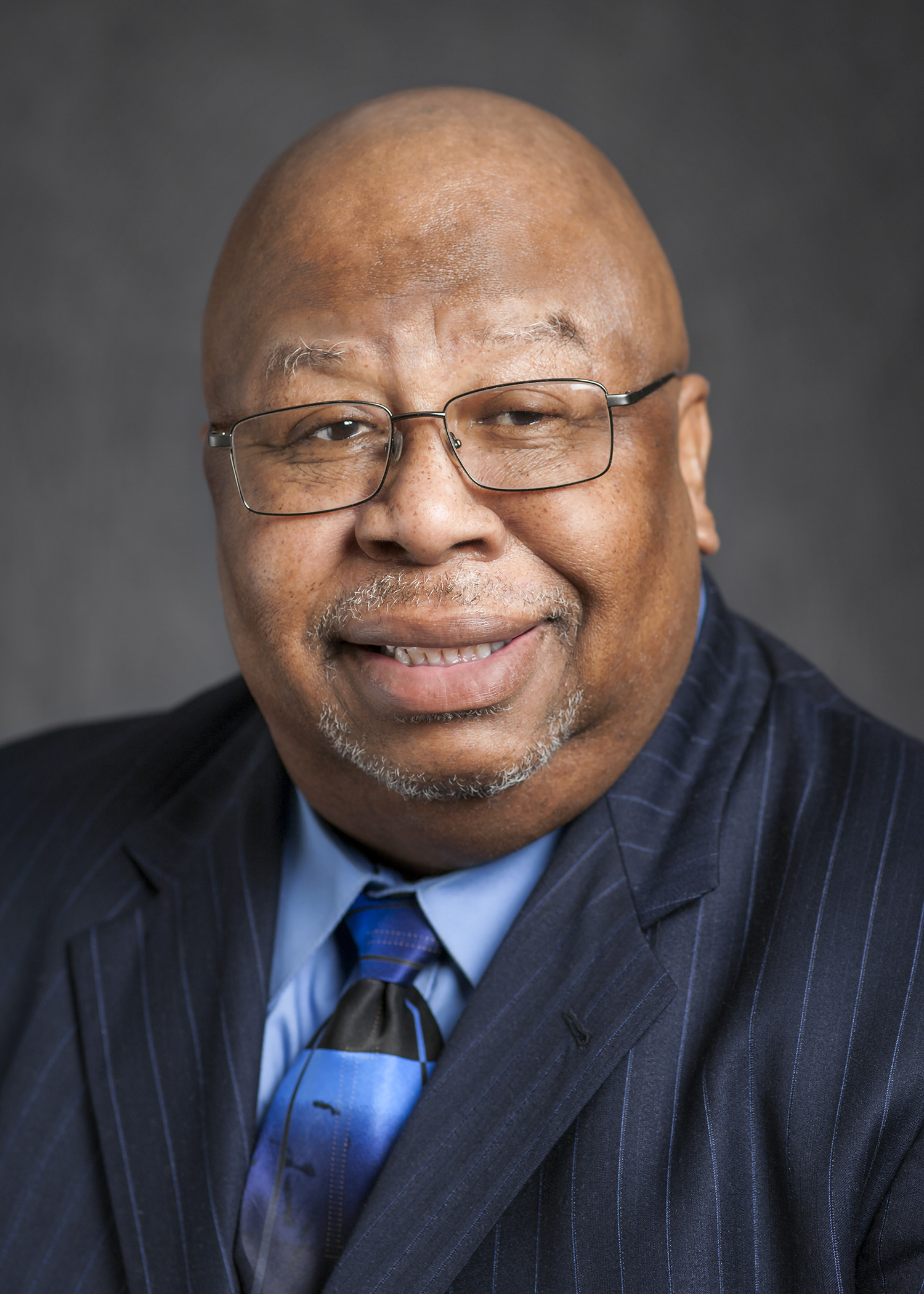 BATON ROUGE – Isiah Warner, LSU Boyd Professor, has been named the 2016 SEC Professor of the Year, the SEC announced on Tuesday, April 12.

Warner is also the Phillip W. West Professor of Chemistry and Howard Hughes Medical Institute Professor at LSU. His research aims to develop and apply chemical, instrumental and mathematical measurements to solve fundamental questions in chemistry. The Bunkie, La., native also serves as LSU’s Vice President for Strategic Initiatives, and he is considered to be one of the world’s experts in analytical applications of fluorescence spectroscopy.

“On behalf of the 14 SEC Presidents and Chancellors, I am delighted to extend congratulations to Dr. Isiah Warner from LSU on being named the 2016 SEC Professor of the Year,” said Nicholas S. Zeppos, chancellor of Vanderbilt University and president of the Southeastern Conference. “Dr. Warner embodies the most desirable qualities we seek in the professoriate, and his commitment to students and passion for research are to be commended.”

Two years after completing a Fulbright Fellowship in Kenya, the National Science Foundation, or NSF, asked Warner to co-organize a conference on materials science in Africa, which led to a continent-wide materials science network. His service to the international chemistry community also includes chairing or serving on committees for the NSF, the National Research Council and the American Chemical Society, among others.

In addition to his research, Warner, who chaired the LSU Department of Chemistry from 1994-1997, pioneered efforts to broaden the participation of underrepresented groups in science, technology, engineering and mathematics, or STEM, fields.

“Dr. Isiah Warner is an internationally recognized and highly acclaimed scientist who is also a passionate educator and mentor. Because of his unwavering commitment and success in mentoring underrepresented minorities in the STEM disciplines, LSU is ranked first in the nation in the production of African Americans with Ph.D’s in chemistry,” said F. King Alexander, LSU president. “Professor Warner’s scholarly credentials place him in the upper echelon of faculty in research-intensive universities, and he is the epitome of what the SEC Professor of the Year Award represents.”

The SEC Professor of the Year Award is given annually to one SEC faculty member whose record of teaching, research and scholarship places him or her among the elite in higher education. Winners are selected by the SEC Provosts from among the 14 SEC Faculty Achievement Award recipients. In recognition of the honor, the SEC will provide Warner with a $20,000 honorarium and he will be recognized at the SEC Awards Dinner in May.

“The SEC is honored to name Dr. Isiah Warner the 2016 SEC Professor of the Year,” said SEC Commissioner Greg Sankey. “His focus on students, particularly those from groups often underrepresented in the chemistry discipline, has elevated LSU to unprecedented heights in the field. I congratulate him on this tremendous accomplishment.”

The SEC Faculty Achievement and SEC Professor of the Year Awards are administered by SECU, the academic initiative of the Southeastern Conference. Through SECU, the SEC actively highlights the endeavors and achievements of the students and faculty of the conference’s 14 member universities.