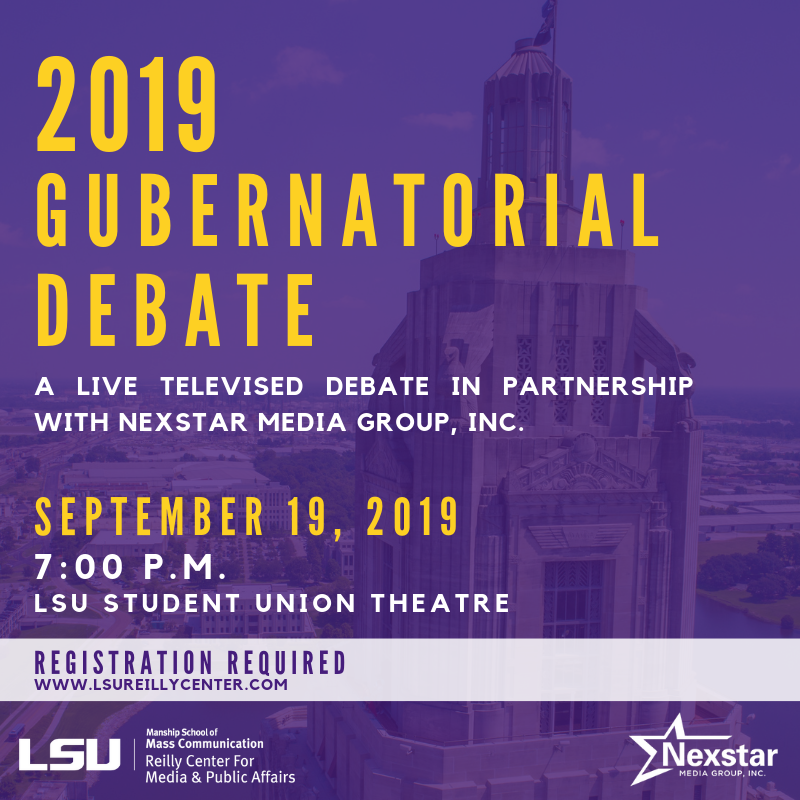 The Reilly Center has partnered with Nexstar Media to host a 2019 Gubernatorial Debate on September 19, 2019. As a red state with the only Democratic incumbent running for reelection this cycle, all eyes will be focused on Louisiana to serve as a barometer for the 2020 presidential cycle. The debate will be held in the LSU Student Union Theater and broadcast live across the state. It is also expected to be picked up by national media outlets. 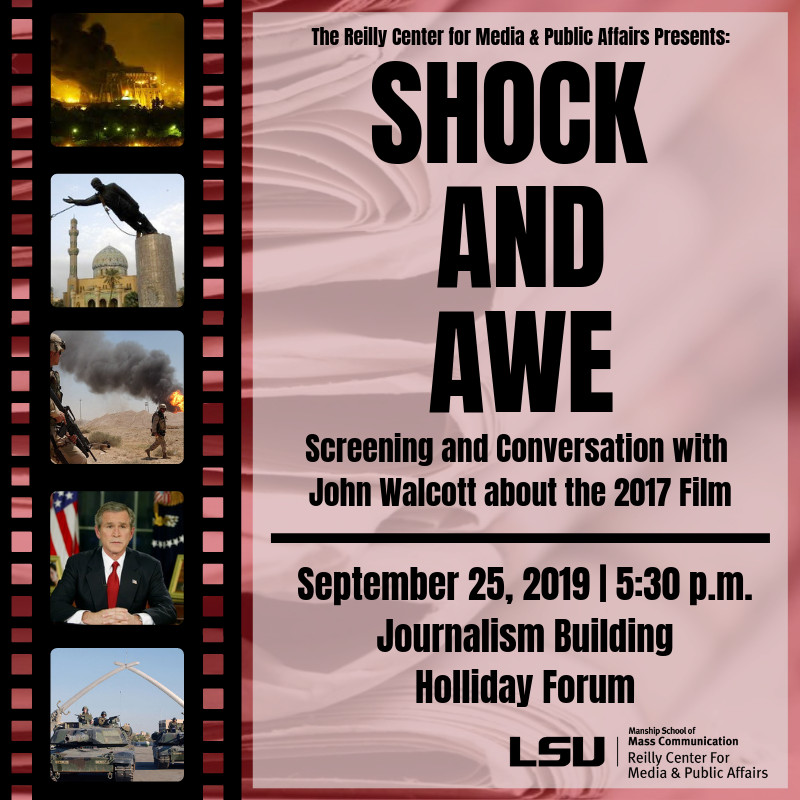 Shock & Awe: A Screening and Discussion with John Walcott

The Reilly Center will host a screening of the 2017 film Shock and Awe. Dubbed the "only ones who got it right," the film depicts how the team of Washington Bureau journalists at Knight Ridder, Inc. investigated the reasons behind the Bush Administration's 2003 invasion of Iraq. Prior to the screening, there will be a discussion with John Walcott. Walcott, portrayed by Rob Reiner in the film, was the Washington Bureau Chief for the McClatchy Co. and Knight Ridder, Inc. and was integral in the reporting of the Bush Administration's attempts to sell the Iraq War. Both the discussion and the film address the importance of journalism in a democracy and holding the government accountable for telling the truth. 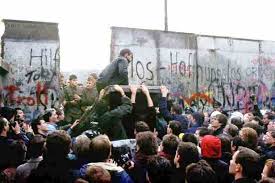 Commemoration of the Fall of the Berlin Wall

The Reilly Center will sponsor the Department of Foreign Languages and Literatures’ Commemoration of the Fall of the Berlin Wall. The event will include a lecture and panel discussion on the cultural significance and aesthetic representations of the fall of the Berlin Wall. Dr. Stephen Brockmann, Professor of German at Carnegie Mellon University, Pittsburgh, PA, one of the leading experts in the field of post-wall German literature and film will give a lecture on this topic at LSU. In addition to this lecture, experts and historical eyewitnesses from around the LSU campus and larger Baton Rouge area will present their impressions of the historic event. 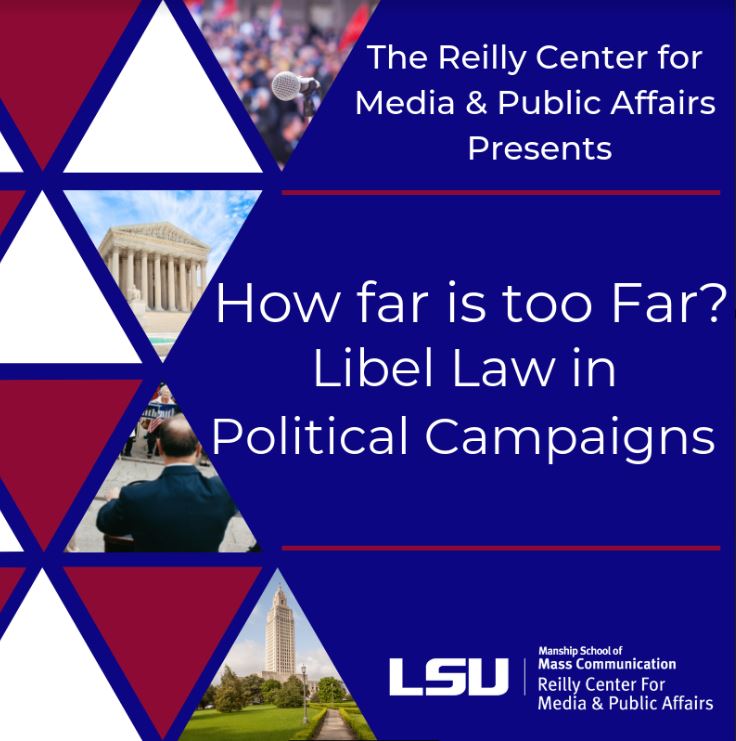 How Far is Too Far? Libel Law in Political Campaigns

On November 13, the Reilly Center will host Dr. Eric P. Robinson, an Assistant Professor in the School of Journalism and Mass Communications at the University of South Carolina. Dr. Robinson’s book, Reckless Disregard: St. Amant v. Thompson and the Transformation of Libel Law examines the case that began with a political campaign ad in Louisiana and ended up changing American libel law forever. Dr. Robinson will moderate a panel of media law and political strategy authorities to discuss the effect of libel law on media operations and coverage of political campaigns as well as the implications of the St. Amant case locally and statewide. 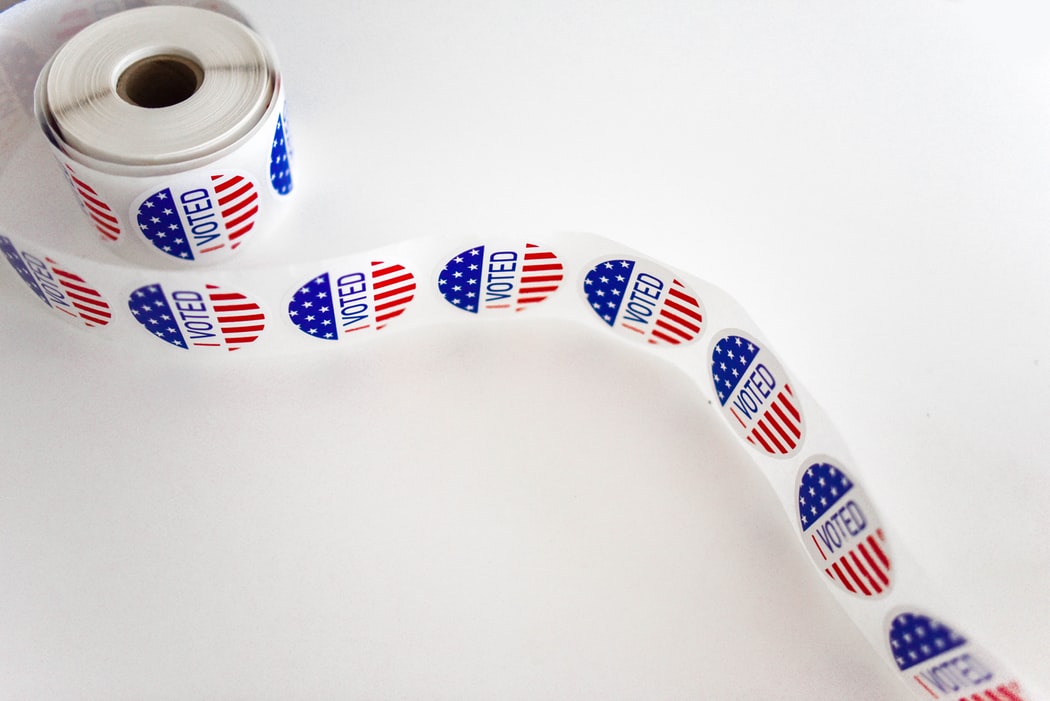 What really went on behind the scenes of the 2019 Louisiana Gubernatorial race? The Reilly Center will host a panel discussion with campaign strategists from the three campaigns as well as local political analysts to examine what went right and what went wrong in each campaign. We will discuss how strategists separated their candidates from the pack and whether they were ultimately successful.