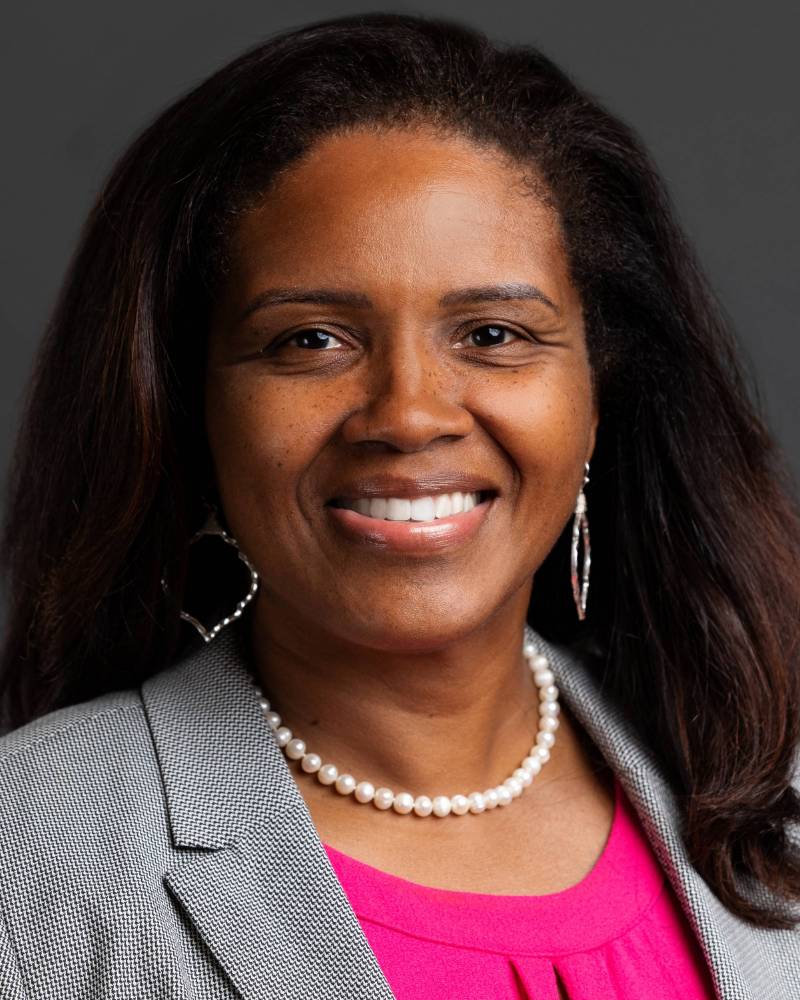 Her research interests include media’s role in criminal cases, historical influences of the Black College Press, minority first-time voters and social movements such as #BlackLivesMatter and #MeToo. Haydel taught courses in strategic and integrated communications, alternative journalism, crisis communications and converged media writing at Xavier University, Delgado Community College, Southern University at New Orleans, University of Southern Mississippi, Tulane University and Dillard University. Prior to her time in higher education, Haydel worked as a journalist for top publications such as The Chicago Tribune, the Detroit News, The Detroit Free Press and the Austin American-Statesman. She is the recipient of numerous awards by the Public Relations Society of America, New Orleans Chapter for innovative PR campaigns and personal achievement, including the 2018 “One Success Story After Another” Campaign Award of Merit and 2016 Individual Award of Excellence.