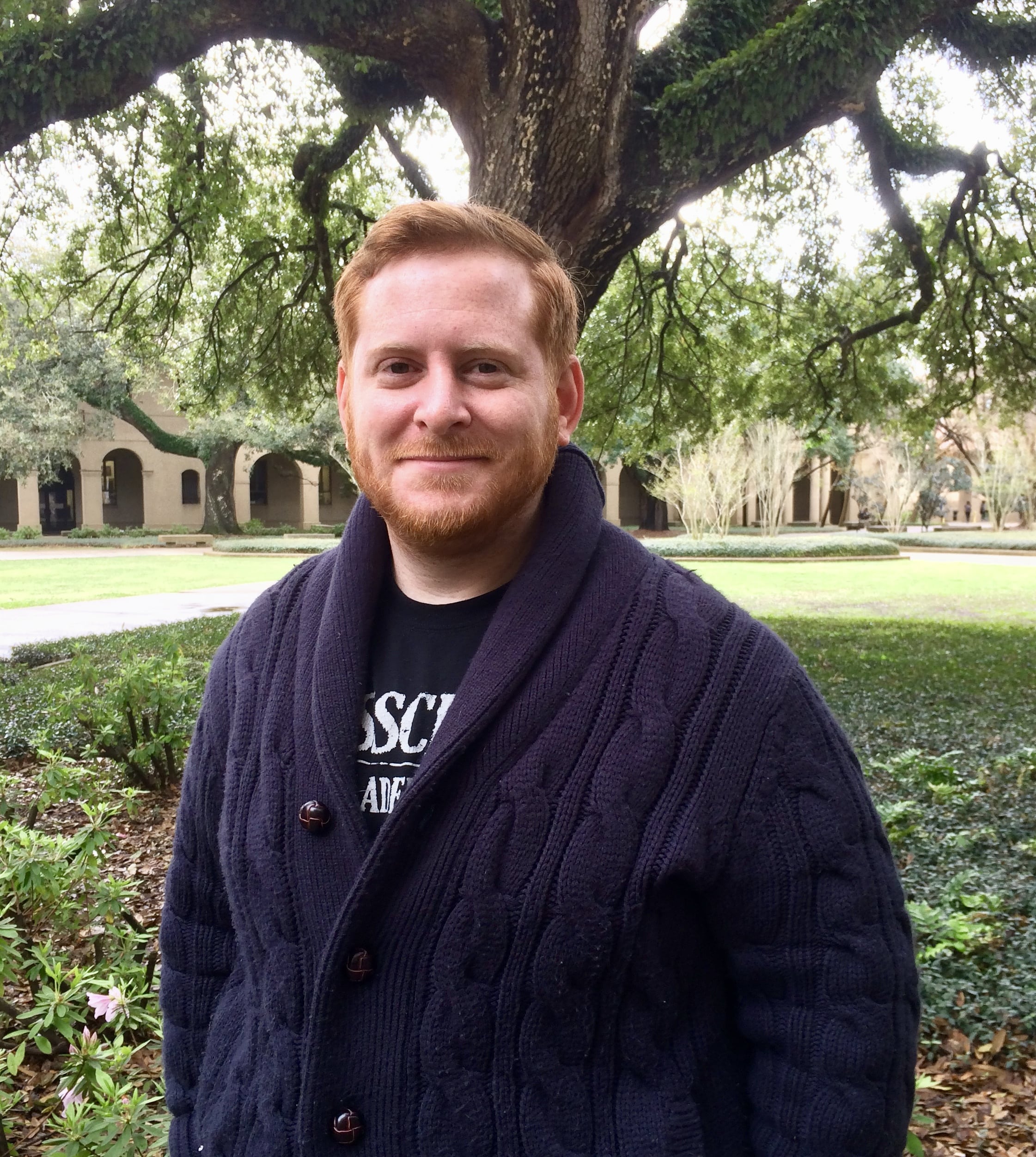 Steven Brailsford is an Americanist and Comparativist at Louisiana State University, specializing in the intersection of race, ethnicity, and gender with politics; specifically looking at social movements and political activism and how Conflict Theory dictates action. Steven is from Slidell, Louisiana originally and spent four years as an Infantryman in the U.S. Army before settling back down in Louisiana.