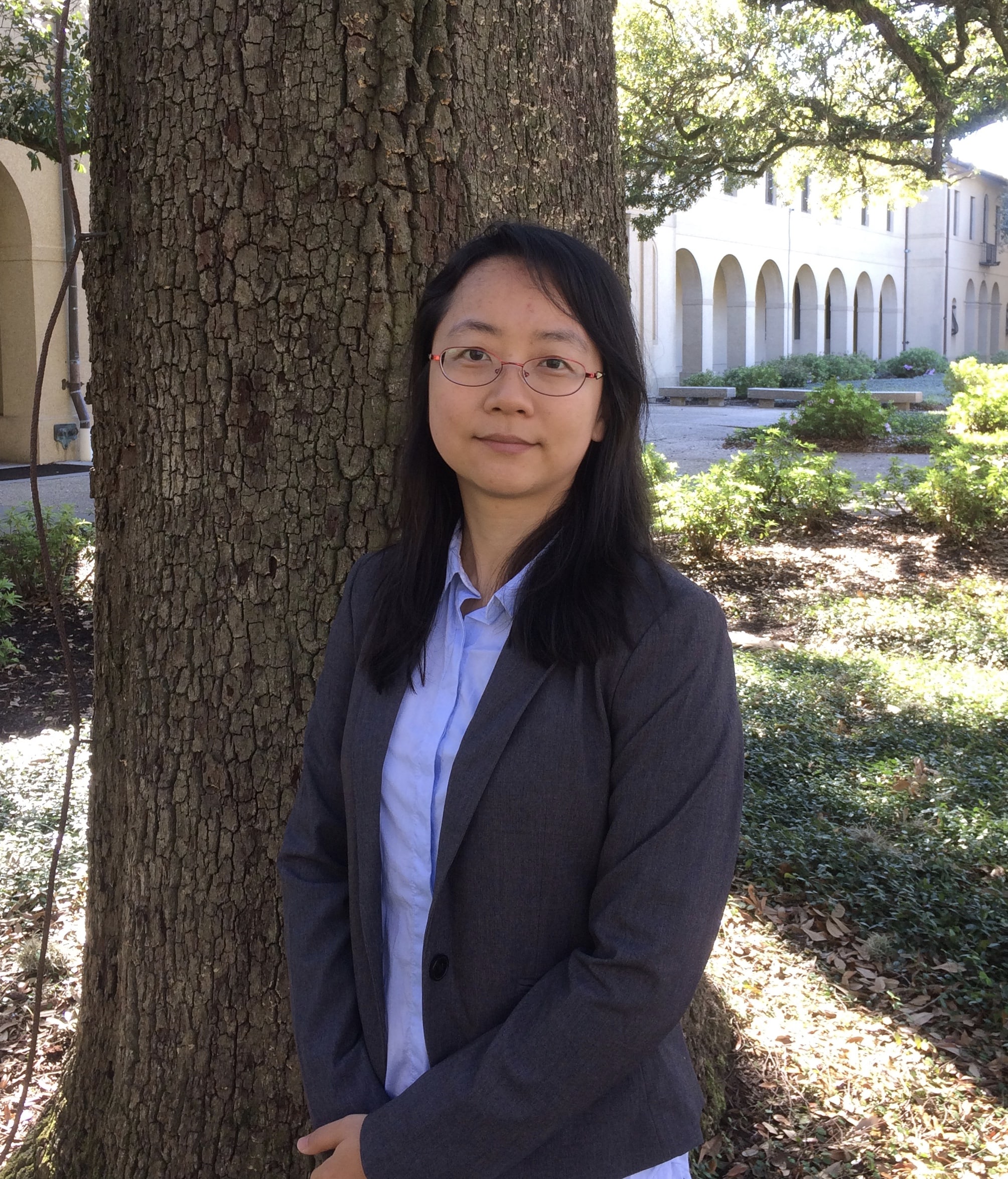 Qi, Dan, and James C. Garand. "Income Inequality and the Perception of Immigrants at the Local Level."

Dan Qi is a Ph.D. candidate in the Department of Political Science at Louisiana State University. Her first major field is American Politics and her second major field is Comparative Politics. She has been active in research, with papers already published in academic journals and numerous ongoing research projects in progress. She has taught several undergraduate classes independently (with strong teaching evaluations). Although her main research area is race-ethnicity, and identity politics, with a focus on Asian American Politics and immigration, her studies also incorporate  gender politics, news media and government, political behavior, public opinion, and political economy. She has publications in peer-reviewed scholarly journals, including Political Behavior,  and Social Science Quarterly. Her dissertation is on the subject of (and is titled) "Nationalism, Perception of Immigrant Threat, and Attitudes towards Immigrants in Developing Countries."