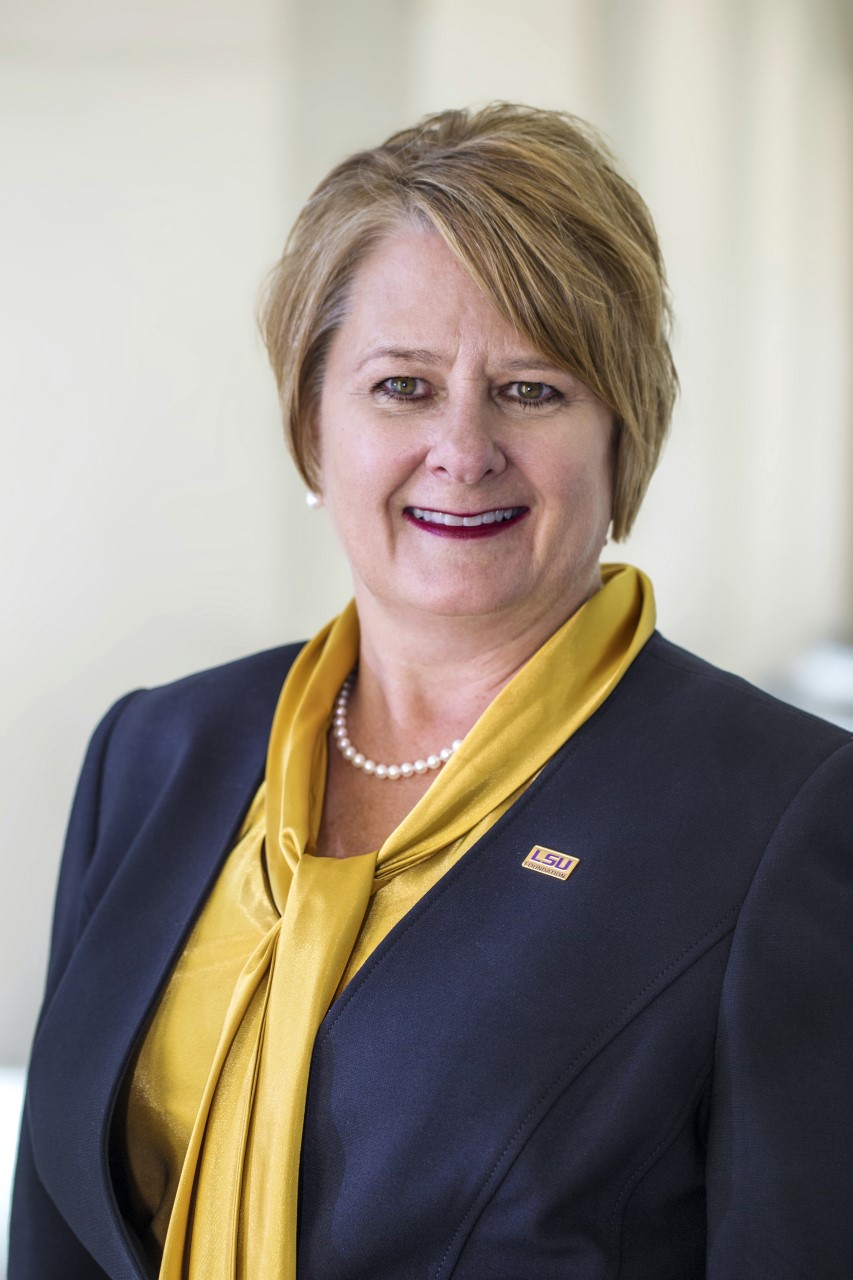 Kathe Falls serves as the Director, Corporate and Foundation Relations for LSU’s College of the Coast and Environment, CC&E.  Reporting equally to the CC&E and the LSU Foundation, Ms. Falls leads the corporate and foundation fundraising efforts for the college while serving as the principal communication lead for CC&E.

Her career spans 30-years in management, marketing, business development and strategic planning.  Working on initiatives in both the domestic and international marketplace, she has experience with and has traveled to more than 30 countries in Europe, Asia, Africa, Australia, North, Central and South America and the Middle East.

Holding positions of increasing responsibilities, she was promoted to the position of deputy commissioner of international trade at the Georgia Department of Economic Development.  In that role she was selected to manage pilot initiatives and programs requiring critical thinking, problem-solving, and effective leadership.  She managed an initiative to help identify barriers to and develop solutions which would improve the state’s competitiveness vis-à-vi other world regions regarding economic growth.  Additionally, she served as Georgia’s lead coordinator in an alliance of seven world regions where issues such as energy conservation, healthcare, and food safety and security were discussed and best-practices were shared at the highest levels of state government.  One of her biggest accomplishments was creating an alliance of competitor organizations at the federal and state level to seamlessly deliver client services for export programs.  This became a national model of successful collaboration.

Under her leadership the Georgia program became nationally recognized for its effectiveness in export promotion and frequently received requests to assist other states.  Her successes were recognized when she led the team that received two presidential E-Star awards (presented by President George W. Bush and U.S. Secretary of Commerce Penny Pritzker) and she was named the Governor’s International Individual of the Year.

Recruited by the State of Louisiana, she became Louisiana Economic Development’s executive director of international commerce where improved efficiencies with the Louisiana Board of International Commerce, managed staff and international contractors to develop business leads, and implemented a marketing plan to raise the profile of the State to potential international investors.  She joined CC&E in October 2016 and is excited to bring her skills and expertise to the position.