The College of the Coast & Environment's Response

From the desk of the dean:

On the tenth anniversary of the Deep Water Horizon oil spill, we reflect on its profound impact on people, communities, and the environment—and the role of research and education in mitigating the disaster.

Having spent decades honing a balanced and comprehensive approach to studying the ecosystem and its relationship to industry, LSU’s College of the Coast & Environment was well-positioned to respond to the situation. Rapid access to our real-time measurements provided key stakeholders with an understanding of the actual and anticipated spread of the spill. We hosted high-level visitors at our college to explain the science—and we still do today, sharing our expertise with government officials, the media, the public, and our colleagues worldwide.

We work side-by-side with our students as they apply this oil spill research to current, real-world situations, equipping them with the skills needed in today’s workforce. Our students and researchers routinely study environmental baseline conditions, ecosystem impacts of oil and gas development, oil spills, ocean conditions, economics, energy policy, and more. Continually, our labs and research facilities provide necessary data on complex and ever-changing oceanic conditions that are critical to the communities in which we live.

At the College of the Coast & Environment, many research discoveries resulted from the Deepwater Horizon oil spill—and are still being developed to this day—that assist in assessing the impact of thousands of oil spills that occur around the world each year. This commemorative web page illustrates just some of what we have uncovered. 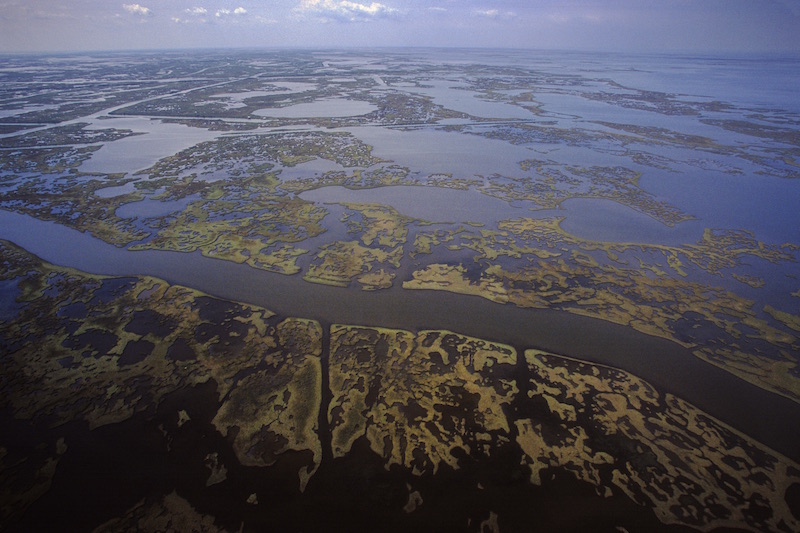 In July 2010, Dean D'Elia co-wrote an opinion editorial in the Washington Post calling for a national comprehensive plan to handle research in response to such crises as the Deepwater Horizon Oil Spill.

In the aftermath of the spill, Dean D'Elia led the charge in assessing the environmental damage and coordinated with state and national officials to communicate LSU's findings on the environmental impacts. He and a team of colleagues drafted a rapid response research proposal for BP to commit $10 million to LSU for research purposes. This effort is known as the LSU BP Gulf Research Initiative, or GoMRI.

In August 2010, Dr. Ed Overton was among a panel of scientists who testified on the effects of chemical dispersants employed in efforts to clean up the Gulf of Mexico oil spill. Among the issues they addressed were the toxicity of the dispersants, potential environmental harm from their use, efforts to assess remaining levels of chemicals in the Gulf of Mexico and coastal regions, and the need for further research into the use of chemical dispersants. The government had approved the use of dispersants to facilitate the natural breakdown of the oil and preventing some of it from washing ashore. 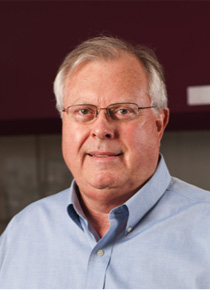 Where is the Oil?

Tracking the oil was a critical part of disaster response efforts, and the LSU Earth Scan Lab (ESL) and Wave-Current Information System lab (WAVCIS) played a pivotal role in the immediate aftermath of the spill. ESL helped to mitigate the environmental risks by providing rapid access to real-time satellite measurements from satellite sensors. WAVCIS also took readings from their state-of-the-art oceanographic sensors on oil platforms and on the sea floor and made them available to the local, state, and federal governments, as well as the general public, allowing for a more thorough understanding of where the oil was and where it was going.

Responding to the Flow

In 2012, the LSU Office of Research & Economic Development published "Responding to the Flow," a book about the LSU-wide response to the Deepwater Horizon drilling disaster. It illustrates: LSU's coordinated efforts to facilitate scholarly work related to the spill, LSU's communication efforts that ensured timely and accurate sharing of information, LSU's science behind the spill, and the lessons learned from this experience. It includes vivid reflections from several of the LSU College of the Coast & Environment's key players who were instrumental in spearheading LSU's response to the disaster.

Current Resources About the Impacts of the Spill

blog post: DEEPWATER HORIZON: WHAT WILL THE FUTURE BRING?

blog post: HOW DID DEEPWATER HORIZON’S SPILL AFFECT THE COASTAL SOILS AND WETLANDS IN THE GULF OF MEXICO?

A Decade-Long Study on Impact, Recovery, and Resilience in Louisiana Salt Marshes